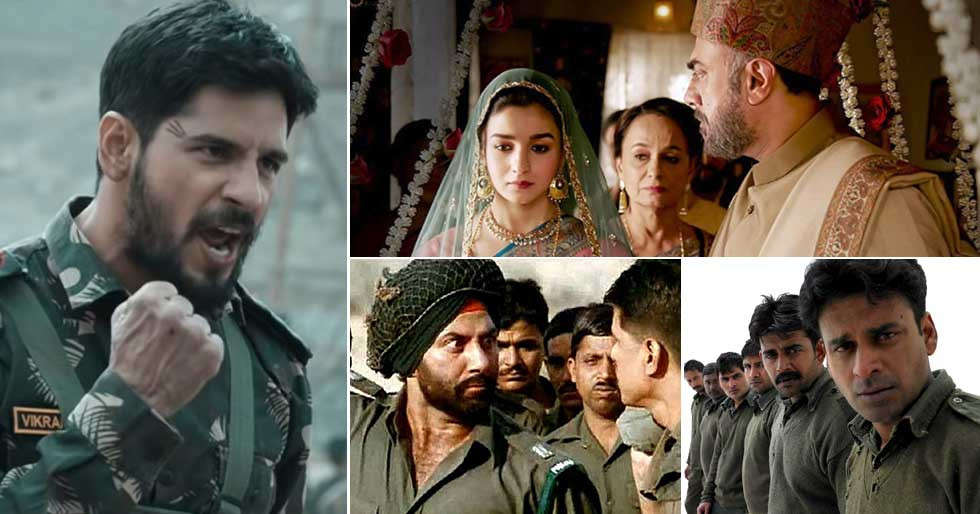 Bollywood has time and again made some brilliant films based on stories from the battlefield. Right from the Independence struggle to wars with other countries, movies have been made to showcase the glory of the martyrs and the brutality of war.

Be it winning against another country or fighting internal battles to save ours, we’ve had films like Border, Raazi, Uri and many more to stir our souls and wake the patriot in us. As we celebrate the 75th Independence Day today, here’s looking at 10 films that are sure to make you proud and hold your head up high with patriotism. Take a look.

Directer by JP Dutta, Border is a classic and one of the most watched war movies to come out of Indian Cinema. Based on the Battle of Longewala, it covers the the Indo-Pakistan War of 1971.

This film touched upon the Sino-Indian War from 1962. It throws light not only on the brutality of war but also the consequences of it. With a fictionalised representation of the events, the film follows a small platoon into the war and narrates their life and how the war impacted them. 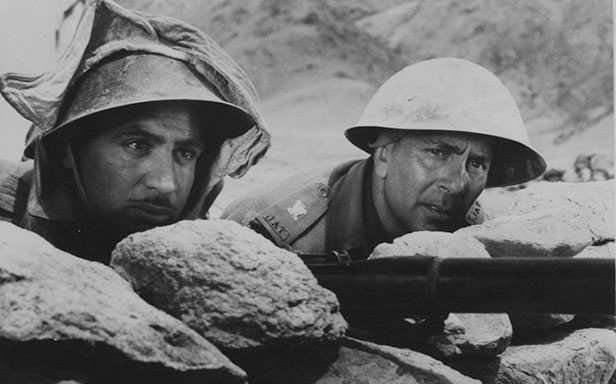 As the name suggests, this one too talks about the Indo-Pakistan War of 1971 and tells the story of 6 prisoners of war and how they escape the Pakistan army. It also shows the internal unrest in Pakistan when the East side wants to separate itself from the West. 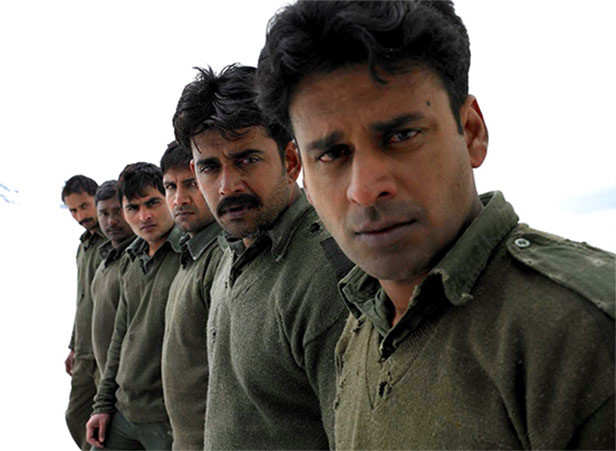 Based on the 1999 Operation Vijay, the film takes you into the lives of the soldiers fighting the war against Pakistani intruders who tried to strategically occupy the Kargil Sector. This is also the longest running film ever made with a runtime of 255 minutes. 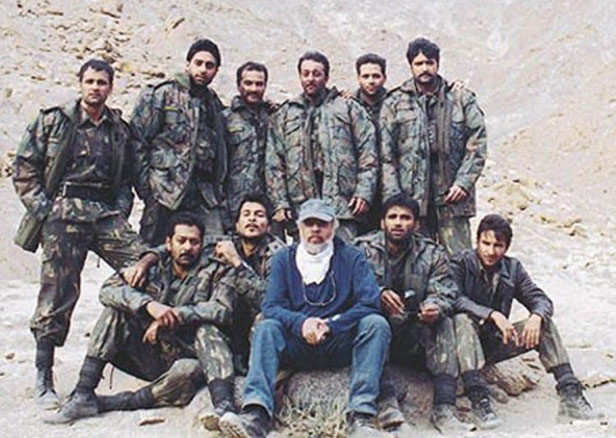 This one takes you away from the war front and into the life of a spy. Sehmat, marries into a Pakistani home to spy for her nation. The sacrifice and love for her country makes Sehmat an unsung hero. 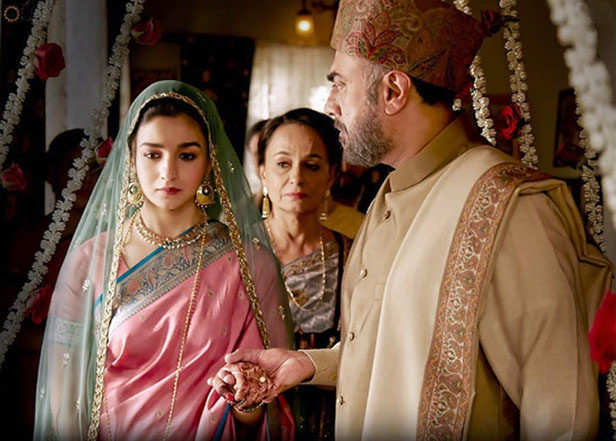 Uri: The Surgical Strike (2019)
This is a fictional dramatisation of true events of the retaliation of 2016 Uri attack. This was a surgical strike by our army against four terrorists near who conducted grenade attacks near the town of Uri in the Indian union territory of Jammu and Kashmir. 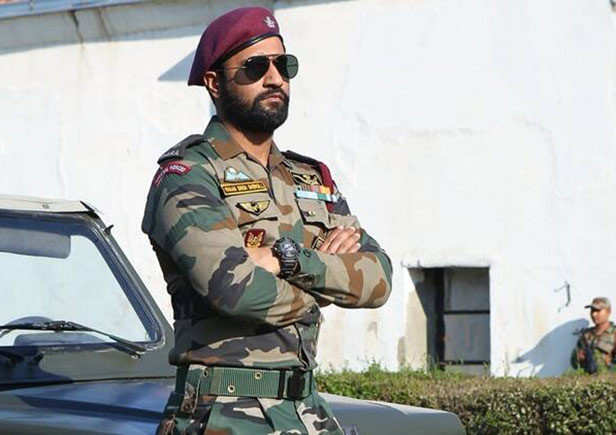 The Legend of Bhagat Singh (2002)
Bhagat Singh is one of our Indian Freedom Fighters who will forever be remembered for his undying will to make India free of the British Raj. This film takes you through his journey as a freedom fighter and narrated the brave acts he committed before he was sentenced to death. He refused to bow down to the British and thus became a legend for the generations after him. 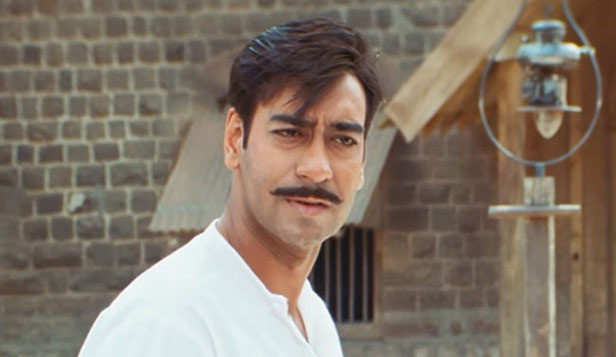 This follows the story of the battle of Saragarhi that was fought between just 21 soldiers of the 36th Sikhs of the British Army and 10,000 Afridi and Orakzai Padhtun tribesmen in 1897. It’s one of the most astounding stories of bravery. 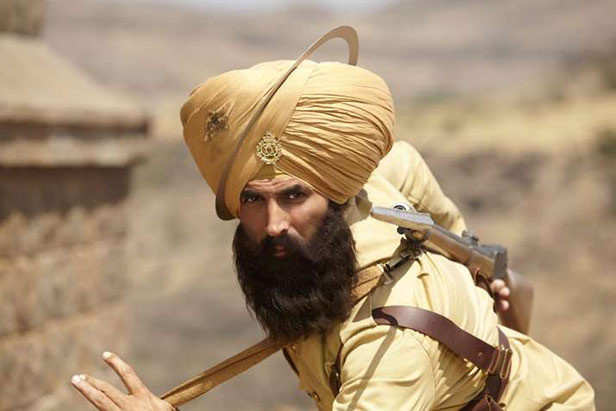 Another movie that is away from the war but stirs up the patriot in you. Neerja Bhanot was a Indian head purser on the Pan Am Flight 73 that was hijacked in 1986. Apart from active negotiations, she saved many lives and lost her own in the struggle to keep all passengers safe. She was posthumously award the Ashoka Chakra Award. 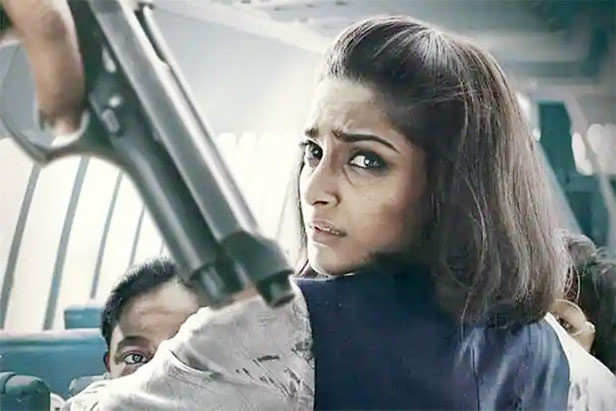 The story of Captain Vikram Batra, a young braveheart who was responsible for India’s victory during the 1999 Operation Vijay. This film also tells you the story of an unsung hero, Dimple Cheema, Batra’s fiancé who spent her life like a widow after he was martyred in war. 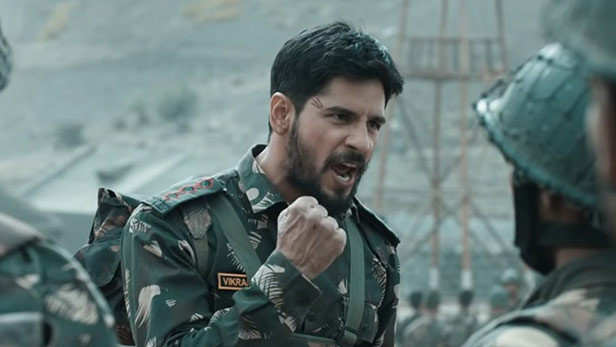