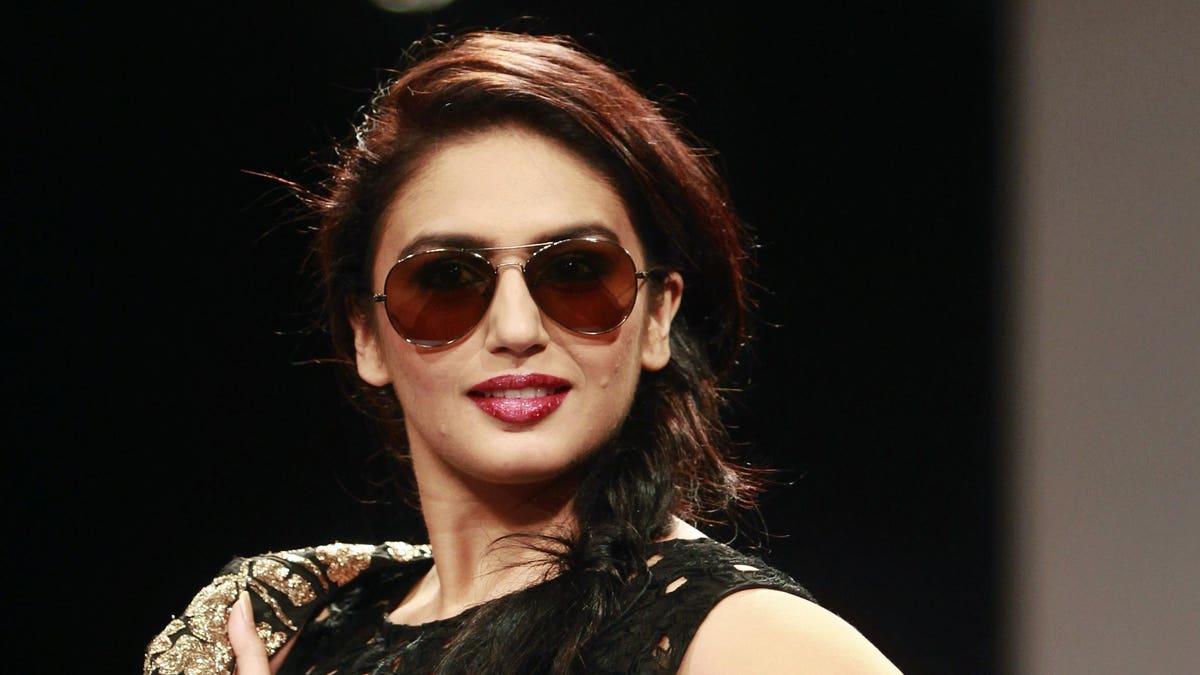 Indian actor Huma Qureshi makes her Hollywood debut with Zack Snyder’s Army of The Dead that released in select theaters the US and also had a global release on Netflix recently. She is one of the many non-white talents in the new movie.

In an exclusive interview, she shares her views on diversity in cinema, how Hollywood is different from Bollywood, and much more. Qureshi rose to fame with her Bollywood film, Gangs of Wasseypur 2 directed by filmmaker Anurag Kashyap.

Qureshi says that she was not treated any different from others, and was an equal on the set of Army of The Dead. “The best thing was that I was no different from anyone else on the set. The Army of Dead is so much about diversity (representation). The environment was like we wanted to learn about each other’s cultures. We wanted to know more about each other’s work.”

She then goes on to share an anecdote from the time when they were shooting for the film. “Once, we were travelling with an Indian cabbie. He recognized me and mentioned that he saw me in the Bollywood film, Jolly LLB that also featured Akshay Kumar. He then began showing songs from the film on his phone. Nora Arnezeder (who was travelling with her) was like ‘Huma, you can dance so well’.” Producer of the film had earlier told Screenrant that it was very important for them to ensure a diverse cast. Deborah Snyder had said they saw no reason for the film to have an “all-white, all-American cast.”

She adds, “They also made me cook for them, so we went hunting for Indian spices and I prepared chicken for everyone. It was all about cultural exchanges and I was not treated any differently. It was about learning and discovering each other’s cultures.”

Qureshi also shared her views on how the entire ecosystem of cinema is skewed against women. “This entire system is male dominated. Films were written by men and made for the male gaze. Yes, we are headed in the right direction. Now, better roles are being written for women, they have better representation. But women before us have toiled hard to ensure we stand where we are right now. We are standing on their shoulders and it is our duty to improve things for the next generation. “

She refused to talk about her role and her new film, insisting that “people must watch it” instead. However, she shared her joy at being part of the project. “It is a huge film and I am just happy to be a small part of it. It was huge for me to be working with Zack Snyder in a project like this. The film released in select theaters in the US and will soon have a global release, on Netflix.  Working on the film was a different experience for me. I met Zack Snyder only when the schedule began. We reached 15 days ahead of the shoot and had this workshop. We called it zombie workshop. Before that, I had video and telephonic calls with Zack, we had these email conversations, but we did not meet. It was a different experience for me. The environment on sets was also very new for me. It was a very democratic set up. I was not treated any different from others. We were all equals on the sets.”

“It was unusual to find everyone working by themselves. As Indian actors we are so used to having our own team. Just after my first film, I had my own hair-dresser and stylist. I missed that a lot, you know, having your own entourage. The only person on sets of The Army of the Dead with any kind of assistance was Dave Bautista. There wasn’t even an umbrella man. Zack Snyder was handling the camera himself. The first time I saw him, he was running around, doing things on his own and was dressed in a white shirt. My OCD kicked in and I thought ‘that shirt is going to get dirty’.”

The actor will soon be seen in a Hindi web show directed by Subhash Kapoor, Maharani. The show will be about an educated woman takes upon the system and patriarchy when forced into the chair of an Indian state’s chief minister. “It was very tough for me to work on this one. I think it is easy to play a character who knows things. It is difficult when you need portray that you do not know. The knowledge, wisdom, or whatever you may call it, reflects in the eyes and expressions. It was tough for me to get that right. I just hope people like my work in it.”