Is A Market Correction Underway? 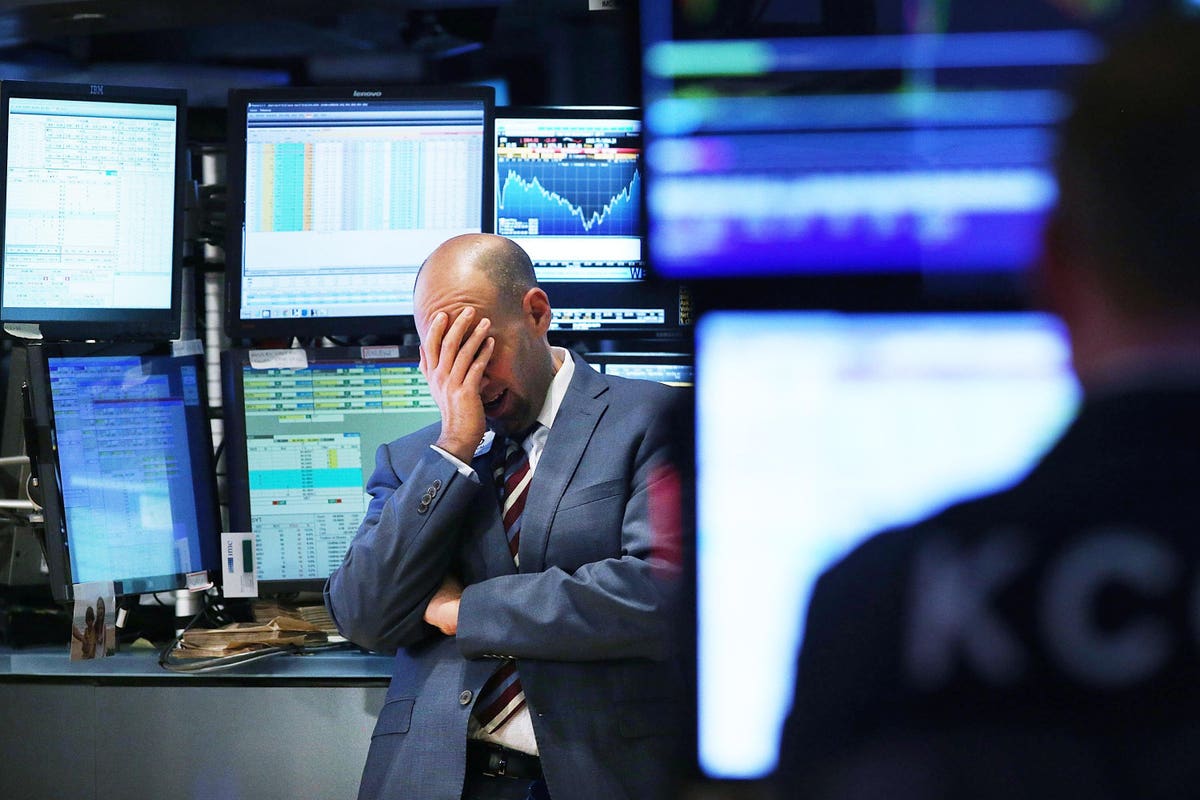 Until very recently the headline equity market indices in the US (S&P 500, Nasdaq
), and to an extent Europe (Dax 30) have enjoyed remarkable strength. The S&P 500 has doubled since its lows of March 2020, establishing a record in terms of the ‘speed’ of the doubling, while at the same time the market has now gone over 200 days without a 5% (or greater) correction.

The bearish reversal on Wednesday, following the release of the minutes of the last Federal Reserve FOMC meeting, now begs the question as to whether a correction is now underway. For the time being, my view is that it is not, and that Asian and small-cap US equities will begin to present an opportunity, once macro data and policy begin to stabilize.

Under the surface of markets there has been much to be concerned about in recent months, such as the fact that market breadth has been very weak (the market has been supported by a small number of very large stocks such as Apple
), economic surprises are rolling over, investor positioning is very bullish and sentiment indicators have at times been in ‘complacent’ territory such that in July the risk of a correction was high. Indeed, emerging markets and the Russell 2000 small cap index effectively had a correction.

That aside, the broader market has demonstrated an ability to absorb concerns over policy making in China, the geopolitics of Afghanistan and talk of a tapering of bond purchases by the Fed. Until recently. The risk now is that in the light of very overweight retail, institutional and hedge fund positioning, we see an unwind in markets.

My sense is that the second half of the year will be much more volatile than the past six months but that real volatility will likely only unfold in late September. The rather simple though increasingly intuitive reason for this is that in liquidity fuelled bull markets, significant corrections are preceded by manifest complacency, which at the time being is not evident in market or investor behaviour.

For the moment, risk appetite is now resetting to more bullish levels and bond yields are stabilizing at modest levels. In turn, the ‘delta’ coronavirus wave shows signs of peaking in the US and Europe, and is also having the positive effect of pushing more people to vaccinate. What would be additionally welcome would be a sign that macro activity in China and emerging markets is beginning to stabilize.

In that light, the most interesting opportunities in terms of tactical allocation are large cap Chinese equities (mostly tech) and US small caps. Both have lagged the S&P 500 and Nasdaq (the Chinese market alarmingly so). The catalyst for Chinese stocks will most likely be a firms sign from Beijing that it has completed its regulatory overview of the social media, education and financial sectors. Once this occurs, the gap between China tech and the Nasdaq will narow.