It Is Not Safe To Be A Lawyer In Belarus 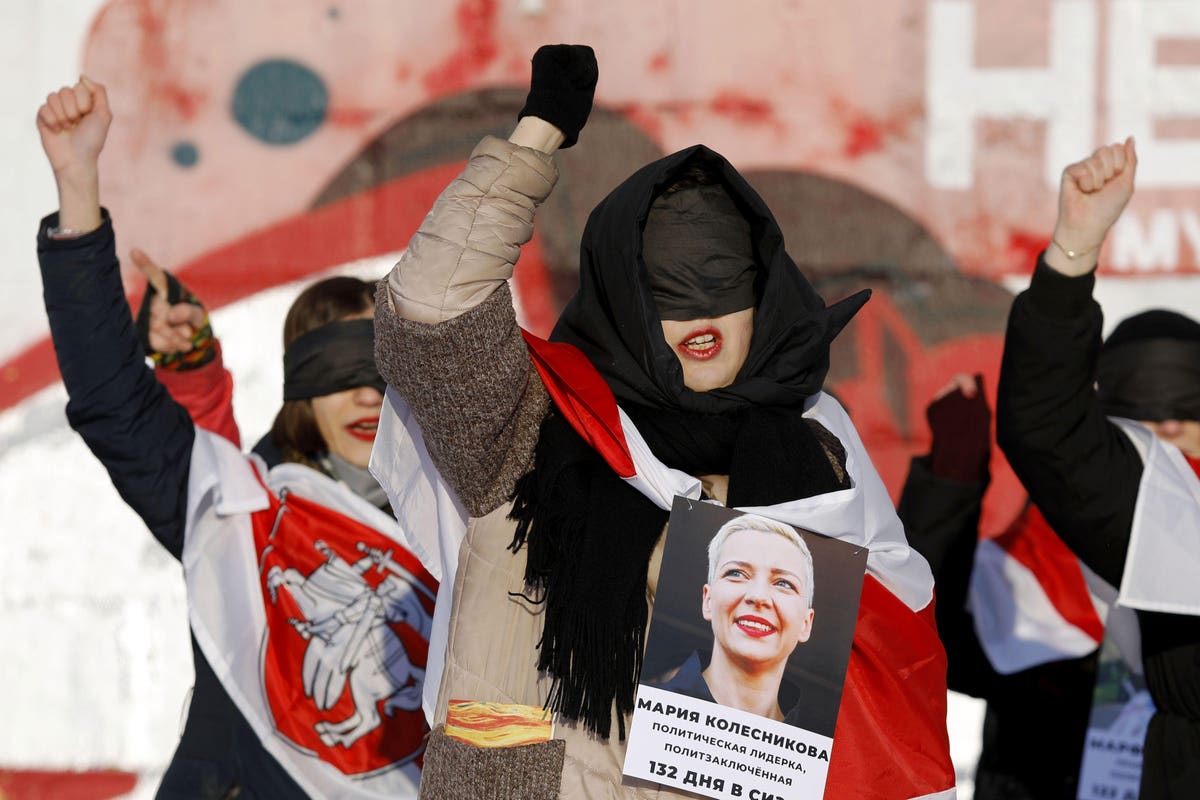 In May 2021, the world was shocked when the Belarusian government hijacked a plane from Athens to Vilnius. The plane was forcibly diverted to Minsk, escorted by a fighter jet and under a threat of being shoot down if it failed to do so. On landing, opposition activist Roman Protasevich and his companion Sofia Sapega were arrested. While the incident gathered international attention, it is only the tip of the iceberg of human rights violations in Belarus following the 2020 presidential election in the country. The crackdown affects all, and even lawyers are not safe from it.

Indeed, in July 2021, the American Bar Association (ABA) Centre for Human Rights, International Bar Association’s Human Rights Institute (IBAHRI) and Lawyers for Lawyers, published the findings of their inquiry into the situation of lawyers in Belarus. According to their findings, since the disputed 2020 election in Belarus, which affirmed Alexander Lukashenko for his sixth term in office, the Belarusian government has engaged in a widespread and violent crackdown of its opposition. Peaceful protests around the country have resulted in arrests en masse of journalists, opposition figures, civic activists and human rights defenders (including lawyers).

The authors of the report suggested that Government authorities in Belarus have “engaged in a number of tactics that interfere with the independence of lawyers in contravention of international law and standards.” Indeed, according to one of them, governments are meant to ensure that lawyers neither “suffer [n]or [are] threatened with, prosecution or administrative, economic, or other sanctions for any action taken in accordance with recognized professional duties, standards, and ethics.” This means that they should not be targeted for merely doing their job representing opposition leaders and others arrested for peaceful protests. However, as the report suggests, these are precisely the tactics adopted by the Belarusian government as part of the widespread crackdown against the opposition. Lawyers in Belarus are effectively prevented from “carrying out their professional duties independently.” This has a significant impact on freedoms in Belarus.

The United Nations has been reporting on this crackdown as well. The U.N. Human Rights Council reported: “According to official sources, between August 9 and November 30, more than 1,000 criminal cases were opened against peaceful protesters, opposition members and supporters, journalists, human rights defenders, lawyers, peaceful protesters and persons critical of the Government. According to reports, criminal charges would be brought against 231 persons who had participated in a march held on November 1.”

Many Belarusian lawyers, including those engaged in peaceful protects or expressing their concerns about the state of the rule of law in the country, have faced intimidation, harassment, administrative and criminal changes, and disbarment. As the U.N. Human Rights Council further adds: “In Belarus, lawyers defending politically sensitive cases or cases involving human rights violations have been under pressure, harassed and intimidated for exercising their professional activities. They face disbarment or disciplinary sanctions by the Bar Association, which lacks independence and over which the Ministry of Justice exercises broad control.” They cite the cases of Aleksandr Pylchenko, the defense lawyer of Viktor Babariko and Maria Kolesnikova, opposition leaders who founded the political party “Together”, who’s licenses were revoked.

First they came for the opposition leaders, their lawyers were there to defend them. Now they come for the lawyers. The crackdown on lawyers who dare to do their job and assist all those who are arbitrary detained or otherwise harassed by the Belarusian government is a sign of a severe deterioration of the human rights situation in Belarus, a deterioration that will shape Lukashenko’s sixth term in the office and beyond. The opposition in Belarus is denied a voice, contrary to the right to freedom of expression, freedom of assembly and association, but they are also denied access to justice to defend their fundamental human rights.