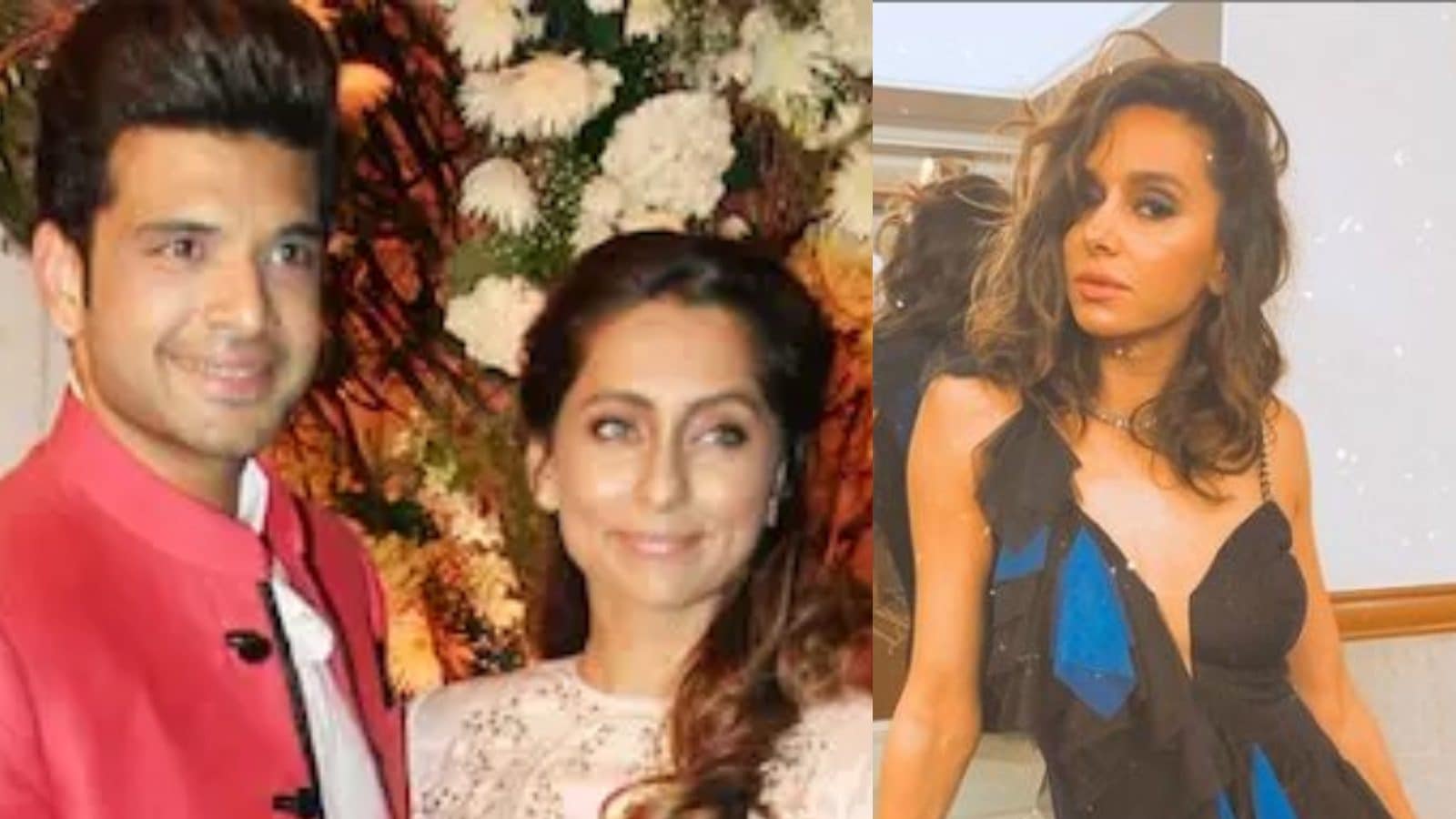 Television’s loved couple actors Karan Kundra and VJ Anusha Dandekar parted ways last year after being in a three-year-old relationship. Now, Anusha’s sister, actress Shibani Dandekar has opened up about her sister’s breakup in an interview with a news portal. On being asked how she dealt with her break-up, and whether the sisters discussed these issues openly with each other, Shibani told India.com that the break up was a tricky spot for Anusha.

“Her breakup was a difficult period in her life. It happened just before the lockdown. So, it was a tricky space for her to navigate. Because essentially, everybody then is alone. You have to be able to reach out to people in your life that are there for you, whether it is on Facetime or on a phone call”, said the actress.

Talking about how the lockdown has changed people’s expectations, she said, “what has happened in the last couple of years has really set the bar in terms of tolerance—of what we are willing to deal with and what we’re not willing to deal with. We’ve changed. We’re willing to accept a lot less than what we were willing to accept before. We want more from our lives. We want more from our relationships. We want to be fulfilled, we want to be happy. My sister has reached a point where she wants to be true to herself. She wants to live the best version of her own life, she wants to live the best version in terms of what her dating life could be. It was an important journey for her to be on. It was an important journey for us as sisters as well.”

Anusha had taken to Instagram to share the news of their breakup with a long post talking about the issue. She had alleged that Karan “cheated and lied to” her and owed her an apology.

“We hide so much of what’s going on in our lives because we worry about what other people would think. Just be honest and open about it. And, that’s what she chose to do. She’s in the public eye, her relationship was in the public eye. And, she decided to just say that ‘it is what is it, this is what has happened. I want to be honest about it and I am hoping that people will understand that this can happen and relate to it and be brave enough to speak their truth’,” Shibani concluded.