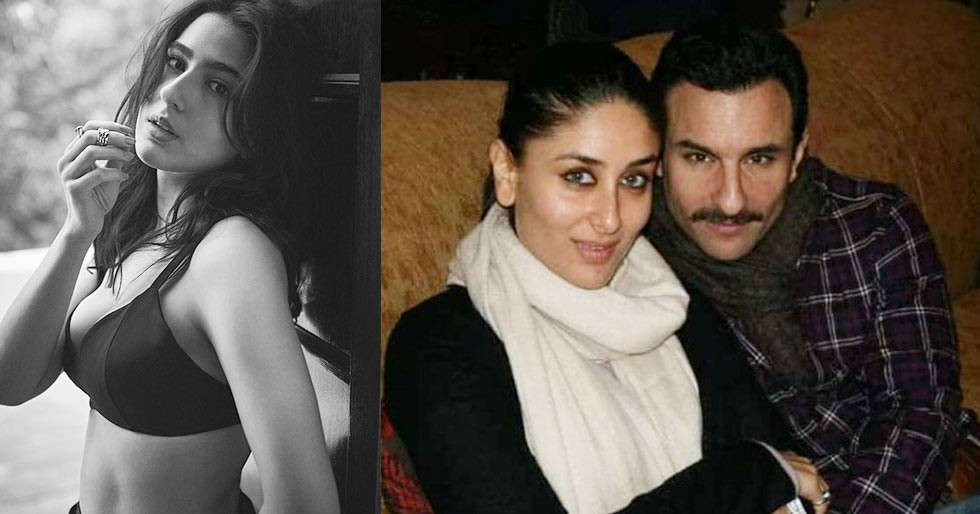 Sara Ali Khan celebrates her birthday today. The young girl with barely four films has made a mark in the industry and is loved by all. Her off screen persona, her bubbly avatar and her smiling visage makes her everyone’s favourite.

Today on her birthday we bring to you an interesting anecdote about the young star. When Kareena Kapoor Khan came to record our show Famously Filmfare, the actress made an interesting revelation about Sara Ali Khan. Kareena post her marriage with Saif Ali Khan had almost put a no-kiss clause for her films. In fact, even Saif was following the same rule. But then it seems it was Sara Ali Khan who influenced them to change their decision. 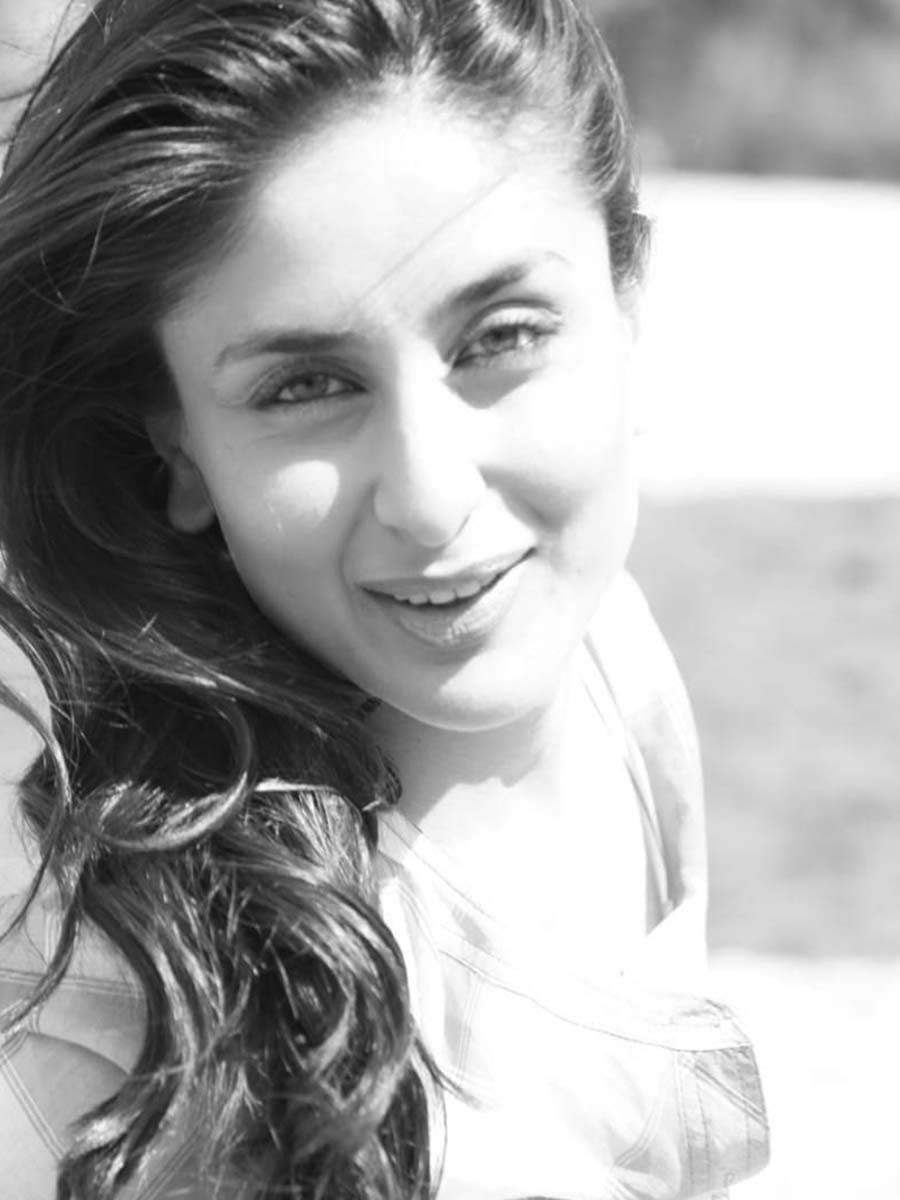 Kareena had said on our show, saying, “Not many people know, in fact it was Sara who actually we discussed it with. So Saif told his daughter that we’ve decided to not kiss on-screen. She was like, ‘I think that’s really silly because you’ll are actors, and you know, the films that are being made today, there’s nothing wrong if two characters have to kiss each other.’ Like Ki and Ka we (Arjun Kapoor and Kareena Kapoor) were husband and wife. Now I can’t be like, ‘Okay we can’t kiss each other and it has to be that flower waala peck.’” Point to be noted. Kareena further added that Sara even spoke to her father, Saif, about it. “So Sara, she was like, ‘Listen, guys as long as you all don’t kiss off-screen, I think you should go ahead and kiss on screen.’ She was someone who really influenced us.”

Now isn’t she really a wise girl. Sara Ali Khan will be next seen in Atrangi Re, The Immortal Ashwatthama and she’s also rumoured to be in Baaghi 4. Fun times ahead for the actress.