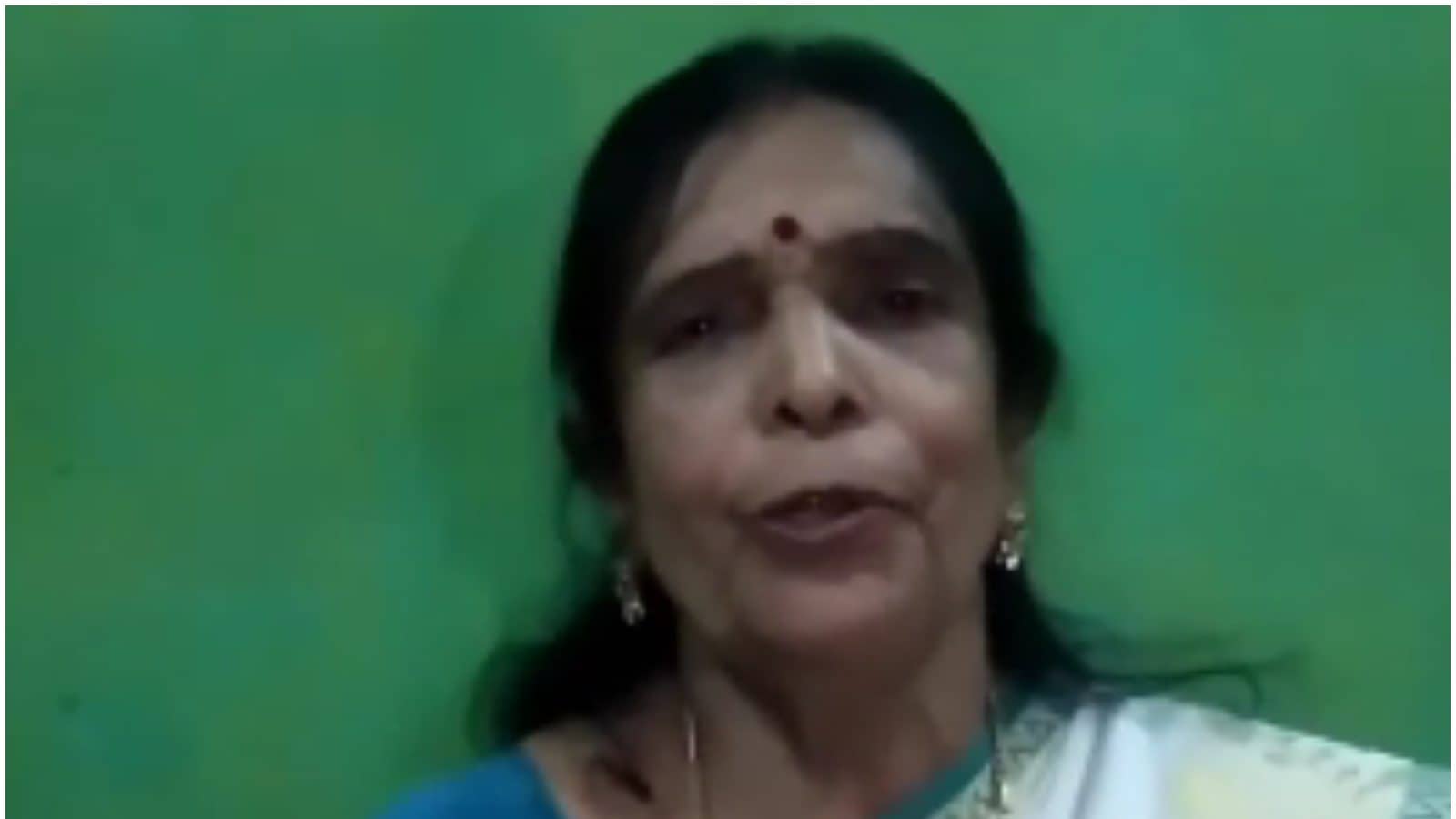 The song titled ‘Itni Shakti Hame Dena Daata’ has been etched in our hearts to date. Several schools across the country have included this heart-warming song in their songbooks too. From the movie Ankush, the melodic voice in the song belongs to Pushpa Pagdhare. The veteran singer, who was never paid well enough for her song, is struggling every day even to get an honorarium from the state government every month. The amount of honorarium is Rs, 3,150 and it never arrives on time. But the situation could have been different only if Pushpa was paid half a rupee for each hit on her song, she could have earned a sum of Rs 2 crore. In the last 35 years, no music company paid her royalty for the cult song. 80-year-old Pushpa, who resides in the Machimaar Colony of Mahim, is forced to beg from her relatives.

While speaking to ETimes about her financial condition, Pushpa shared that there are a couple of relatives who help her when the need arises. The veteran singer stated that she does not even get proper royalty for her songs and is totally dependent on others. She even alleged that government pays no attention to artists like her, who live alone and have no income.

Back in 1989, Pushpa had appealed to the state government for a house but in the last 32 years, her file could not reach a government official. The singer said that she has made various attempts to meet the minister in Mumbai but only got answers like “not available” or “he is on a tour.” Pushpa requested the government to understand the plight of singers like her.

Pushpa has sung songs written by Raj Thackeray’s father Srikant Thackeray. She has also sung ‘Aga pori sambhal daryala toofan aalay’ with Mohammed Rafi. The singer revealed that she was paid royalty till the HMV music label was active, but the payments stopped when it went out of business.

Drawing a comparison, Pushpa said that today singers are paid very well but back in time they too whatever was given. For the cult song, ‘Itni shakti hame dena daata’, she was paid Rs 250. “I have been told that the same song is now the ringtone on most ministers’ and politicians’ phones. But not one of them pays heed to the needs of the singer who sang that song.”