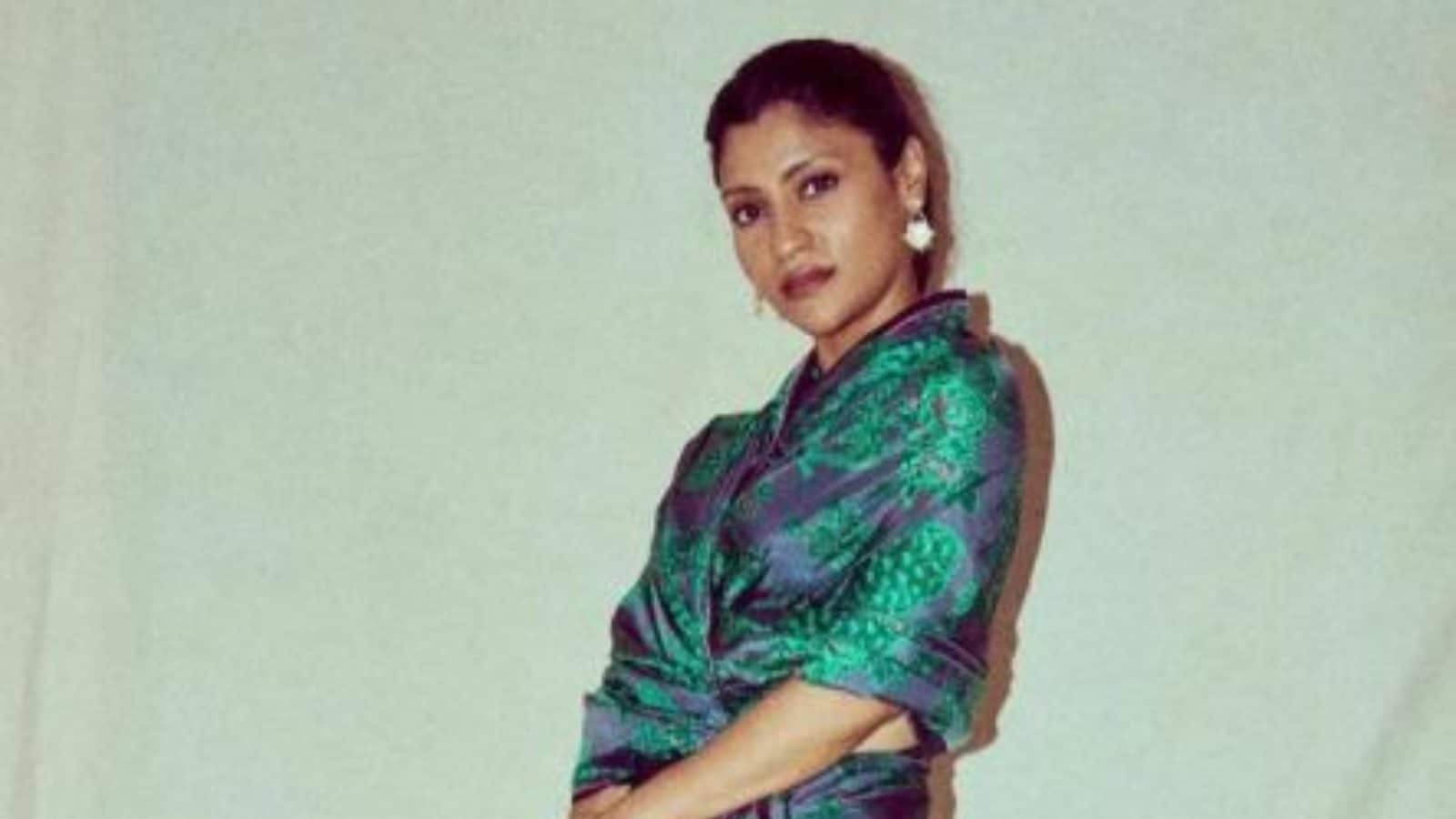 The horror of the 26/11 Mumbai attacks, which still hasn’t faded away from the collective consciousness of the people of the country, is set to be retold through Nikhil Advani’s web series Mumbai Diaries 26/11. This time, however, we will witness it in the form of a medical drama, through the lens of frontline workers and the entire medical fraternity that put their lives on hold to fight with the aftermath of the attacks.

Actress Konkona Sen Sharma, who will be making her digital debut with the series, expresses that Mumbai Diaries is a homage to the frontline workers who have been working relentlessly during the times of the pandemic.

“At that time, we were not so aware of it, because, we finished shooting it just before Covid-19 hit. But today, it feels like it has a lot of relevance, because somehow during the pandemic, we have all become much more aware and have this newfound appreciation for all our frontline workers for the first responders in any crisis. So this is really a homage to them,” she said.

Konkona plays Chitra Das, a Social Services Director who plays an important part in dealing with the fallout of the 26/11 attacks. Giving us an insight into her character and what attracted her to it, she said, “My character is not a doctor, but she has a certain medical background. This show is actually based out of a government hospital in Mumbai, dealing with the fallout of the 26/11 terror attack. We have, of course, fictionalized the events to a certain extent, and have mainly concentrated on what happened in the hospital and a little bit in the hotel. Just seeing it from the point of view of the doctors, the nurses, the ward boys – it’s a medical drama.”

“I hadn’t done a web series before this, and I was looking to do something that I would want to watch myself in. When I got the script, I knew that he (Nikhil Advani) would do a good job of depicting the events of 26/11 in a respectful and dignified manner. I found it very engaging because there’s a lot that’s going on: the doctors and their personal journeys, their personal lives, their challenges of working in a government hospital, and then these unexpected events, which are absolutely unprecedented, that nobody can actually train themselves for. And it plays out in real-time. For me, it was a page-turner, so I felt that the finished product also, hopefully, will be something that people would enjoy watching,” added the filmmaker.

The Death in the Gunj director who completed two decades in the industry has churned out several unconventional roles in the past couple of years and is currently one of the most bankable faces of alternate cinema, especially in the digital space. On asked whether she has observed any change in the way women characters are portrayed on screen, she answered, “I can say that the last few projects have been quite interesting for me. Late in my career, I’ve come across some very interesting roles that have been written for women, whether it’s Dolly Kitty Aur Woh Chamakte Sitare where Dolly was a very unusual depiction of a wife and mother, or Geeli Pucchi, which was again a very unusual character, where I was playing somebody from the LGBTQ community who was also from an oppressed cast. Recently, my mother (actor and filmmaker Aparna Sen) made a film (The Rapist) that is going to the Busan Film Festival, so I’ve actually had some really interesting work so far. I’m really hoping that there’ll be more of this, and it should continue like this.”

However, there is one role that the versatile actor is very keen on playing. “I’ve done all kinds of roles. I’ve done some comedies also, but I have not been a villain so far. I really want to play a villain or at least a very dark character. I played a similar character in Ek Thi Daayan but not really beyond that too much. I like to play characters who are complicated, who are going through some kind of transition or growth period of their lives. It’s much more interesting,” Konkona concluded.