Janhvi Kapoor Reveals Her Dream Wedding Plans, Wants It to Be a Simple Affair 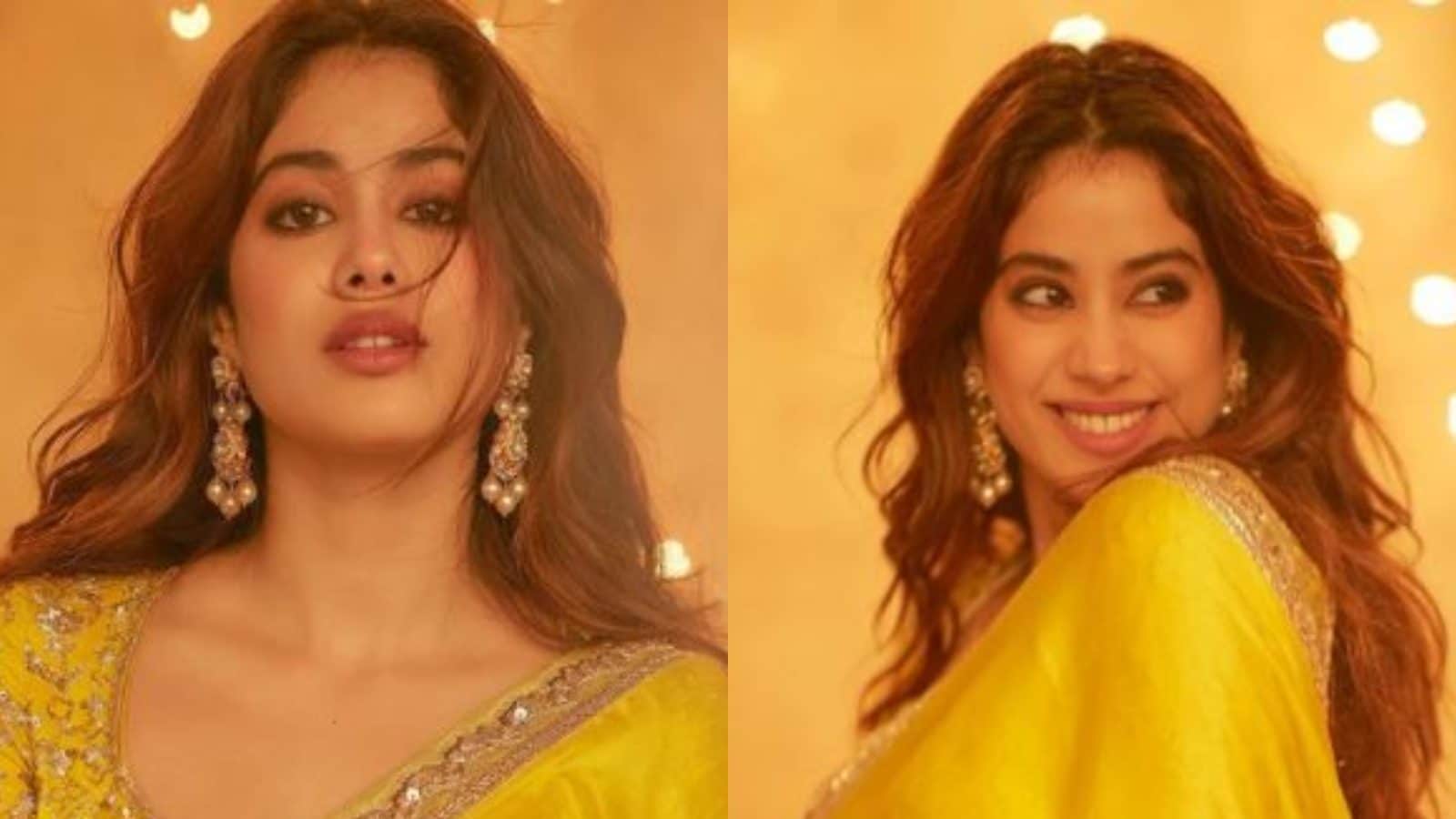 Janhvi Kapoor wants to keep her wedding single and wrap it up in two days.

The wedding of Bollywood stars has always been a subject of interest for their fans and followers. From picturesque locations to dreamy wedding attires and decorations, we focus on every single detail of their ceremony. Now, much to the delight of fans, actress Janhvi Kapoor has revealed what she wants from her dream wedding. No, the Dhadak actress is not planning to tie the knot; the revelation came in an interview with a fashion brand.

Talking to Peacock Magazine, she revealed that she wants a simple wedding with a bachelorette party in Capri in Southern Italy on a yacht. The actress wants the main wedding ceremony to be in Tirupati with her Mehendi and Sangeet ceremony at her mother late actress Sridevi’s ancestral home in Mylapore, Chennai. She also prefers a traditional but simple decor, that would be full of mogras and candles.

When asked about a reception party, Janhvi replied, “Is a reception necessary? No na? Screw the reception”. She wants to wrap up the entire affair in two days.

And who will Janhvi choose as bridesmaids? Her younger sister Khushi, half-sister Anshula and her friend Tanisha Santoshi.

On the work front, Janvhi will be next seen in Sidharth Sengupta’s Good Luck Jerry. It is a remake of the Tamil film Kolamavu Kokila starring Nayanthara. She also has Colin D’Cunha’s Dostana 2 in the pipeline. The film will also star debutante Lakshya. Kartik Aaryan was previously a part of the film but walked out of the project.