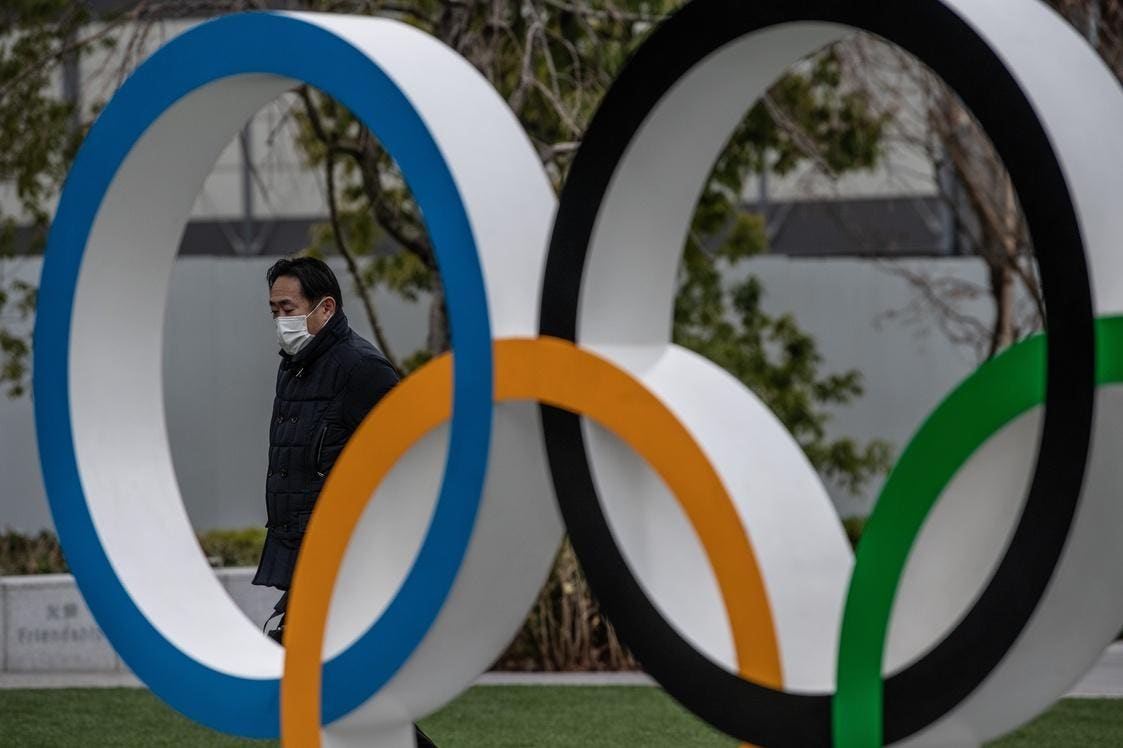 The Japanese government on Thursday is set to expand its Covid-19 emergency measures to eight more prefectures as a rapid rise in Covid-19 cases begins to put a strain on the medical system of the Olympic host nation.

Covid-19 infections in Japan have continued to surge since the start of the Olympics last month with daily new cases hitting a record high of 14,114 on Wednesday while Tokyo, the Games’ host city, reported 4,166 new cases.

The expanded emergency proposal was made by a panel led by Economy Minister Yasutoshi Nishimura who said new infections were rising at a record pace and warned “the situation on the ground [at hospitals] is extremely severe,” Reuters reported.

Nishimura said the government plans to impose a quasi-state of emergency in eight prefectures—Fukushima, Ibaraki, Tochigi, Gunma, Shizuoka, Aichi, Shiga and Kumamoto—and the move is expected to be finalized in a meeting on Thursday afternoon.

On Thursday, Tokyo Olympics officials reported a record 31 new Covid-19 cases linked to the Games including a sixth member of the Greek artistic swimming team—the squad was forced to withdraw from the competition on Tuesday.

The organizers noted that the Greek team’s outbreak is now being treated as a cluster and all six who have tested positive are isolating in hotel rooms while the other six members have returned home.

353. That’s the total number of people linked to the Tokyo Olympics who have tested positive for Covid-19 since the start of July, including several athletes.

Last week, the Japanese government announced an expansion of its Covid-19 curbs by bringing Osaka and three other prefectures near Tokyo under the Covid-19 state of emergency. The government also extended Tokyo’s current state of emergency, which was set to expire on August 22, until at least August 31. Under the state of emergency, restaurants and bars serving alcohol are asked to remain shut and receive government compensation for their compliance. However, the light touch Covid measures which largely rely on voluntary participation from most people have failed to keep the current surge in check as it is largely being fueled by the more contagious delta variant of the coronavirus. The recurring emergency orders in the past few months are also beginning to see some pushback now with some bars reportedly refusing to adhere to service restrictions. The Japanese government’s handling of the pandemic has taken a huge toll on the popularity of  Prime Minister Yoshihide Suga’s administration. The approval rating for Suga and his cabinet stood at a mere 34% in a survey conducted by Nikkei/TV Tokyo last month. The rating has seen a massive 9 percentage point decline since June, highlighting the public’s disappointment in the government.