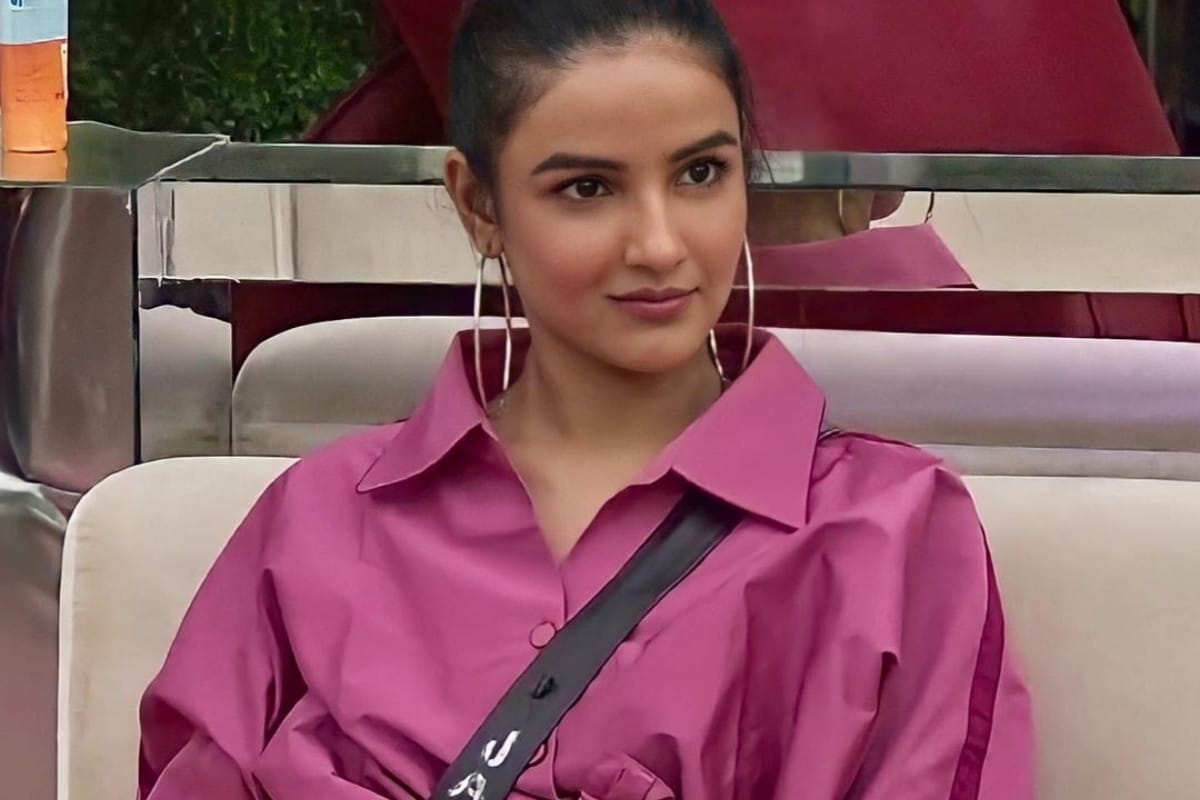 Jasmin Bhasin may have not won Bigg Boss season 14, but the actress has certainly emerged as one of the popular contestants of the show. The actress even formed a romantic relationship with fellow housemate Aly Goni. The couple recently featured in two music videos, Tera Suit which was sung by Tony Kakkar and Tu Bhi Sataya Jayega by Vishal Mishra.

In a recent interview with Spotboye, the actress revealed that she was “overwhelmed” with the response that the two music videos have received. Jasmin mentioned that at first she was not expecting such a response but low-key she was wishing for them to become big hits. It was the first time when she was working on a music video.

The actress revealed that she and Aly used to receive many offers for music videos but they were never sure. However, it seems the couple’s fans have really made it clear how much they love them.

Speaking to Spotboye, Jasmin said that she always thought that she will work on music videos only when she is sure about it. And hence, when the offer of these two collaborations came her way, she was more than ready for it. Jasmin appreciates the success of the two music videos because they seem to have worked in her favour, especially in her acting career. She told that now she is receiving a lot more queries for movies and web projects.

With 5.4 million followers on her Instagram, Jasmin has certainly garnered a large fan base who continue to support her upcoming projects. She expressed her gratitude to her fans and said that she just wishes them good health and hopes that they keep supporting her. Jasmin also admitted that although fame can make a person arrogant, that is not the case with her. The actress mentioned that often people can misconstrue celebrities’ actions, since there is a thin line between arrogance and being too busy with work.