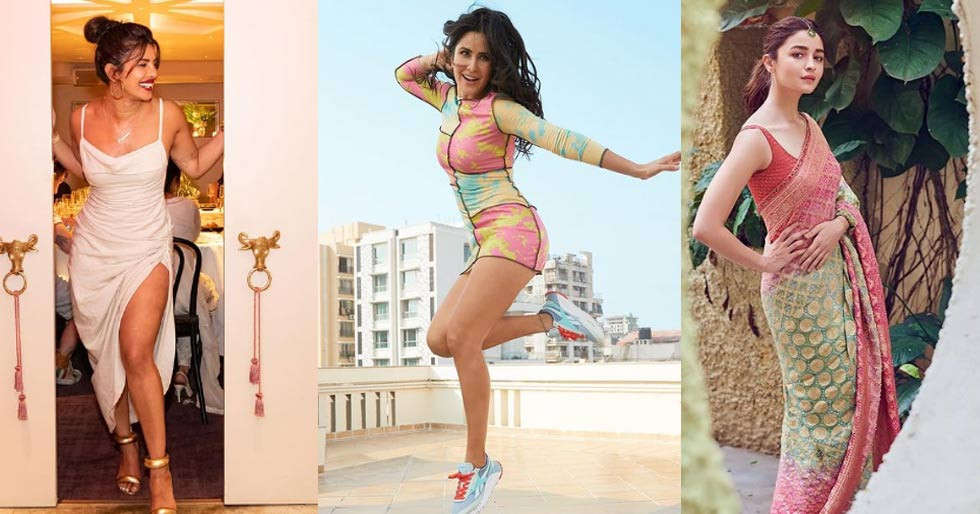 Right on the heels of Kareena Kapoor Khan announcing that she’ll be turning producer alongside Ekta Kapoor for Hansal Mehta’s next, filmmaker and actor Farhan Akhtar has tweeted that his next film as a director will feature actors Priyanka Chopra, Katrina Kaif and Alia Bhatt. “Did someone say road trip? Thrilled to announce my next film as director and what better day than 20 years of Dil Chahta Hai to do it.  #JeeLeZaraa with @priyankachopra #KatrinaKaif @aliaa08 will commence filming in 2022 and I cannot wait to get this show on the road,” Farhan Akhtar tweeted.

“Congratulations @ritesh_sid @FarOutAkhtar and the team of @excelmovies…  20 years of making movies… your way! Here’s to many more,” Priyanka Chopra Jonas had tweeted.

“20 years and counting …What a journey it’s been. Grateful to have been a small part of it,” Alia Bhatt had written on the social media platform. 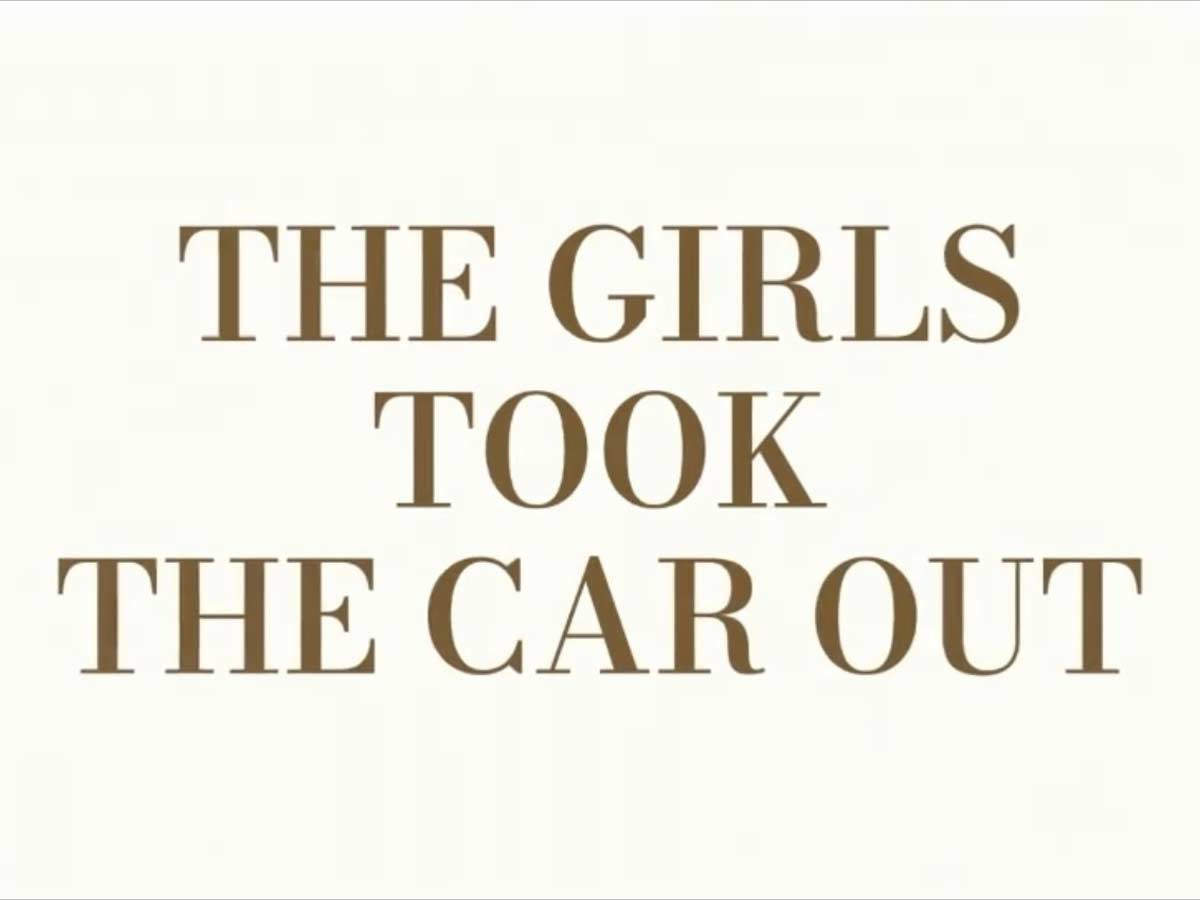 Jee Le Zaraa is sure to be an exciting film to watch out for considering that we don’t have many female-oriented buddy movies in Bollywood which are along the lines of Zindagi Na Milegi Dobara or Dil Chahta Hai. The last mainstream buddy movie featuring an all female star cast was Veere Di Wedding which starred Kareena Kapoor Khan, Sonam Kapoor, Swara Bhasker and Shikha Talsania. As soon as Jee Le Zaraa was announced, fans of Priyanka Chopra, Alia Bhatt and Katrina Kaif began trending the hashtag and were visibly excited about the movie. Jee Le Zaraa has been written by Farhan Akhtar, Zoya Akhtar and Reema Kagti. The movie will be produced by Excel Entertainment and Tiger Baby Films.