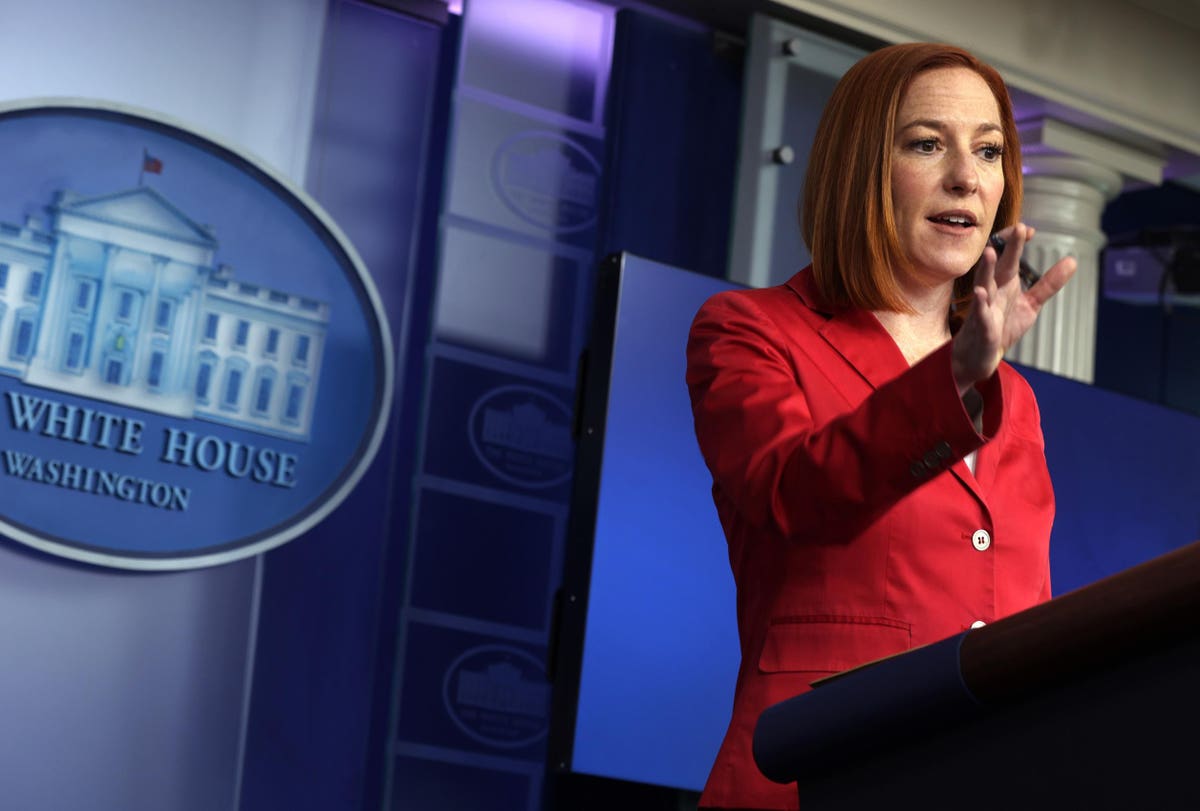 “First, given the number of former Obama administration officials that are now in this Biden administration and the President’s relatively light schedule, there’s a growing perception that this is really just the third term of President Obama. What do you say to people who say that?”

Robinson’s question was a variation of the one we often see in courtroom movies when an aggressive prosecutor asks a defendant, “When did you murder your partner?” Although Robinson didn’t specifically accuse the administration of misconduct, she implied there was misconduct and didn’t specify any evidence to prove it. She used the “people who say that” trope—a device some reporters use in an attempt to stir up conflict.

One of the most famous is found in the classic question: “Have you stopped beating your wife?” Now clearly if we are required to answer “yes” or “no” to this question we are condemned out of our own mouths as being either a current wife-beater (if you answer “no”) or as a past one (if your answer is “yes”).

I agree with both the professor and Andy. Never answer a false assumption question. Refute it on the spot. Stop it in its tracks. Psaki did just that in her response to Robinson:

Robinson attributed it to another unspecified source:

“You’ve heard that a lot in the media.”

Robinson then went on to cite that Vice President Kamala Harris greeted the Japanese Prime Minister instead of President Biden and that there are “people who question that.”

Psaki would not take the “people” bait:

“Well, it’s hard to react when I don’t know what people you’re talking about.”

The Psaki did what anyone must do with a false assumption, she pivoted to facts:

“I will say that the President met with the Prime Minister, as you know, and had a full meeting, a full press conference afterwards, and they even shared a meal.”

If you ever get a false assumption question, emulate Jen Psaki by stopping it in its tracks and setting it straight.