Ji Chang-Wook Has Recovered From COVID And Can Resume Filming 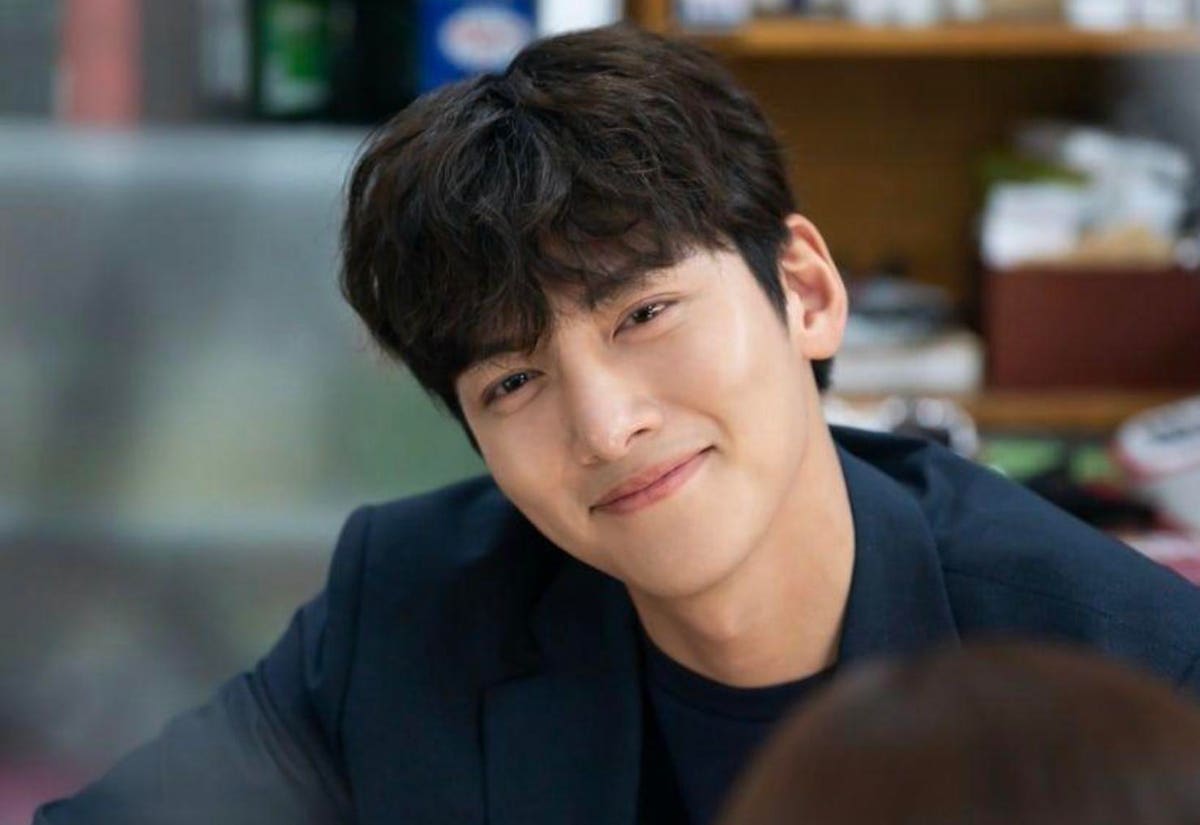 Actor Ji Chang-wook has recovered from COVID-19 and is no longer in quarantine. According to the actor’s agency, Glorious Entertainment, Ji can now return to filming, which means his current drama, The Sound Of Magic, can resume production.

The Netflix
series shut down production on July 26 after Ji and a staff member tested positive for COVID. The rest of the cast and crew were also tested, but no one else tested positive.

The Sound of Magic is a music drama based on the 2010 web comic Annarasumanara by Ha Il-kwon. In the drama actress Choi Sung-eun plays Yoon Ah-yi, a hardworking high school student who must support herself and her younger sister. She always wanted to be a magician, but given her new responsibilities, her new wish is to grow up quickly and have a stable career.

Despite having to work, she does well academically. A classmate, Na Il-deung, played by Hwang In-yeop, is her main competition in school, but he’s also the person she likes. One day Ah-yi meets a magician, Lee Eul, played by Ji, in an abandoned amusement park. He puts on magic shows for anyone who says they believe in magic. She tells him that she does believe in magic.

Kim Sung-yeon, who directed the dramas Itaewon Class, Love In The Moonlight and Big, is directing The Sound of Magic.

Ji has appeared in dramas such as Healer, Empress Ki, Backstreet Rookie and Lovestruck In The City. Hwang In-yeop was last seen in the dramas True Beauty and 18 Again. Choi recently appeared in the drama Beyond Evil and was recently cast in the film Gentleman.