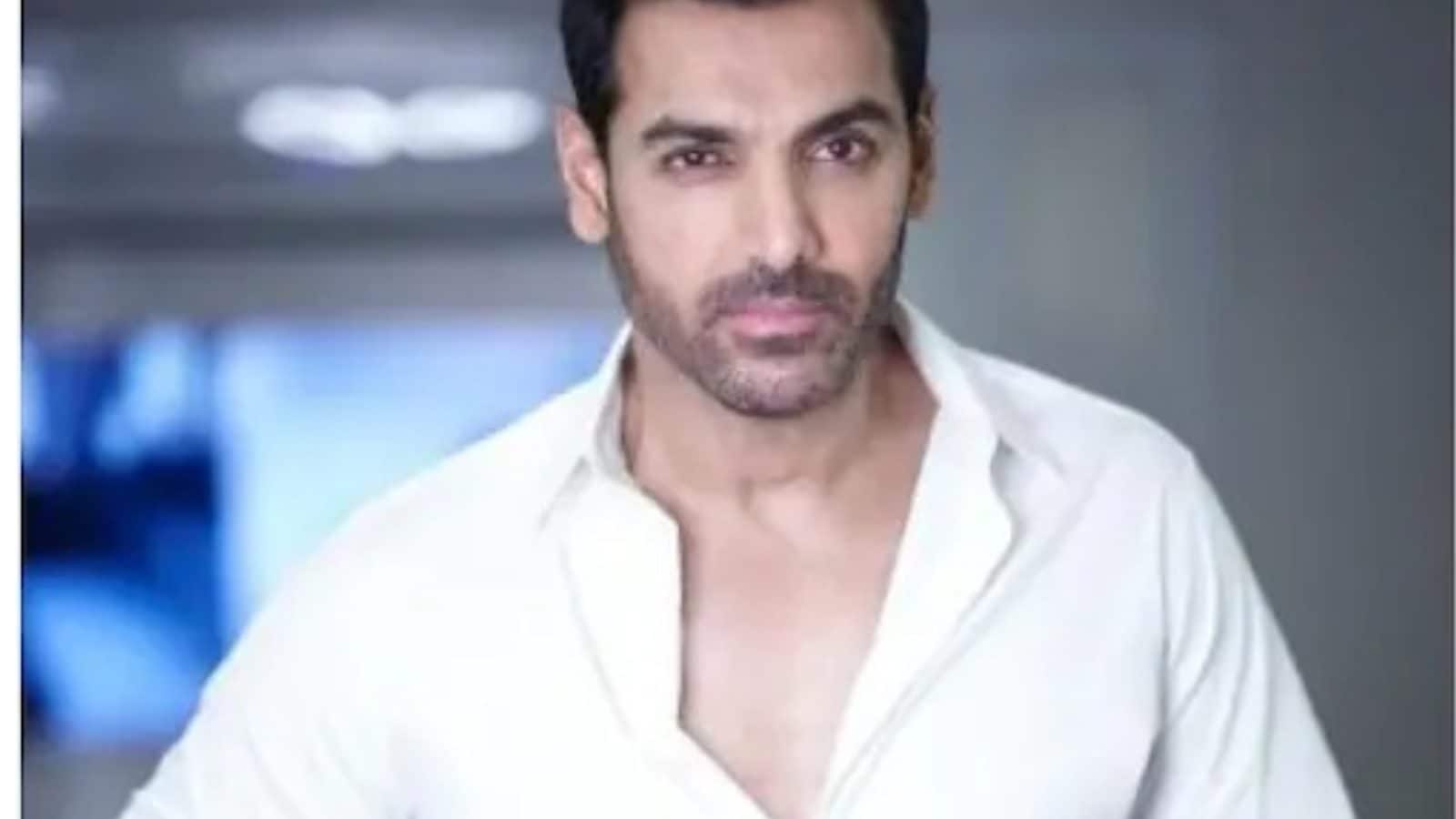 Actor John Abraham has bagged the right to make the Hindi version of the Malayalam film Nayattu, directed by Martin Prakat. The filmmaker has stated that John has acquired the Hindi rights of the film, thereby making this the second Malayalam film whose rights have been bought by John under the banner of JA Entertainment. Before this, he had acquired the rights to the film ‘Ayyappanum Koshiyum’.

Other than Hindi, the film is expected to release in Tamil and Telugu languages. As per reports, actor Allu Arun has acquired the rights to remake the film in Telugu under the banner of Geetha Arts. Whereas, its Tamil remake is expected to be helmed by director Gautham Vasudev Menon.

Nayattu hit the big screen in the month of April this year. The movie stars Kunchacko Boban, Joju George, Nimisha Sajayan in lead roles. The plot revolves around three police officers who are on a run after being framed in false allegations by the authorities.

The crime thriller is written by Shahi Kabir. Weeks after its release, the makers decided to roll it on OTT streaming platform Netflix.

Meanwhile, John Abraham will be next seen in Shah Rukh Khan starrer Pathan. The also features Deepika Padukone in the lead role. He will also be seen in EK Villain Return alongside Aditya Roy Kapur, Disha Patani, and Tara Sutaria. The shooting of the film has already started.

Apart from these, Satyamev Jayate 2 and Attack are also in his pipeline. The actor was last seen in Mumbai Saga, directed by Sanjay Gupta. Kajal Aggarwal, Parteik Babbar, Suniel Shetty were seen in crucial roles. The film is currently streaming on Amazon Prime.