K-Pop Superstars Astro Chart Their Second No. 1 Album Of 2021 In South Korea With ‘Switch On’ 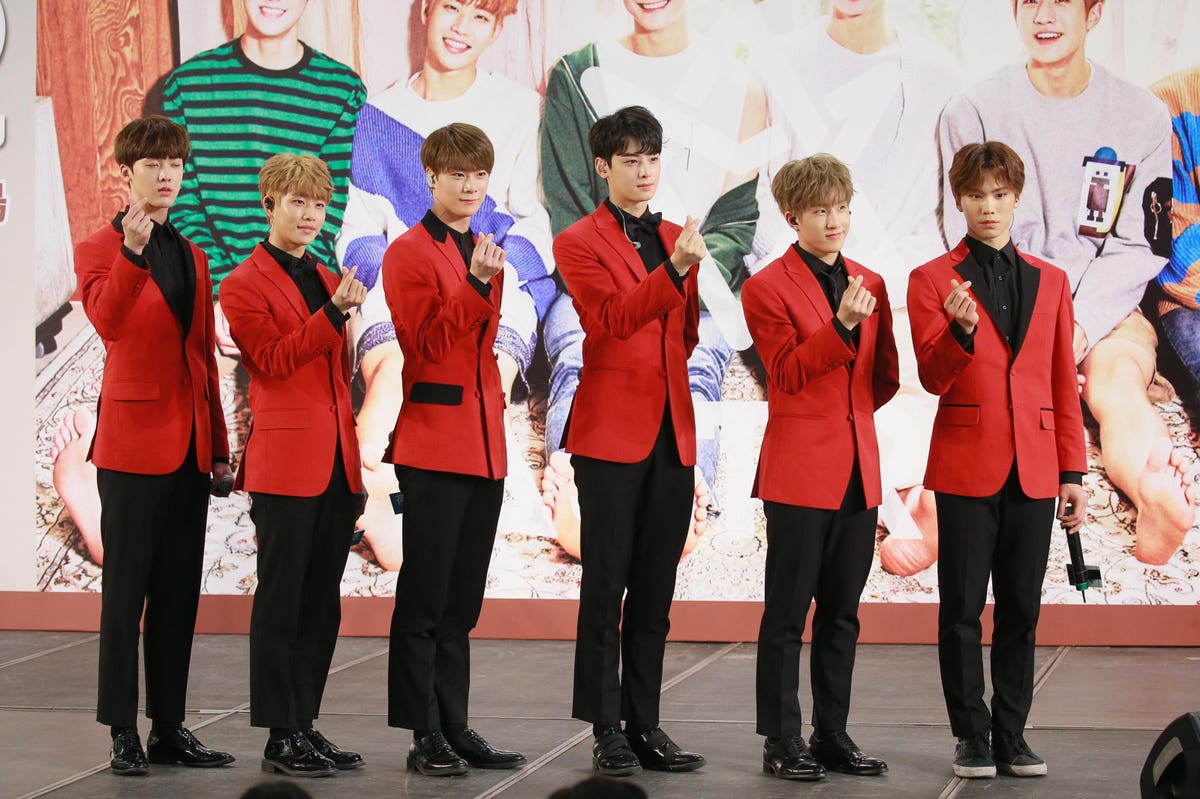 It’s only been a few months since South Korean boy group Astro last dominated the Gaon Albums chart, but they aren’t known for taking long breaks in between releases, and now they’re back on top of the tally with yet another new project.

The band debuts their new EP Switch On at No. 1 on this week’s edition of the Gaon Albums chart, which ranks the bestselling albums, EPs and single albums in South Korea. The set comes in ahead of new releases from the likes of Golden Child, Weeekly and Woojin.

Switch On is Astro’s fifth No. 1 on the Gaon Albums chart, and their second of 2021. Back in April, the band started their sophomore full-length All Yours atop the tally with ease. In addition to their two chart-toppers that have emerged this year, the group has also reached the summit with past collections All Light, Dream Part.01 and Gateway. Looking at all the music they’ve released during their years together, Astro has now appeared inside the top 10 on the albums-only ranking with a very lucky 13 titles.

Switch On is powered by the lead single “After Midnight,” which has also instantly become a huge hit for the band. The tune launches at No. 4 on the Gaon Digital chart, which is one of the country’s most important rankings of the most-consumed songs. Helping the title debut inside the top five (which is a surefire sign it’s a real smash) are what must be especially healthy sales, as the cut starts at No. 1 on the Gaon Download tally.

Looking outside the top 10 on the Gaon Download chart, it’s clear that the songs on Switch On are all beloved by fans, as the six tracks present on the set all find a home on the 200-rung list.