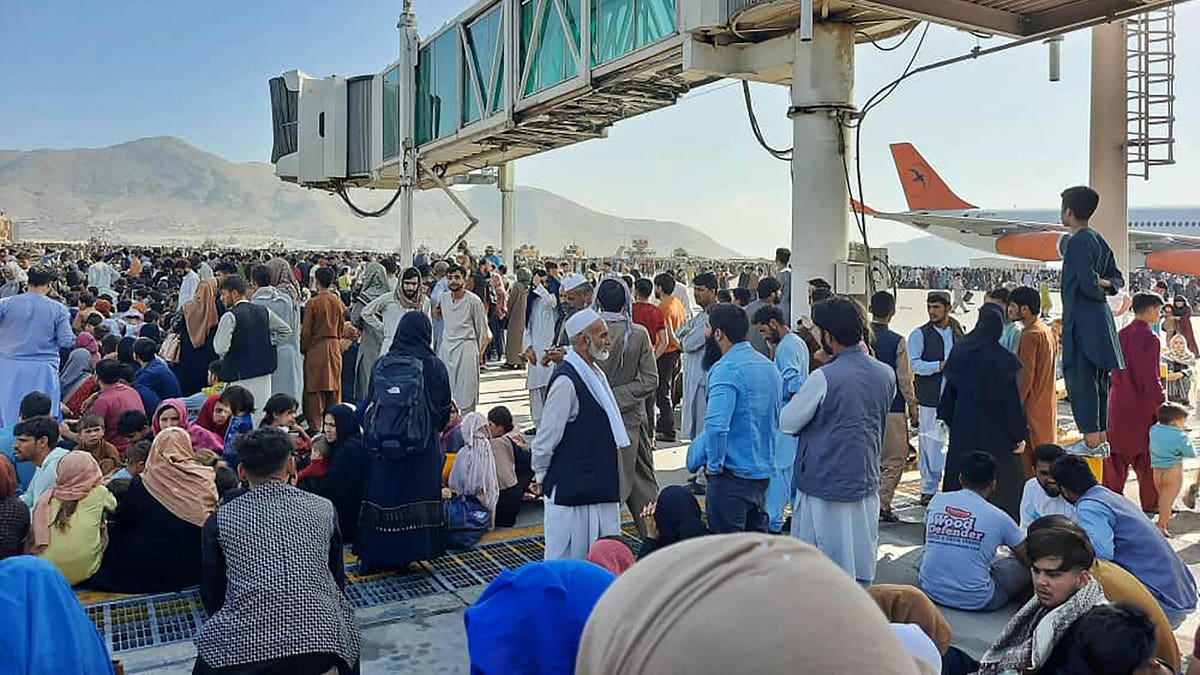 Following hours of chaos at Kabul’s airport Monday after desperate Afghans tried to flee the city, the U.S. military is now aiming to resume its effort to evacuate Americans and some Afghan workers from the now Taliban-controlled country, as thousands of American troops land at the airport and President Joe Biden warns the Taliban not to attack them.

The military is preparing to evacuate hundreds of U.S. diplomatic staffers who were transported from the Kabul embassy to the airport, and it plans to ramp up evacuations for American citizens and at-risk Afghans who worked for the United States in the next few days, according to Taylor.

Biden promised a “swift and forceful” response if the Taliban attacks U.S. troops or disrupts the evacuation effort: “We will defend our people with devastating force if necessary,” the president said in a speech Monday.

700. That’s how many Afghan applicants for special immigrant visas — a visa offered to people who assisted the U.S. government — were evacuated from the country in the last 48 hours, Taylor said.

After weeks of seizing territory across Afghanistan far more quickly than anticipated, the Taliban took over Kabul with little resistance on Sunday, prompting senior government officials to flee the country. The Taliban’s return to power in the Afghan capital drove fears the fundamentalist group — which ruled most of Afghanistan from 1996 to 2001 — could treat women harshly and violently retaliate against Afghans who assisted foreign powers. Scores of Kabul residents approached the city’s airport Sunday night in a frantic effort to leave the country, and images circulated on social media of Afghans standing on the tarmac, clinging to the sides of U.S. aircraft and trying to crowd onto planes. At least seven people died in the chaos, the Associated Press reported Monday. U.S. forces also killed two armed people at the airport, though Taylor didn’t confirm whether they were Taliban members.

Biden says the military will leave Afghanistan after the Kabul evacuation effort is over. The final withdrawal is still scheduled for Aug. 31, a deadline Biden set earlier this year, Pentagon spokesperson John Kirby said.

“Our current military mission will be short in time, limited in scope and focused in its objectives: Get our people and our allies as safely and as quickly as possible, and once we have completed this mission, we will conclude our military withdrawal,” Biden said Monday.