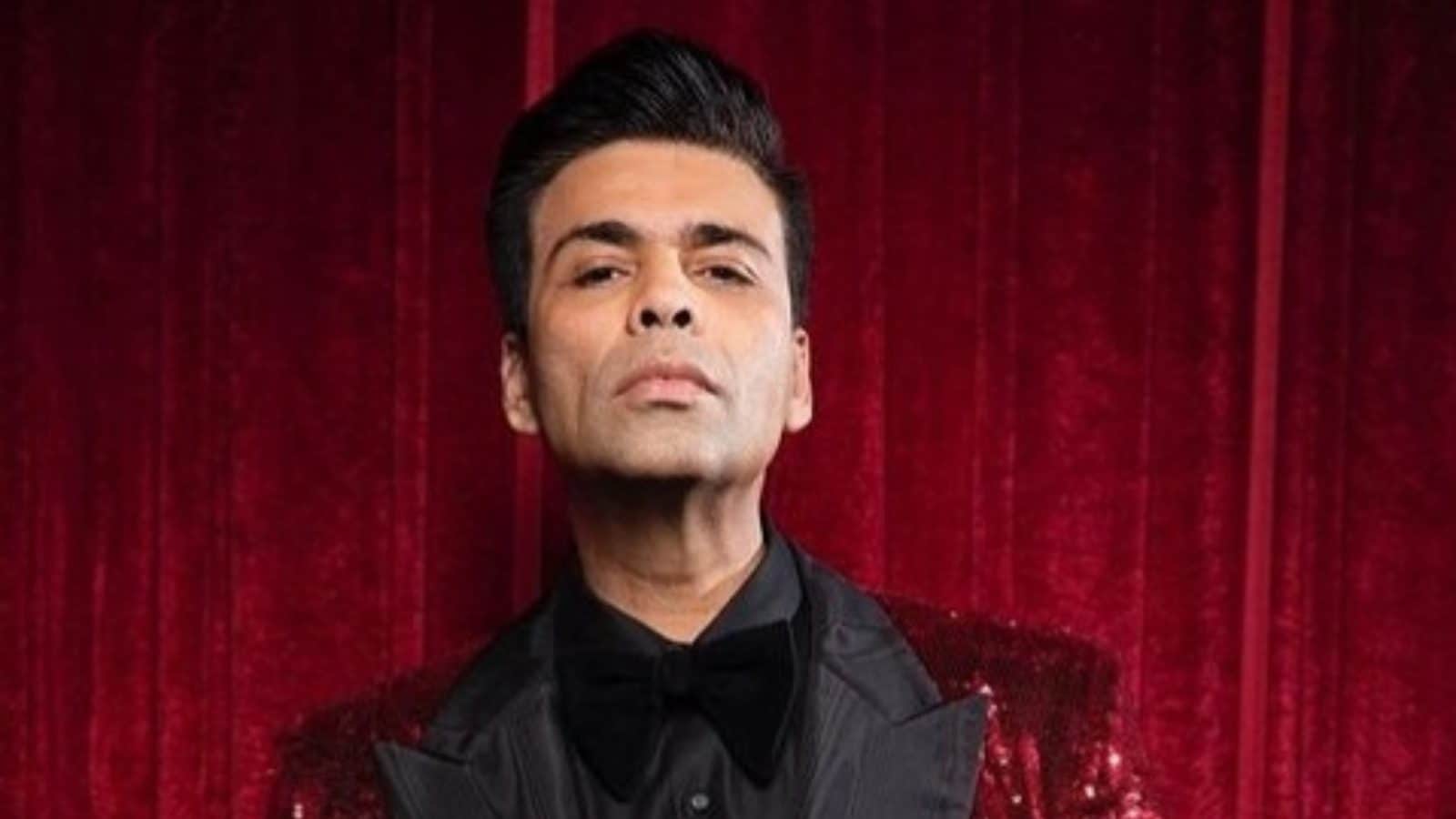 Karan Johar is all set to host Bigg Boss OTT

Bigg Boss OTT marks the 15th season of the reality show Bigg Boss. Filmmaker Karan Johar has been roped in to host the digital version, which premieres on August 8 on Voot.

Karan Johar, by his own admission, is an avid follower of the biggest controversial reality show – Bigg Boss. So, it’s a dream come true for the ace filmmaker to host Bigg Boss OTT which begins streaming on August 8, 2021, exclusively on Voot for six weeks before its television premiere.

So, even as he’s excited about engaging, directing, guiding or bossing around, the celebrity residents of the reality show, Karan himself is not keen on becoming an inmate of the house. When asked if he would ever consider spending six weeks in the Bigg Boss OTT House as a contestant, Karan says, “Six weeks inside the house? I can’t stay without my phone for even an hour. Just imagine how many things I will miss out on in just one hour. Oh My Gosh, I don’t even want to get started.”

As per the rules, no contestant can take any communication device with him/her into the house. So come what may, Karan will never be seen as a contestant in this reality show.

Bigg Boss OTT marks the 15th season of the reality show Bigg Boss. Filmmaker Karan Johar has been roped in to host the digital version, which premieres on August 8 on Voot. Karan will anchor the drama for the six-week run of Bigg Boss OTT.

After the completion of the digital exclusive, the show will move into Colors with the launch of Season 15 of Bigg Boss, hosted by Bollywood superstar Salman Khan.