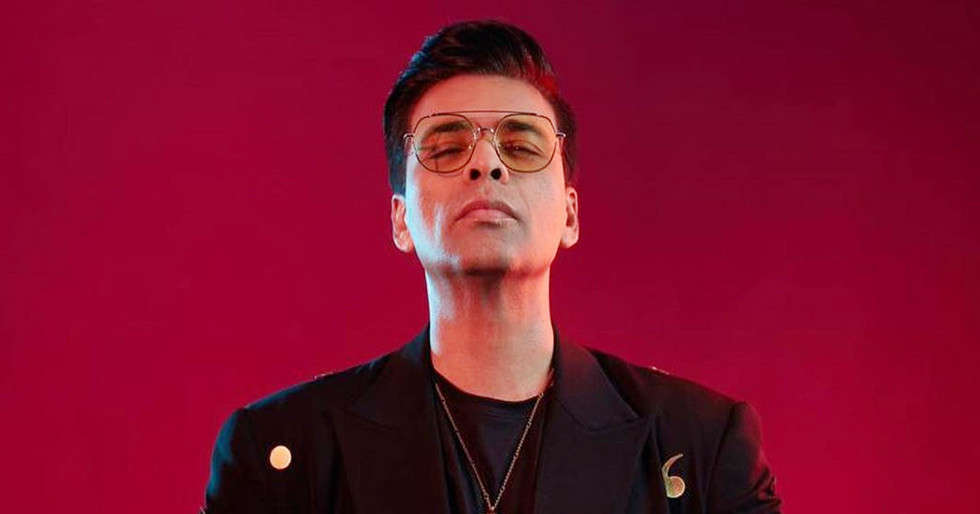 After a long hiatus from social media, filmmaker Karan Johar has begun making sporadic appearances on Instagram and Twitter. While his posts are largely about his work, he does take to his Instagram Stories to share more personal stuff like selfies and random musings. Today, the filmmaker took to the app to share his thoughts on regret after a person’s death and the behaviour of people after that. 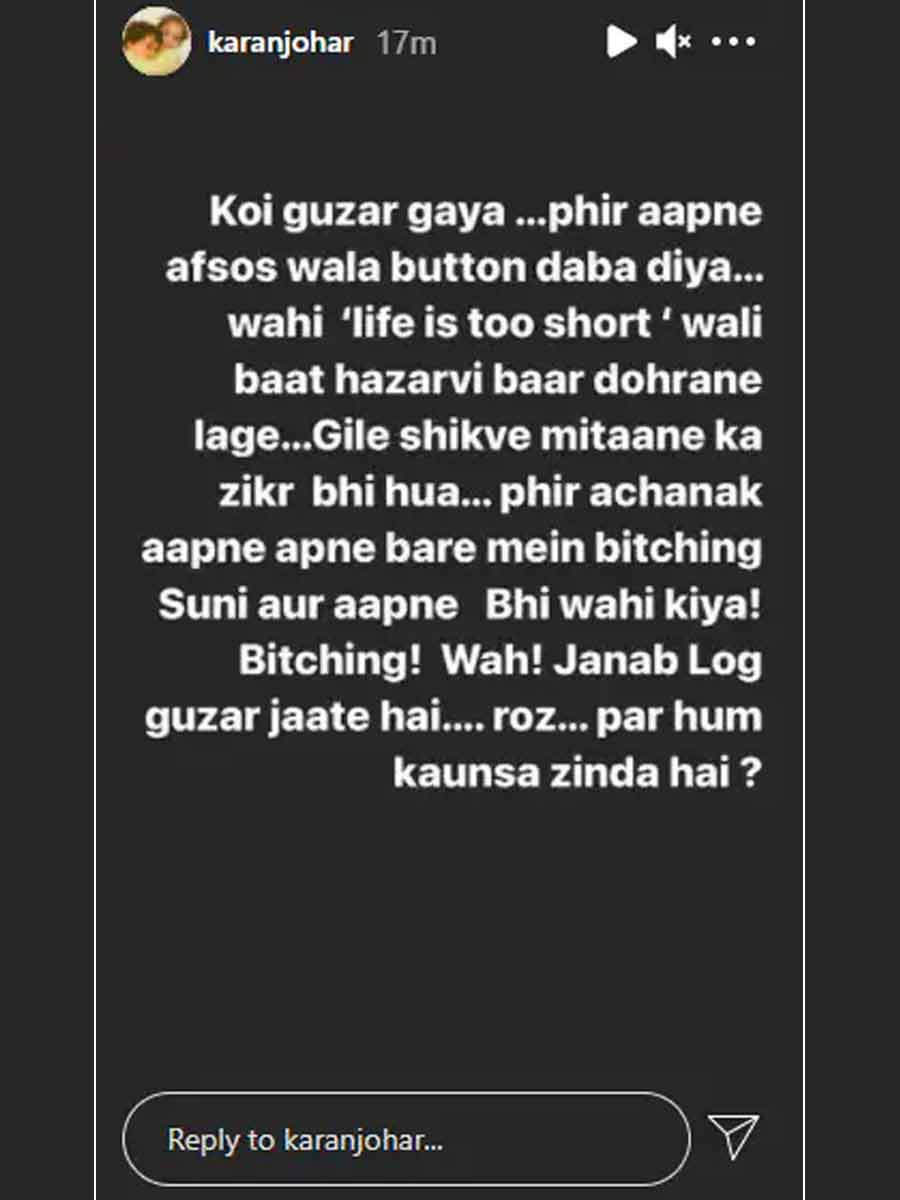 On the work front, Karan Johar has been busy with numerous projects. He’s currently basking in the glory of Shershaah and hosting the OTT version of a popular reality show. He is also set to make a directorial comeback with Rocky Aur Rani Ki Prem Kahani which stars Alia Bhatt and Ranveer Singh in the lead roles.