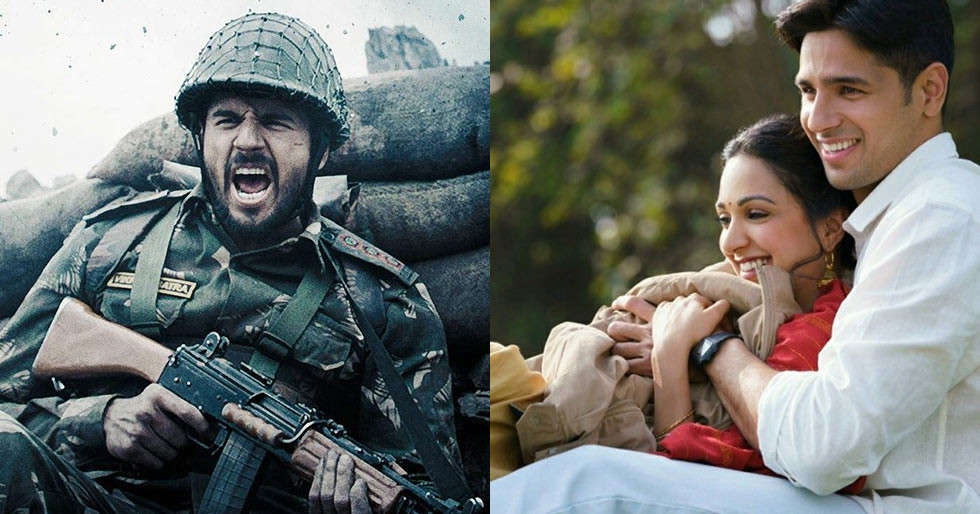 The theatres are shut down but our cinema lovers got its dose of patriotism through Karan Johar’s production Shershaah – as they dropped their film on OTT. The film which is a biopic on captain Vikram Batra, has been loved by all and has been receiving rave reviews about it.

Today Karan Johar who’s overwhelmed with the response of the film, took to his social media to share his feelings and gratitude to his phenomenal team. He started the note by thanking his team and the lead actor Sidharth Malhotra. He said, “Behind every film, there is always an ‘army’ of people that make it possible for it to translate from paper to the screens. Starting with our main man @sidmalhotra, who recreated the character of a legend like no one could. I’m so proud of you Sid!” Karan praised Kiara Advani as well. “Our gorgeous dimple @kiaraaliaadvani who played the strongest pillar of strength, making the nation cry without any words.”

Karan Johar then sent gratitude to the captain of the ship – director Vishnuvardhan and the writer of the film – Sandeep Shrivastava. “Vishnu Varadhan, the captain of this ship who steered us to exemplary performances with each frame. @isandeepshrivastava, the one who brought the story to life once again with his spectacular writing.” 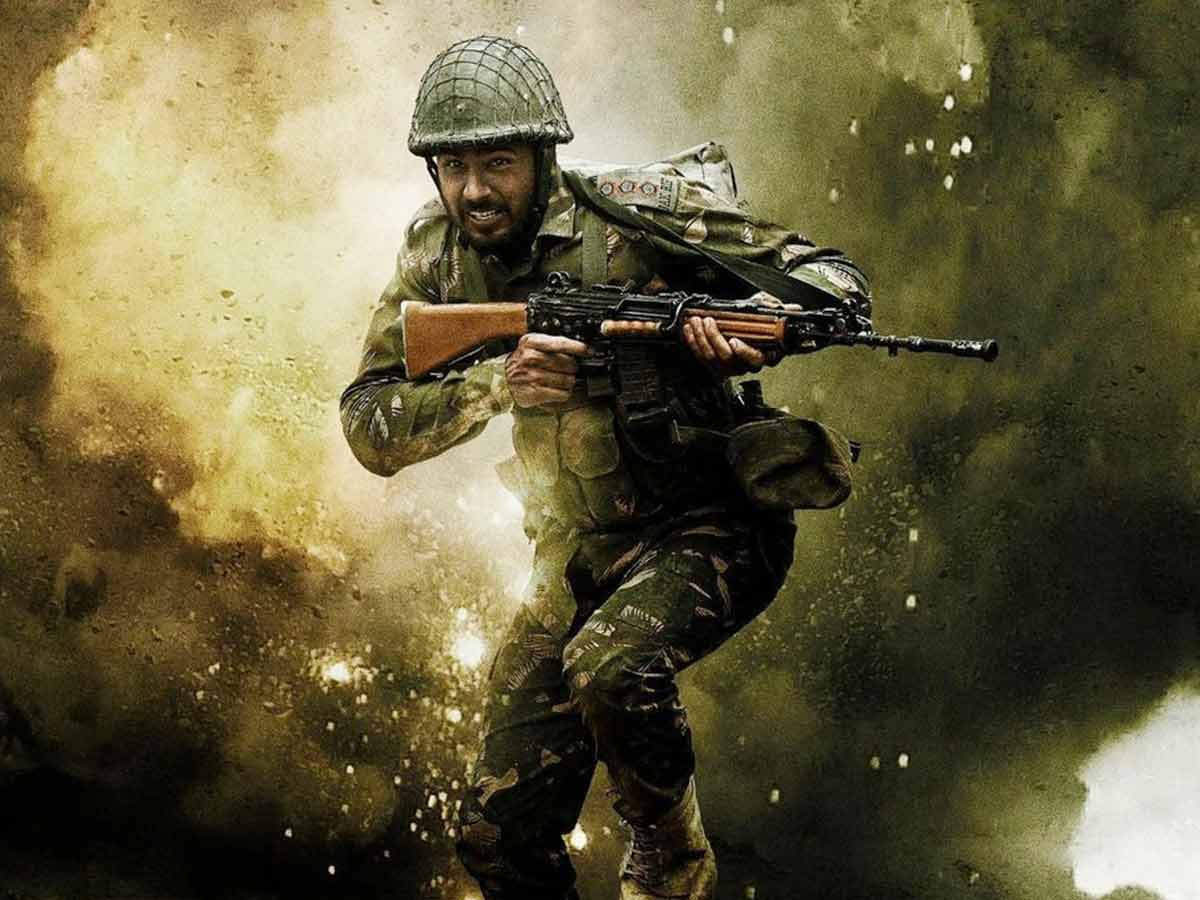 The post received a response from everyone. Sidharth Malhotra dropped some emojis to express his gratitude for Team Shershaaah, while Niketan Dheer who plays a supporting cast in the film couldn’t thank enough for being a part of this film. Abhishek Bachchan and many others dropped red-heart emoticons for KJo’s heartwarming post.  Shershaah has been loved by all and it truly deserves the love it has been getting.