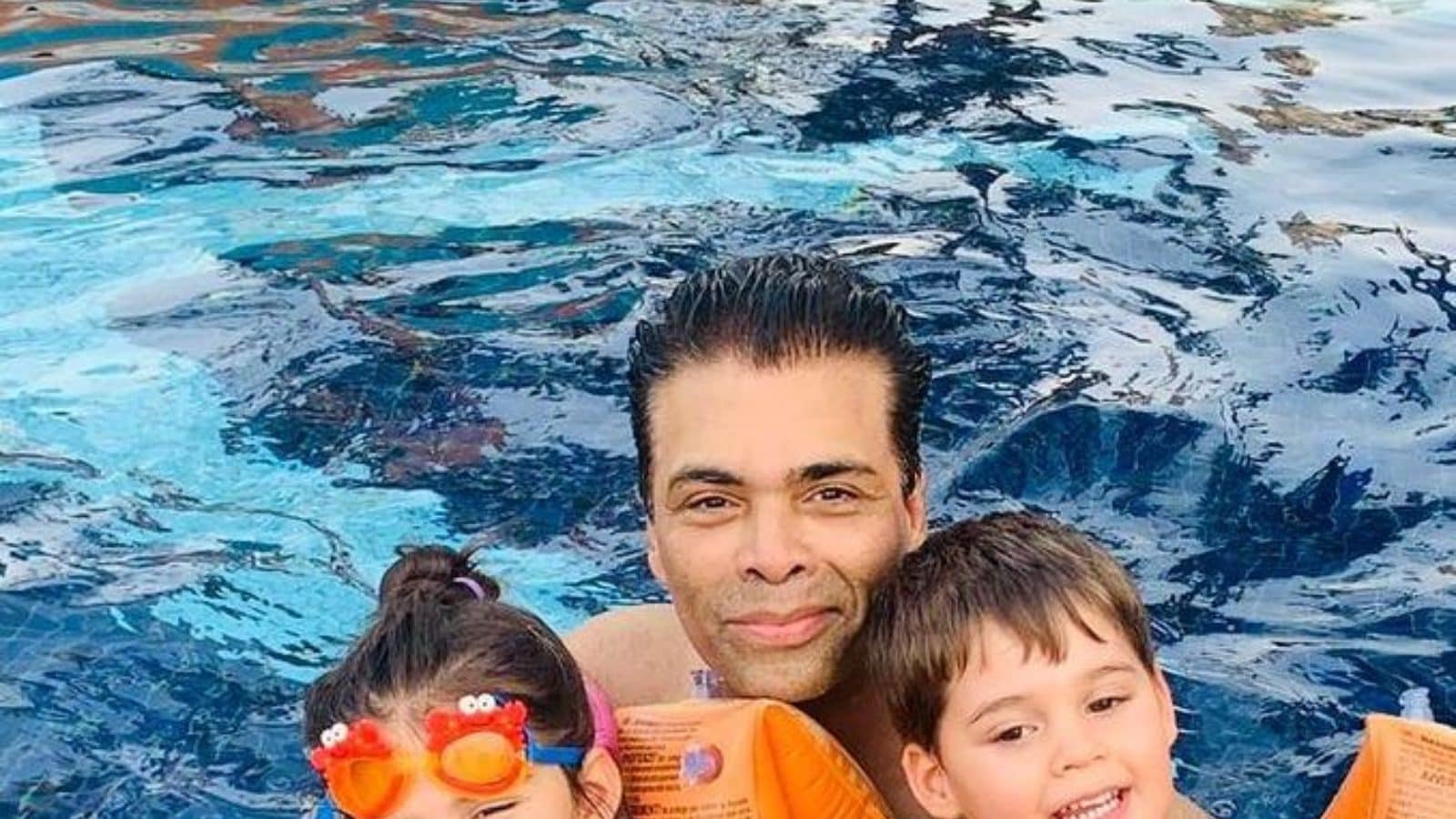 Filmmaker and producer Karan Johar is stepping into the digital space by turning host for Bigg Boss OTT. The upcoming season of the controversial reality show will start on the OTT platform Voot and gradually move to TV. Bigg Boss OTT will reportedly stream on the platform from August 8 to September 18 of this year.

On the show, the participants are locked up in a house and given multiple tasks. They have to compete against each other to get audience votes and protection from elimination. In Bigg Boss OTT, the audience will be able to make decisions about the tasks, entry and eliminations of each contestants.

Recently, the host was asked what his biggest Fear of Missing Out or FOMO was. He said, “Staying away from my kids is my biggest FOMO, they are the source of my happiness. Not being around them for long is killing.”

Karan is father to Yash and Roohi Johar, who were born on February 7, 2017 via surrogacy. Karan co-parents them with his mother Hiroo Johar.

On the work front, Karan will be turning director for the rom-com Rocky Aur Rani Ki Prem Kahaani. The film will star Ranveer Singh and Alia Bhatt in the eponymous roles. Dharmendra, Jaya Bachchan and Shabana Azmi will also be playing pivotal roles in the film.

Apart from that, his production venture Shershaah will release n August 12, 2021 on Amazon Prime Video. Starring Sidharth Malhotra and Kiara Advani, the film is the biopic of Kargil War martyr Captain Vikram Batra.