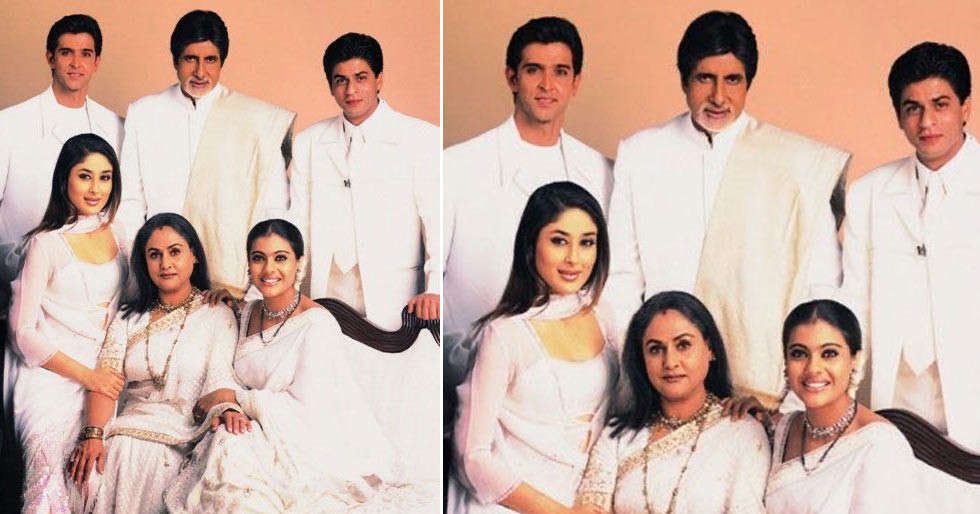 Filmmaker Karan Johar had delivered a blockbuster hit with his first film Kuch Kuch Hota Hai but it was his second movie, Kabhi Khushi Kabhie Gham, which truly cemented his position in Bollywood. Kabhi Khushi Kabhie Gham was a massive project considering that it starred some of the biggest names in Bollywood – Amitabh Bachchan, Jaya Bachchan, Shah Rukh Khan, Kajol, Kareena Kapoor Khan and Hrithik Roshan to name a few. You’d think that would be a logistical nightmare but Karan Johar has recently revealed that it took him less than 24 hours to lock them all down.

“I first went to Amit ji’s house, respect wise, Jaya aunty was there as well. She didn’t know why I was visiting Amit uncle. I narrated the script, he said, ‘Of course, I’m doing this.’ I then walked out of the house, outside the gate, I called Jaya aunty, informing her that I wanted to meet her. She said, ‘Arre but you were just here.’ I said, ‘I came to meet Amit ji. But now, I want to officially meet you.’ I went back in and offered the film,” Karan Johar said during an appearance at a talent show.

Then, KJo went to Shah Rukh Khan. “As soon as I said (about the film), he said, ‘You don’t even have to narrate it to me, I’m doing the film.’ We have that brother-like bond,” he said. 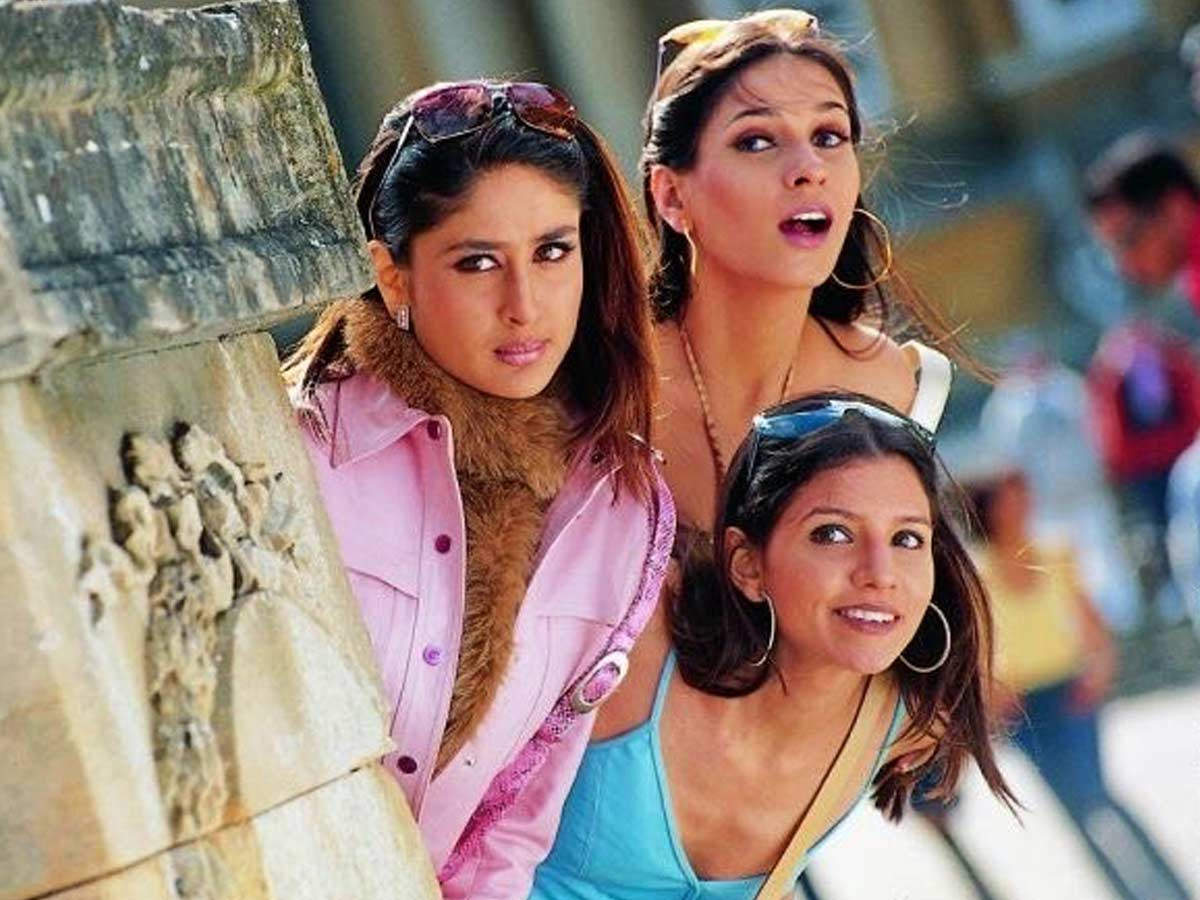 KJo said that he approached Kajol next but he thought she might not be able to do the film because she had just gotten married. What followed was a highly emotional encounter. “Two minutes after I narrated the script and her character, she broke down. She said, ‘I cannot make anybody else do this film and I will delay my decisions of life but I will do this film,'” KJo narrated on the show and said that they both cried and hugged. Following this, he offered the film to Hrithik Roshan and Kareena Kapoor Khan.

Kabhi Khushi Kabhie Gham released in 2001 and was a massive hit. The characters in the movie are still pop culture phenomenons with their dialogues being narrated on social media till date. Kareena Kapoor Khan’s Poo achieved icon status and is still seen as one of the biggest cultural resets in Hindi cinema.