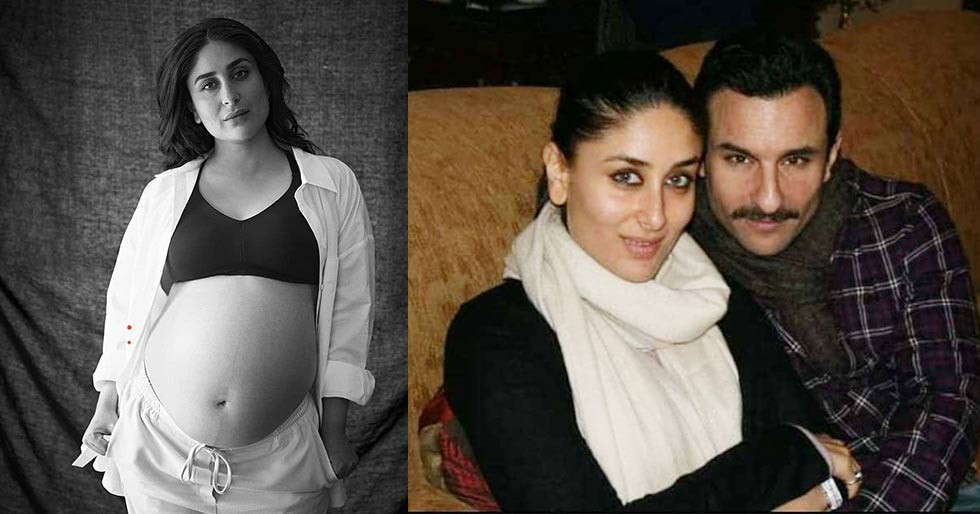 Kareena Kapoor Khan recently launched a book where she talks about her pregnancy and gives insight to motherhood to other expecting mothers. Karan Johar helped launch her book and the actress spilled a lot of coffee beans at the event.

Kareena Kapoor Khan who’s known to be candid said at the launch that she lost her sex drive during pregnancy. She further adds that her husband Saif Ali Khan was quite understanding and supportive those days. Kareena candidly says it’s very normal for pregnant ladies to go through mood swings. She sweetly sketches out her journey during pregnancy and days that she would look amazing and feel sexy about herself at times and even her husband would compliment her. However, on some days, she points out, especially after six to seven months, she felt exhausted – where she didn’t know what to think.

Amidst all these mood-swings, she says one thing surely makes a difference is the kind of partner you have. She says that it is important to have a supportive man during this period, who doesn’t pressure you to look beautiful or expect their regular sex life to be super active. 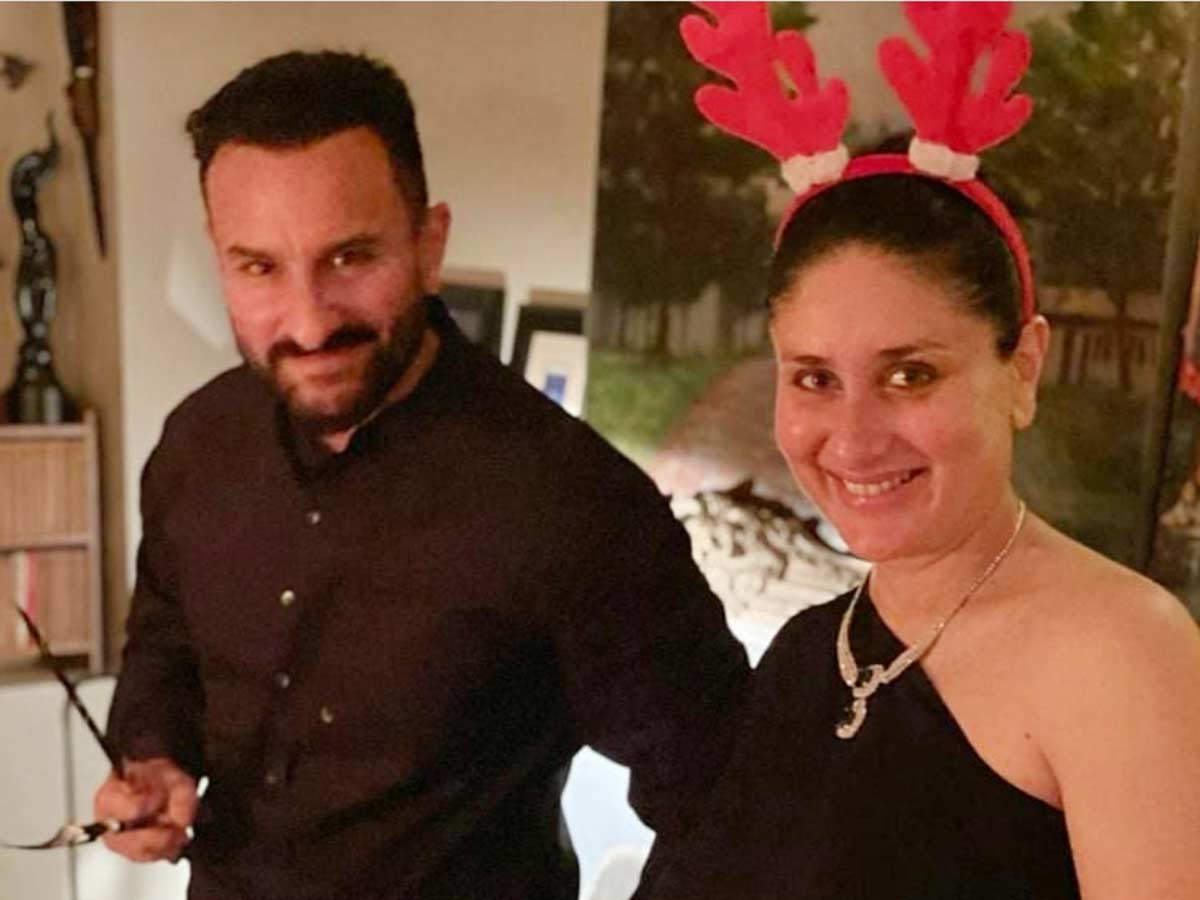 The actress turned mother for the second time earlier this year as she gave birth to Jeh. The actress has not only turned an author, we hear that she even ventured into the production land. She has turned producer with a film by Hansal Mehta and joins hands with Ekta Kapoor for the same.