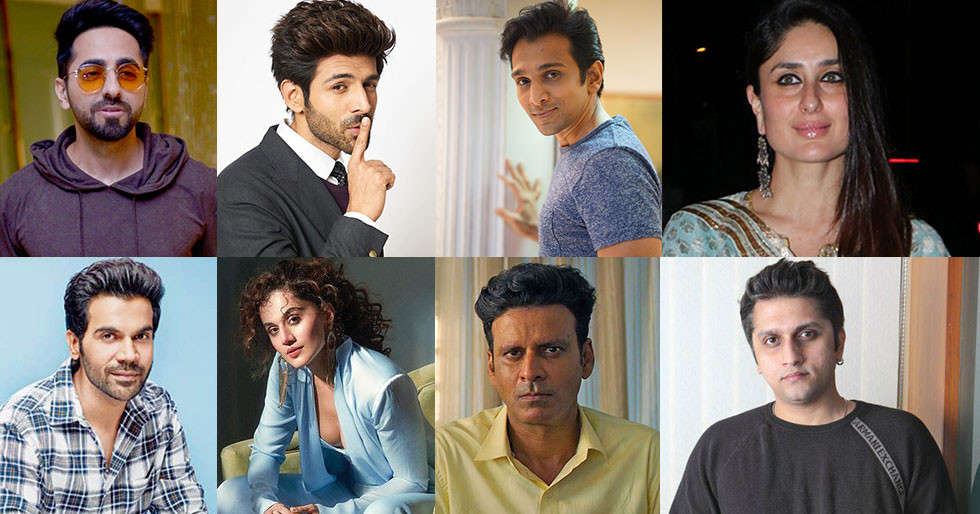 Kareena Kapoor Khan, Ayushmann Khurrana, Kartik Aaryan,  Taapsee Pannu, Rajkummar Rao, Emraan Hashmi, Manoj Bajpayee, Pratik Gandhi and Mohit Suri started the day with some intriguing posts on their Instagram. They all seem to have collaborated to bring an exciting subject to the fore, but we’ll have to wait to find out what the project is.

The industry stalwarts took to Instagram to post multiple captivating trivia about a particular terrorist attack which has got the audiences guessing what’s cooking. Kareena Kapoor shared a terrifying fact about an attack, “Italy-9 , Japan-7, Bangladesh-7 and 1 from India! People from multiple nationalities lost their lives in the deadly attack. 12 hour terror!”

Taking a hint from the trivia and clues by the actors, fans have put on their thinking hats. While some think that the campaign rooted in the terror attack could be for a web series or an ambitious film project, some fans are of the opinion that they have come together for a common cause towards fighting terrorism.

Our source adds, “The actors have posted a set of different trivia to engage the audience and get them guessing about the big reveal. Starting at 9.20 am, they have a 12 hour countdown ticker leading to a reveal scheduled at 9.20pm. Looks like these numbers have a story to tell.” 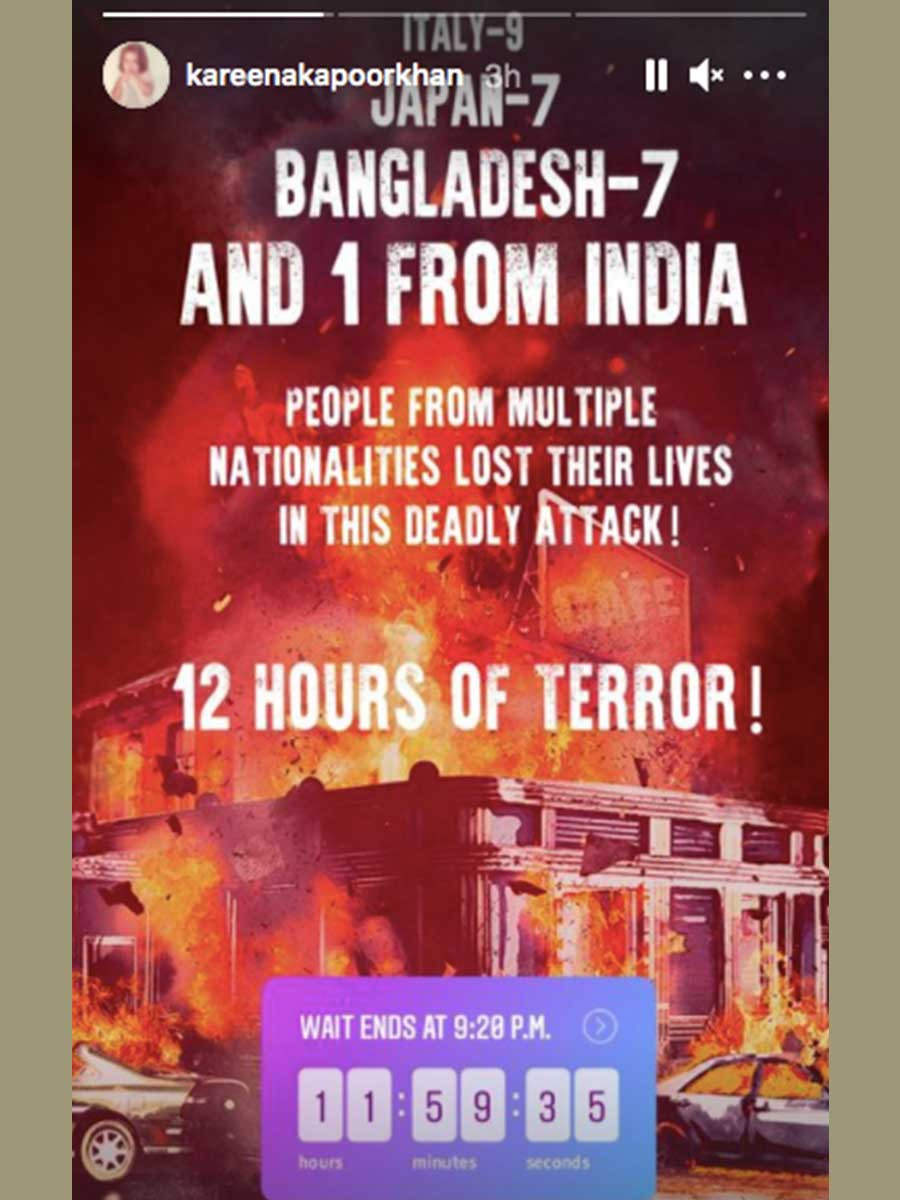 The source adds, “The stars are clearly uniting for a larger reason. The actors are keeping the activity, its details and everything closely guarded and completely under wraps. But from the look of it, one can easily piece together that they are all working towards a common goal.”