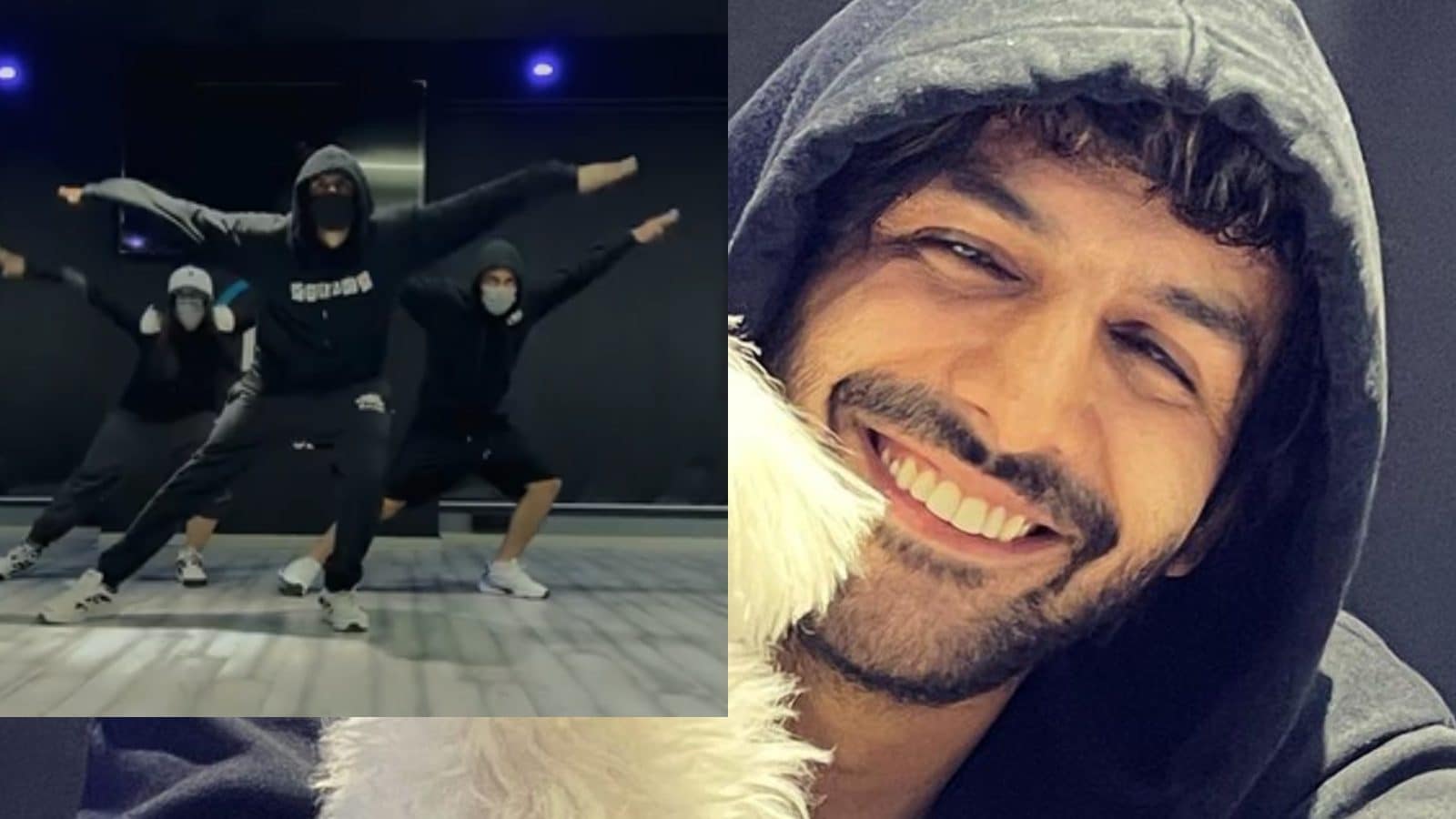 Kartik Aaryan is currently obsessed with dancing. The actor loves to create a rage with his dance videos. Last time his rendition on Butta Booma set the internet on fire and the actor has once again repeated his magic as he put on his dancing shoes.

Kartik Aaryan took to his social media and shared a video of him dancing to Rowdy Baby. The song is a smashing chartbuster from Maari 2 featuring Dhanush and Sai Pallavi. The song is one of the most liked Indian videos and is known for its quirky dance steps. So many people tried recreating the magic of original video in the recent past but no one even came closer to what Dhanush and Sai created on screen. But trust the heartthrob of the nation who has a knack to exceed expectations. Kartik shared a reel dancing to the song and captioned it, “#DancingBaby #RowdyBaby,’  and boy, his effortless moves will leave you stunned. While director-choreographer Farah Khan called Kartik’s dancing “superb,” singer Neeti Mohan commented “Fab” on the video.

What we love about Kartik is the fact that he always brings his own take to the iconic songs and makes the netizens go crazy. This boy sure knows how to set the floor on fire.

Kartik Aaryan has a mix of genres in the coming months. He is currently shooting for Freddy. He also has Dhamaka and Hansal Mehta’s Captain India. He even has Sajid Nadiadwala’s musical romance, and probably the remake of Ala Vaikunthapuramuloo and horror-comedy Bhool Bhulaiyaa 2.