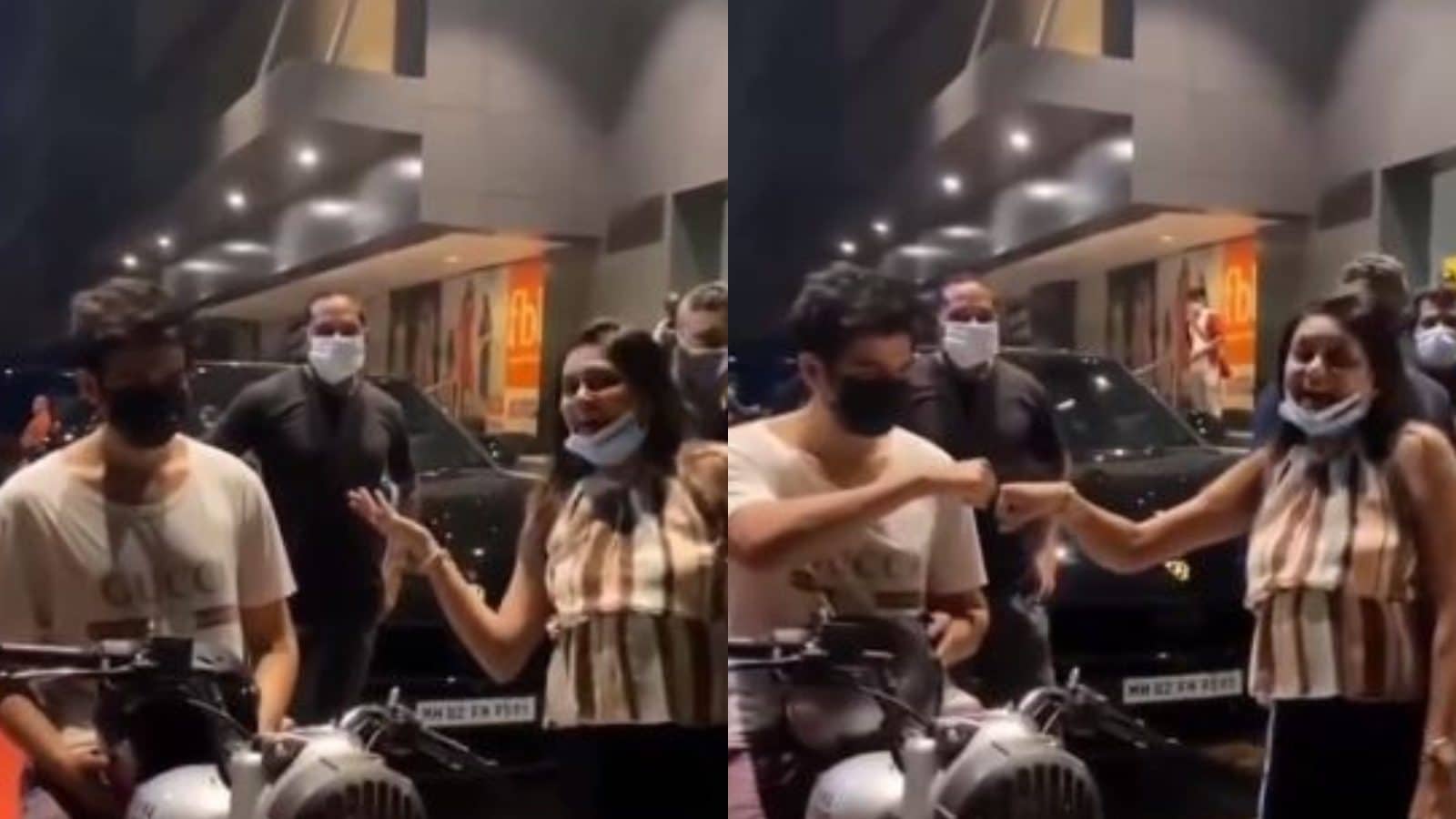 Kartik Aaryan with his fan

She sang a few lines from the song Tera Yaar Hoon Main and eventually Kartik Aaryan was also seen humming the tune.

In the young generation of Bollywood actors, Kartik Aryan is indeed a heartthrob of millions of girls. Through his films, especially Pyaar Ka Punchnama 1 and 2, and Love Aaj Kal 2, the actor has successfully captured the hearts of Indian moviegoers. From his cute looks to his ability to speak long monologues without a pause, Kartik is always raising the bar. Kartik’s another successful outing at the box office was Sonu Ke Titu Ki Sweety. The actor had teamed up with his Pyar Ka Punchnama star cast Nushrratt Bharuccha and Sunny Singh. Based on friendship, this 2018 movie portrayed to what extent a person can go to save his friend. The storyline, actors, and their comedy timing won over the audience. Most importantly,the songs in the film touched everyone’s heart.

The popular song, Tera Yaar Hoon Main, is to date in our playlists. Recently, a crazy fan sang the song infront of Kartik and we think it’s purely adorable. In a video shared by a paparazzi account, Kartik was seen sitting on his bike while a couple of people were standing around. The fan first said that she is a bathroom singer but would like to dedicate a song to the actor. She sang a few lines from the song Tera Yaar Hoon Main and eventually Kartik was also seen humming the tune. At the end of the video, the actor posed with her and thanked the fan for this wonderful gesture.

Several paparazzi accounts have previously shared videos that featured the actor interacting with fans who visit him. Earlier during Valentine’s week, Kartik had distributed roses when he stepped out of the house. On the chocolate day, he had given chocolate bars to paparazzi who were clicking him outside his residence.

The actor has been very busy on the work front. From Bhool Bhulaiyaa 2 and Dhamaka to Captain India and Freddy, Kartik has a couple of projects in his kitty.