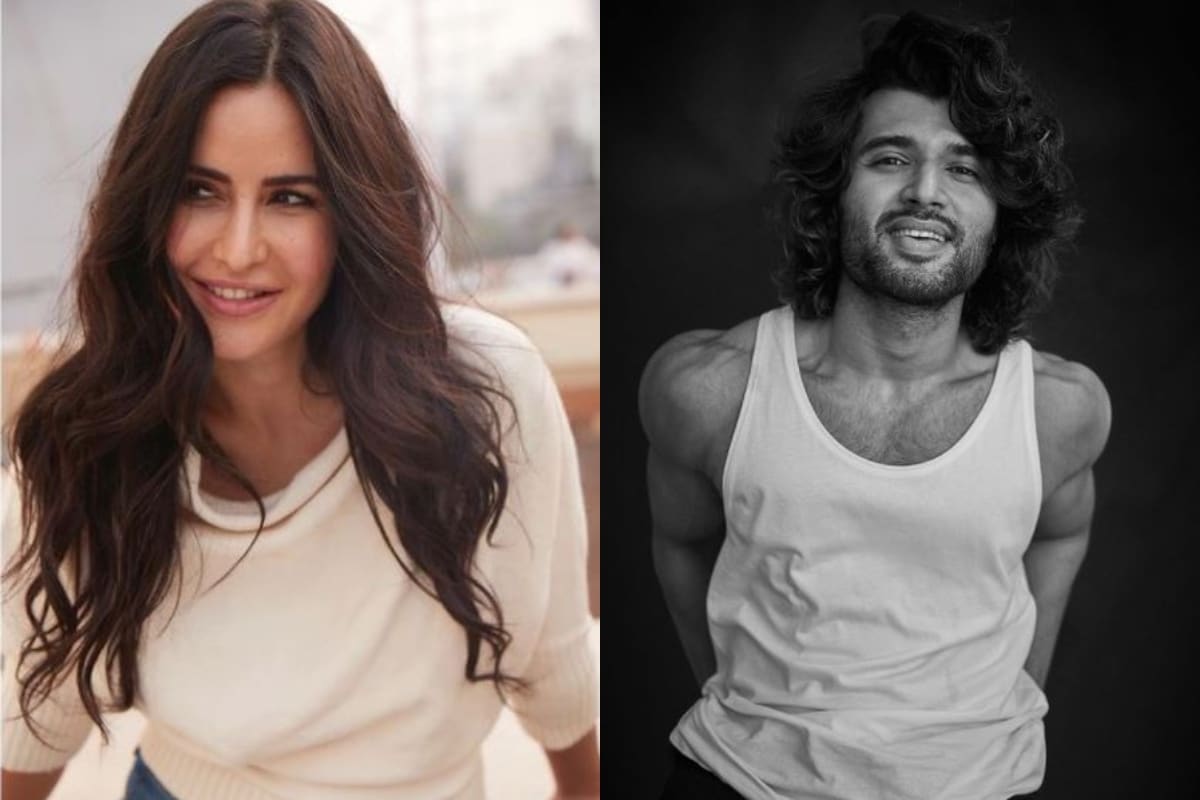 After her Bollywood colleagues like Alia Bhatt, Kriti Sanon, and Ananya Pandey, it seems actress Katrina Kaif is also all set to work in the Telugu film industry. According to a recent report, Katrina will be starring next to Vijay Deverakonda in his upcoming pan-India movie.

Bollywood Hungama reported that the Telugu actor has signed two films and in one of them Katrina will be playing the leading lady. Deverakonda will be working with director Kortala Siva who made Mahesh Babu starrer Bharat Ane Nenu and another film which will be helmed by Shiva Nirvana.

The report mentioned that Katrina will be romancing Deverakonda in the upcoming bilingual movie that will be made as a pan India release. With this, she will now star in films with both the Vijays of the South Indian film industry. Katrina will also be seen in Sriram Raghavan’s next movie Merry Christmas with Vijay Setupathi.

Meanwhile, Deverakonda will also be seen in the upcoming action drama movie Liger that stars Ananya Panday as the leading actress. Before the Covid cases witnessed a spike across the country, the makers of Liger had scheduled the release of its first teaser on May 9. The multilingual movie will be released in five languages Telugu, Kannada, Tamil, Malayalam, and Hindi. Liger was simultaneously shot in Telugu and Hindi. Directed by Puri Jagannadh and co-produced by Charmme Kaur and Karan Johar’s Dharma Productions, Liger also stars Ronit Boseroy and Ramya Krishnan. It is reported that for his role Deverakonda underwent mixed martial arts classes in Thailand. The action drama movie will also mark Deverakonda’s debut in the Hindi film industry.

Katrina will next be seen in Phone Booth, a horror-comedy that also stars Ishaan Khatter and Siddhant Chaturvedi in lead roles. The actress will also be seen in the third instalment of Salman Khan starrer Tiger Zinda Hai.