Kiara Advani Answers Most Googled Questions About Her, Reveals Whether She is ‘Rich’ 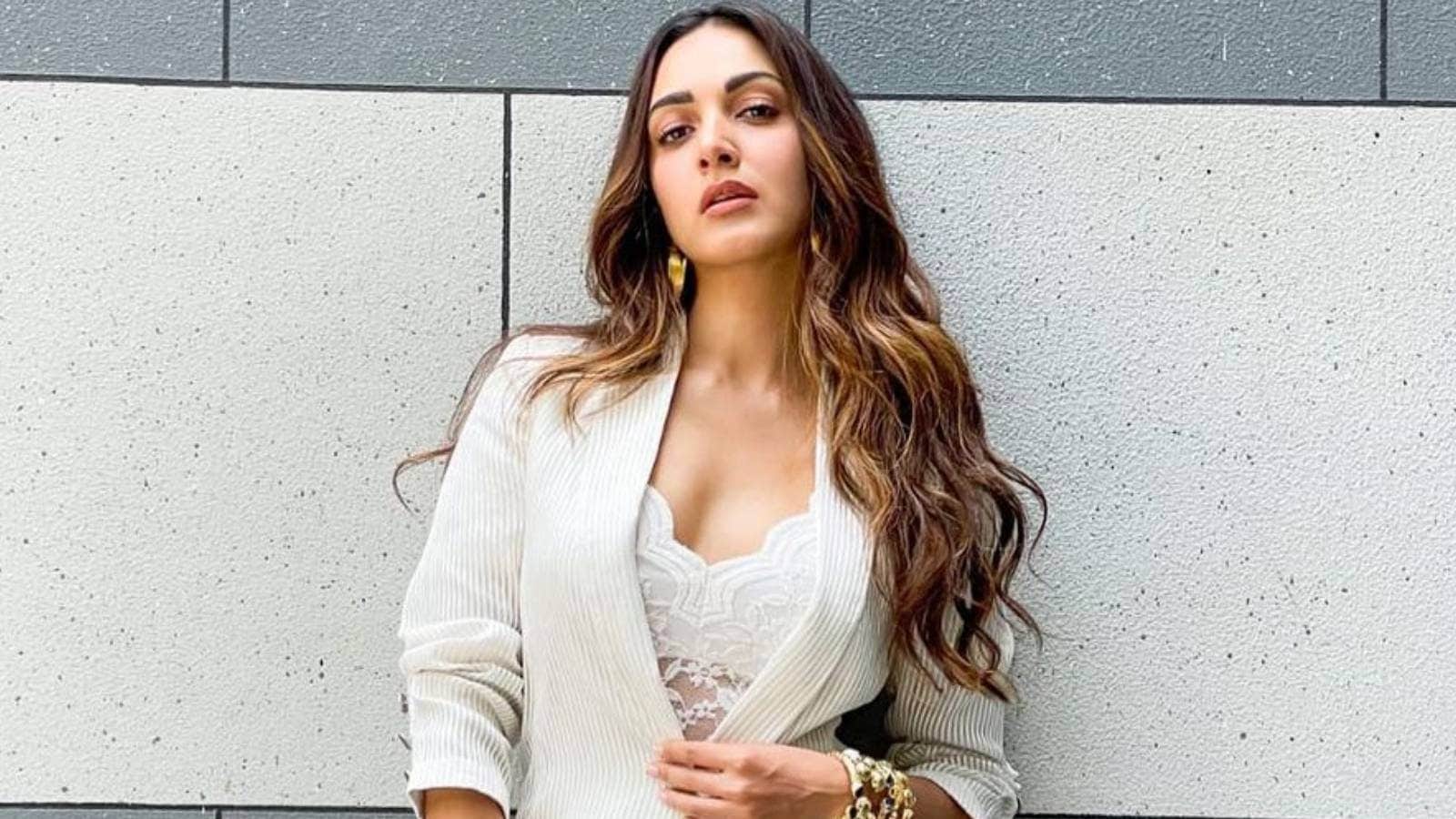 Bollywood actress Kiara Advani is current basking in the success of her film Shershaah, co-starring Sidharth Malhotra, where she played the role of Dimple Cheema, Captain Vikram Batra’s fiancee. Recently, the actress answered the most googled questions about her in a fun interaction with Radio City. The questions ranged from who her best friend was to whether the actor is rich. She also revealed why she changed her name from Alia to Kiara.

She was also asked whether she is rich, to which she gave a clever reply. “It depends how you define rich. I would like to say I am rich in my values and culture and emotions,” she said.

Explaining why she changed her name from Alia to Kiara, she said that she wanted her own identity, and didn’t want people to confuse her for her industry colleague Alia Bhatt. The actress has several nicknames at home including Aloo, Als, Kiara, but most of the time it is ‘Ki’.

On the professional front, she will next be seen in Bhool Bhulaiyaa 2 and Jug Jugg Jeeyo.