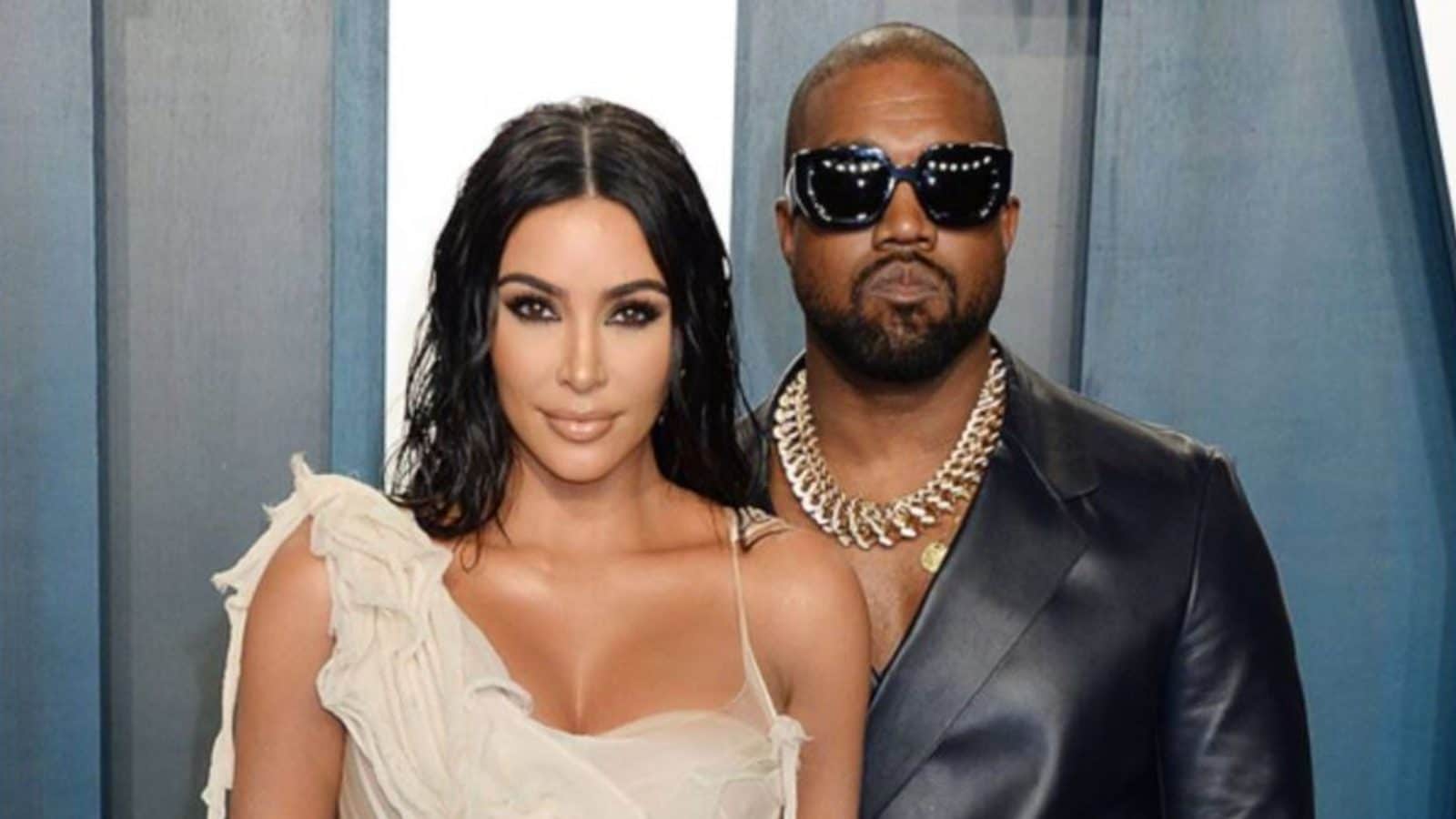 Kim Kardashian recently opened up about the positive impact her relationship with Kanye West had in her life. She expressed gratitude towards the rapper-singer for teaching her that she cannot make everyone happy. The beauty mogul credited Kanye for instilling some important lessons in her and offering her the best advice during their marriage.

The former Keeping Up With The Kardashians star appeared on the ‘We Are Supported By…’ podcast hosted by Kristen Bell and Monica Padman, where she opened up about the same, reported Page Six. On Wednesday’s episode, the 40-year-old explained, “I got to a point, and maybe [it was] being in a relationship with Kanye for a decade, someone that absolutely didn’t care about likeability factor or what any of perception of him was as long as he was true to himself, that taught me so much in the best way of just being me and living in the moment.”

Kim Kardashian mentioned how she learnt to put herself first, no matter what anyone else thought about it. After struggling to be a people-pleaser, the reality TV star learnt from Kanye the most important thing was to be true to herself and live her life the way she wants to. Kim said on the podcast, “As long as I’m myself and as long as I’m doing it the way that I want to, like, you have one life and you’re living it for you. That taught me to just be more confident in myself and truly not care as much about what other people thought.”

Despite heading for divorce after nearly seven years of marriage, the former couple are trying to navigate how to amicably move forward.

Kim Kardashian filed for divorce from Kanye West in February but she continues to publicly support him. They have tried to keep their separation amicable as they co-parent their children — North, 8, Saint, 5, Chicago, 3, and Psalm, 2 Most recently, Kim made a surprise appearance at Kanye’s new album Donda’s listening party in Atlanta.