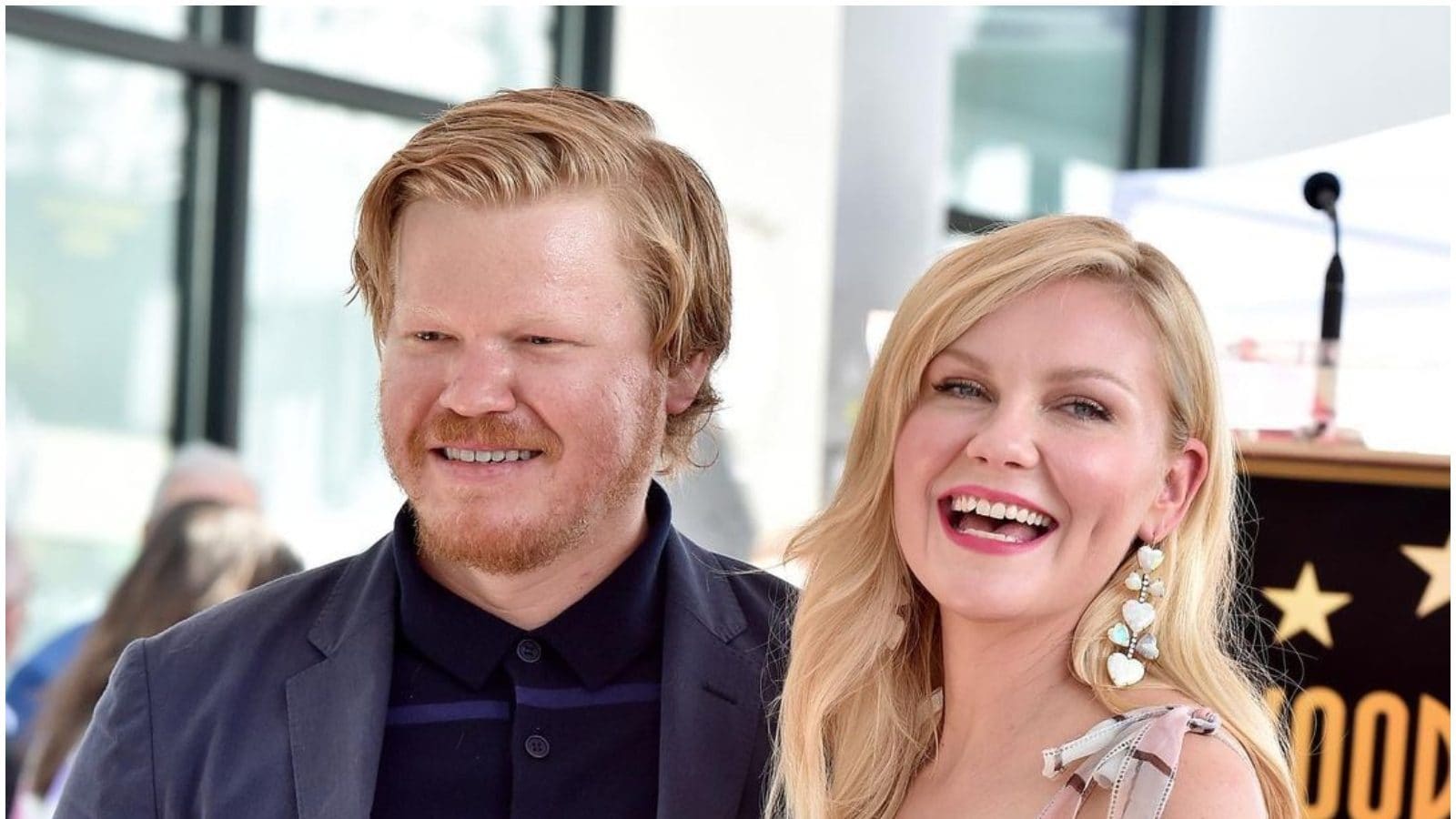 Kirsten Dunst and Jesse Plemons are also parents to their three-year-old son Ennis. The couple met while filming the second season of popular series Fargo in 2015 and got engaged in 2017.

Actor Kirsten Dunst has said that she gave birth to her second child with fiance Jesse Plemons four months ago. During an interview with The New York Times published on Friday, the 39-year-old actor revealed that they have named their newborn son James Robert.

“This is the newest guy, the Big Kahuna. He’s an angel, but he’s a hungry angel. And a heavy angel,” Dunst said about the baby. “I’m so tired, I haven’t slept through the night in four months. I’ve developed an eye twitch, too. Yeah, I’m in a really special place,” she added. Dunst had revealed her latest pregnancy in W Magazine’s Directors Issue back in March and showed her growing baby bump on the cover.

Dunst and Plemons, 33, are also parents to their three-year-old son Ennis. The couple met while filming the second season of popular series “Fargo” in 2015 and got engaged in 2017.

On the work front, Dunst and Plemons currently feature together in filmmaker Jane Campion’s “The Power of the Dog”, also starring Benedict Cumberbatch and Kodi Smit-McPhee. The film had its world premiere at the 2021 Venice Film Festival. It is scheduled to be released in US theatres on November 17 before hitting streaming platform Netflix on December 1.