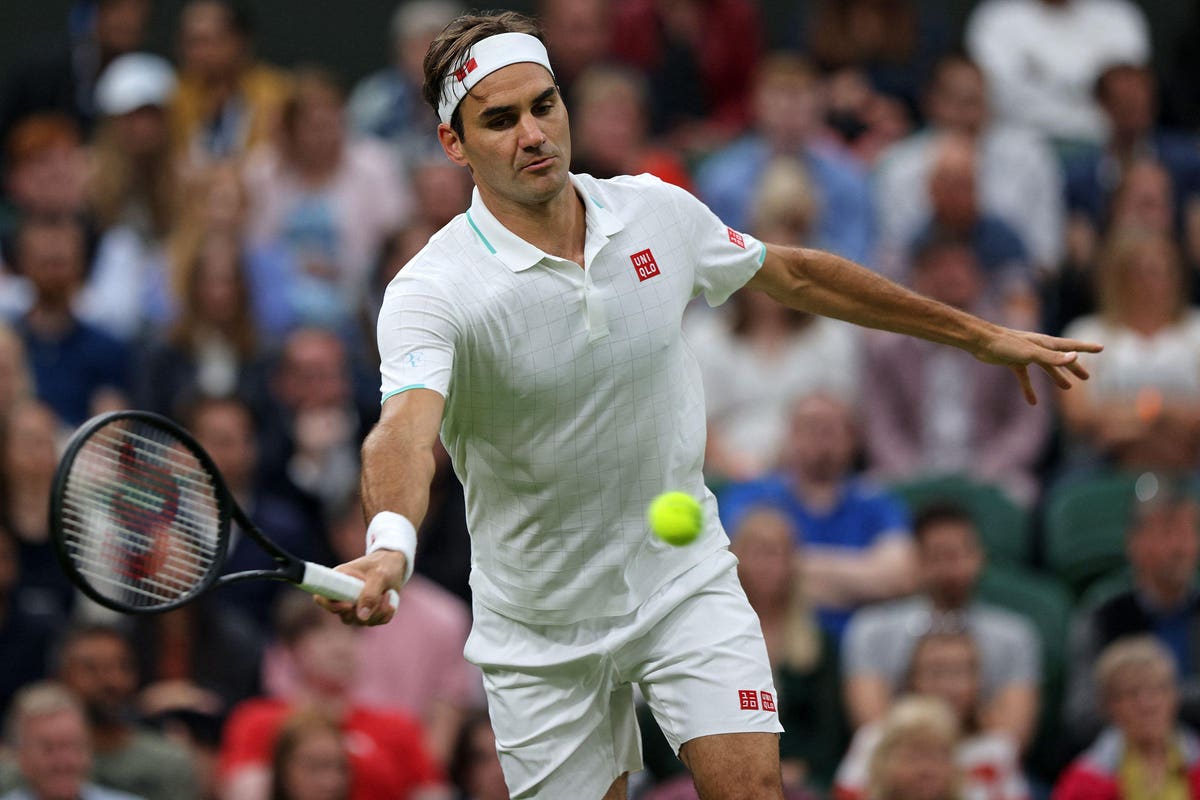 Roger Federer has withdrawn from the upcoming U.S. Open tuneup tournaments in Toronto and Cincinnati due to an ongoing knee injury, and his status for the U.S. Open beginning Aug. 30 remains in question.

Federer, who turns 40 on Sunday, has won Cincinnati seven times and is 47-10 there.

He also withdrew from the Tokyo Olympics while citing a “setback” after undergoing two knee procedures in 2020 that kept him out for most of the year. He said he had “already begun rehabilitation in the hopes of returning to the tour later this summer.”

The 20-time Grand Slam champion lost last month in the quarterfinals of Wimbledon to Hubert Hurkacz, dropping the final set 6-0.

Since then there has been ongoing speculation that he may retire from the sport he once dominated.

“I hope that’s not going to happen,” he said at Wimbledon. “The goal is to play, of course.”

Martina Navratilova, the 18-time major champion, said Father Time has caught up with Federer, who missed almost a year due to the pandemic and the knee surgeries. His last major title came at the 2018 Australian Open, although he held two match points on Novak Djokovic in the 2019 Wimbledon final but failed to close it out

“No matter how much he works, he can not get any younger,” she said.

“Also, he maybe wants to work harder but your older so you can’t work as hard as you really want to

“So it just gets complicated and maybe father time is finally catching up.

“His weaknesses were shown [at Wimbledon] and also another thing that happens when you’re older and have a slightly off day, it’s a worse off-day than it was 10 years ago.”

The Western & Southern Open will be held August 14-22nd. The men’s and women’s singles finals will take place on Sunday, August 22nd.