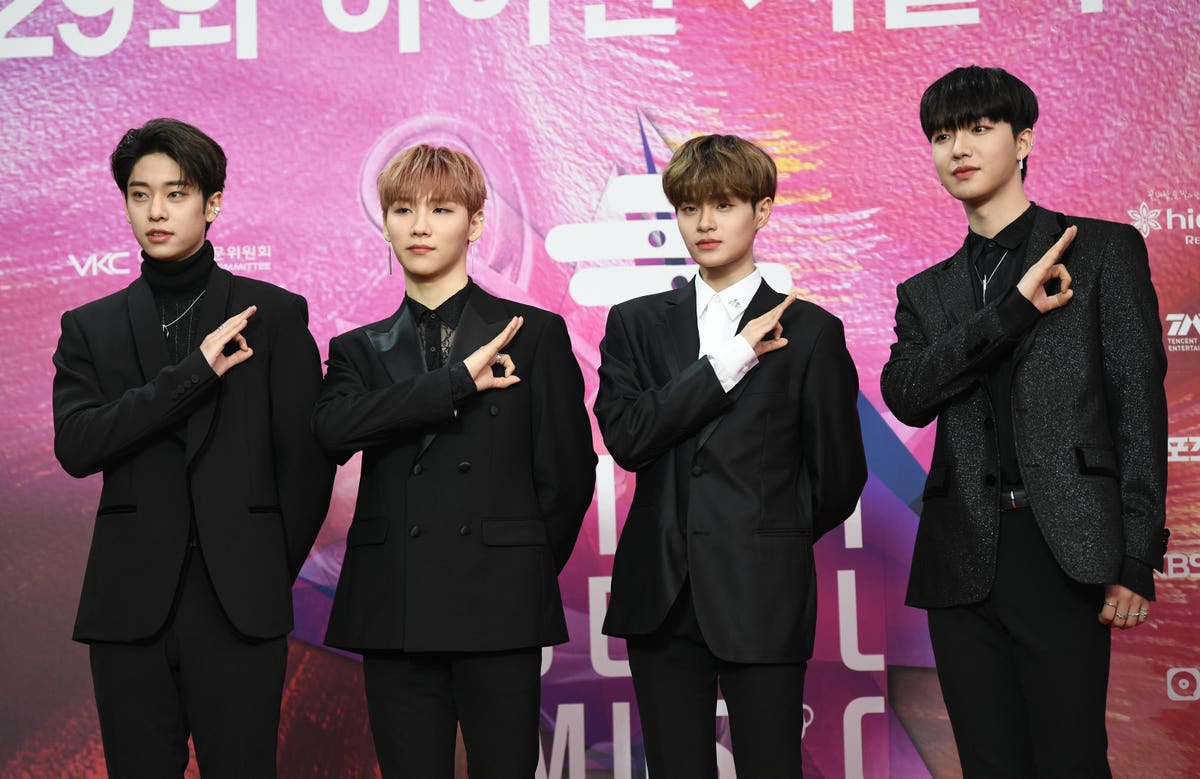 AB6IX has only been releasing music for about two years now, but in that time they have worked incredibly hard, doling out a surprising number of collections in such a short span and hitting impressive highs on a number of South Korean charts for an act so new.

This week, the K-pop boy band’s new EP Mo’ Complete: Have a Dream opens at No. 3 on the Gaon Albums chart, coming in behind just-released efforts from the likes of fellow all-male vocal act ENHYPEN (Border: Carnival

, No. 1) and girl group ITZY (Guess Who?, No. 2). As the title arrives as one of the most successful projects in South Korea, every song on the title also becomes a bestseller.

Impressively, all five tracks featured on Mo’ Complete: Have a Dream don’t just reach the Gaon Download chart, the weekly ranking of the bestselling individual tunes in South Korea, they appear inside the highest quarter of the 200-rung list.

New single “Close” almost debuted at No. 1 on the weekly sales list, but instead it enters the Gaon Download chart at No. 2, losing out to fellow boy band ONF’s “Ugly Dance.”

Just one other AB6IX song finds its way into the top 40, certifying it as at least a minor sales hit. “A Long Winter” kicks off its time on the tally at No. 40, narrowly sneaking into the region.

The remaining three songs featured on the Mo’ Complete: Have a Dream EP almost broke into the top 40 on the latest Gaon Download chart, but they all miss the space by just a few rungs. “LuluLala” starts at No. 41, “Merry-Go-Round” launches at No. 43 and right behind that title comes “Headline” at No. 44.

Here is where all five of AB6IX’s new hits rank on this week’s Gaon Download chart.