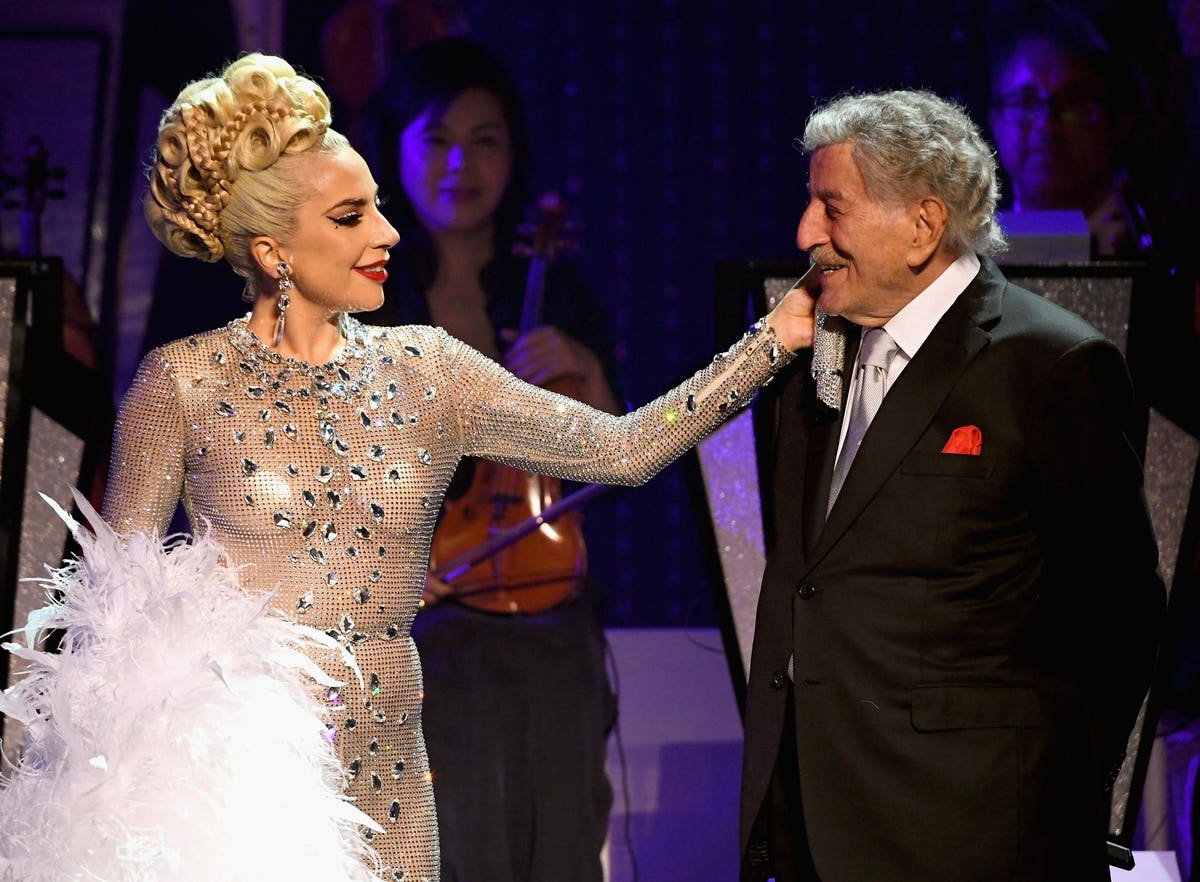 The dynamic duo is taking their show to ViacomCBS.

This initiative ties in with Bennett and Gaga’s new album Love For Sale, which will be released October 1 on Columbia Records/Interscope and celebrates the Cole Porter Song book. The album will be Bennett’s last studio outing and is the culmination of his and Gaga’s 10-year recording history. The album’s title track debuts September 17, with the accompanying video dropping as part of an MTV Global premiere at noon.

The CBSViacom partnership also includes MTV Unplugged: Tony Bennett & Lady Gaga, airing in winter 2021 and featuring a performance taped earlier this summer in front of an intimate studio audience in NY. In 2022, Paramount+ will air the documentary The Lady and the Legend,  which chronicles the making of the duo’s most recent album and follows their profound 10-year relationship beginning with their first recording of the duet The Lady is a Tramp.

“We are honored to partner with the legendary Tony Bennett and the iconic Lady Gaga for ViacomCBS’ biggest cross-platform music talent collaboration to-date” said Bruce Gillmer, chief content officer, music, Paramount+ and president of music, music talent, programming & events, ViacomCBS. “With the sweeping range of our unique brands and platforms, ViacomCBS offers an unparalleled one-stop shop for artists to showcase their global music releases and creative content of all varieties.”

“The ViacomCBS 360 partnership is innovative and clearly ahead of its time. It serves as an indication of what the future holds for the entire entertainment industry at large. The “one stop shopping” aspect of the partnership gives us the unprecedented ability to seamlessly launch and market “Love For Sale” on a global basis,” said Danny Bennett, son and longtime manager of Tony Bennett.

“Tony Bennett’s resurgence began in the 90’s with his MTV Unplugged and it’s timely that the last chapter ends on the same note,” he said.

Noted Bobby Campbell, Lady Gaga’s manager: “MTV has been part of Tony Bennett’s story since the 90’s, and has been the home to some of the most iconic Lady Gaga moments consistently over her career,” “We are proud to partner with ViacomCBS to bring the experience of Love For Sale to the world across platforms and generations.”