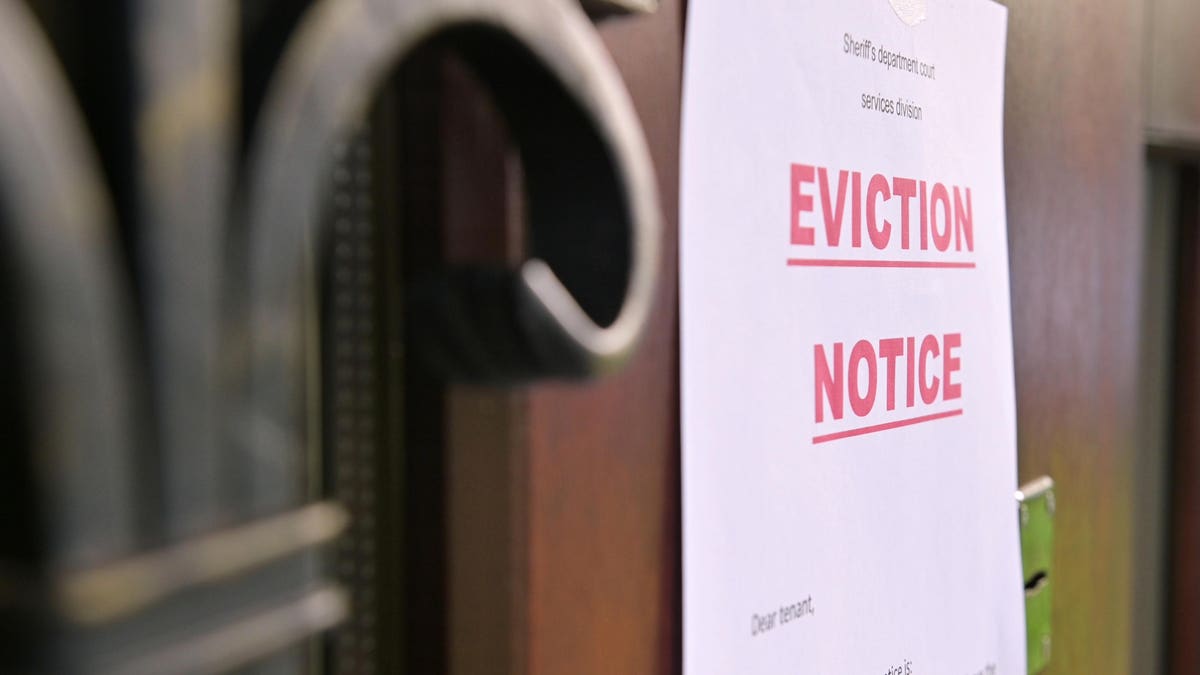 Landlord groups filed a petition in a federal court late on Wednesday night asking it to immediately lift the new eviction moratorium put in place by the Centers for Disease Control and Prevention (CDC), setting up a legal battle on a move that many Democrats have argues is essential to keeping several Americans from being thrown out of their homes.

In an emergency filing in a D.C. federal court, landlord groups led by the Alabama Association of Realtors argue that the CDC’s move to ban evictions is “unlawful.”

The plaintiffs allege that the CDC issued its new order on Wednesday for “nakedly political reasons” and “shift the blame to the courts” for ending the moratorium.

The group asked the court to halt the new protections, citing D.C. federal judge Dabney Friedrich’s May ruling which declared the eviction ban to be unlawful—an order that was later blocked by an appeals court.

The filing also points to the While House’s own previous admissions that it did not have the authority to issue another eviction ban as the president’s top aides had instead called on Congress to draft a new law to halt evictions.

The plaintiffs also reference remarks made by President Joe Biden—about courts possibly upending any new eviction policy—alleging that the administration knew the move would be unlawful.

“The CDC knew that the White House had repeatedly stated that new legislation was necessary to extend the moratorium, given the absence of executive legal authority. Congress tried, but failed, to enact a legislative extension in reliance on those representations. Yet rather than accept that as the final word under our constitutional system (which the White House initially appeared to do), the CDC extended the moratorium anyway,” the realtor groups argued in the filing.

Earlier on Wednesday, the CDC issued an order to halt evictions for nonpayment of rent in U.S. counties with substantial or high levels of Covid-19 transmission until Oct. 3. The move came after growing pressure from Democratic lawmakers after a nationwide moratorium on evictions expired last weekend, putting several Americans in danger of being thrown out of their homes while the country witnesses a delta variant-fuelled spike in Covid-19 cases. The slightly narrower new order applies to more than 80% of U.S. counties, including virtually every county in California and the southeastern United States as well as large swaths of the East Coast and Midwest. In a statement, the agency said its move will allow “additional time for rent relief to reach renters and to further increase vaccination rates.” The CDC’s moratorium—which first came into effect in September last year—bars landlords from removing most tenants due to nonpayment of rent. A legal challenge against the order narrowly failed in the Supreme Court, in a 5-4 ruling back in June. But one of the five judges who agreed not to strike down the ban—Justice Brett Kavanaugh—implied that he still thought that the CDC’s policy was illegal and said any future extensions would need “clear and specific congressional authorization (via new legislation).”