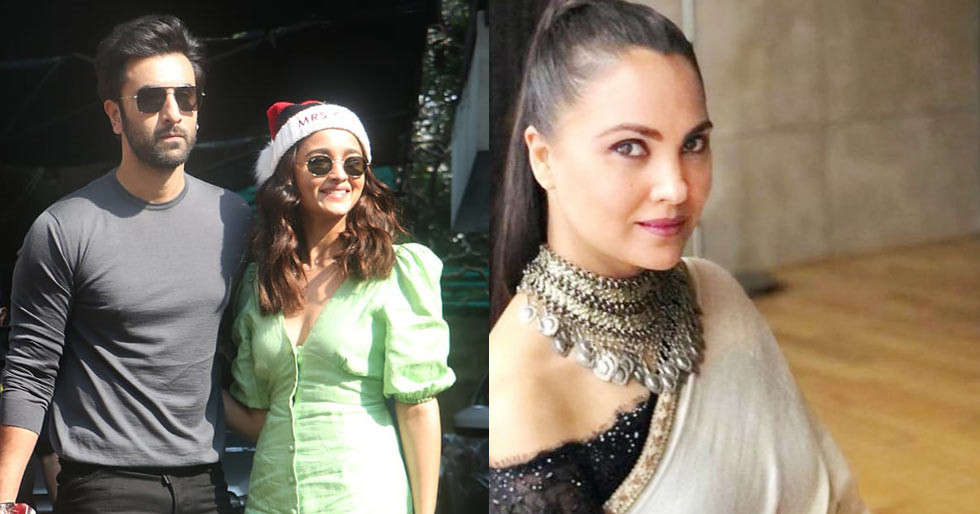 Ranbir Kapoor and Alia Bhatt teamed up for Brahmastra, love blossomed between them and the two soon became serious. And while the film still has an impending release, the Ranbir and Alia’s love story has caught the imagination of the nation. No wonder even Lara Dutta then believes that they will soon tie the knot.

Lara Dutta who will be soon seen in Akshay Kumar starrer Bell Bottom was at an interview with Times Now. In a fun series of questions, the actress was asked about the Bollywood rumours she believes, to which she reacted saying she is from the older generation and doesn’t know who’s dating whom these days. “I might say something about some couple and I wouldn’t even know if they are still together or not,” she said.

However when the talented actress was given the example of the Ranbir Alia wedding rumour which has been doing the rounds for a long time, Lara felt that they will tie the knot. “I believe that they are getting married this year.” Okay then. 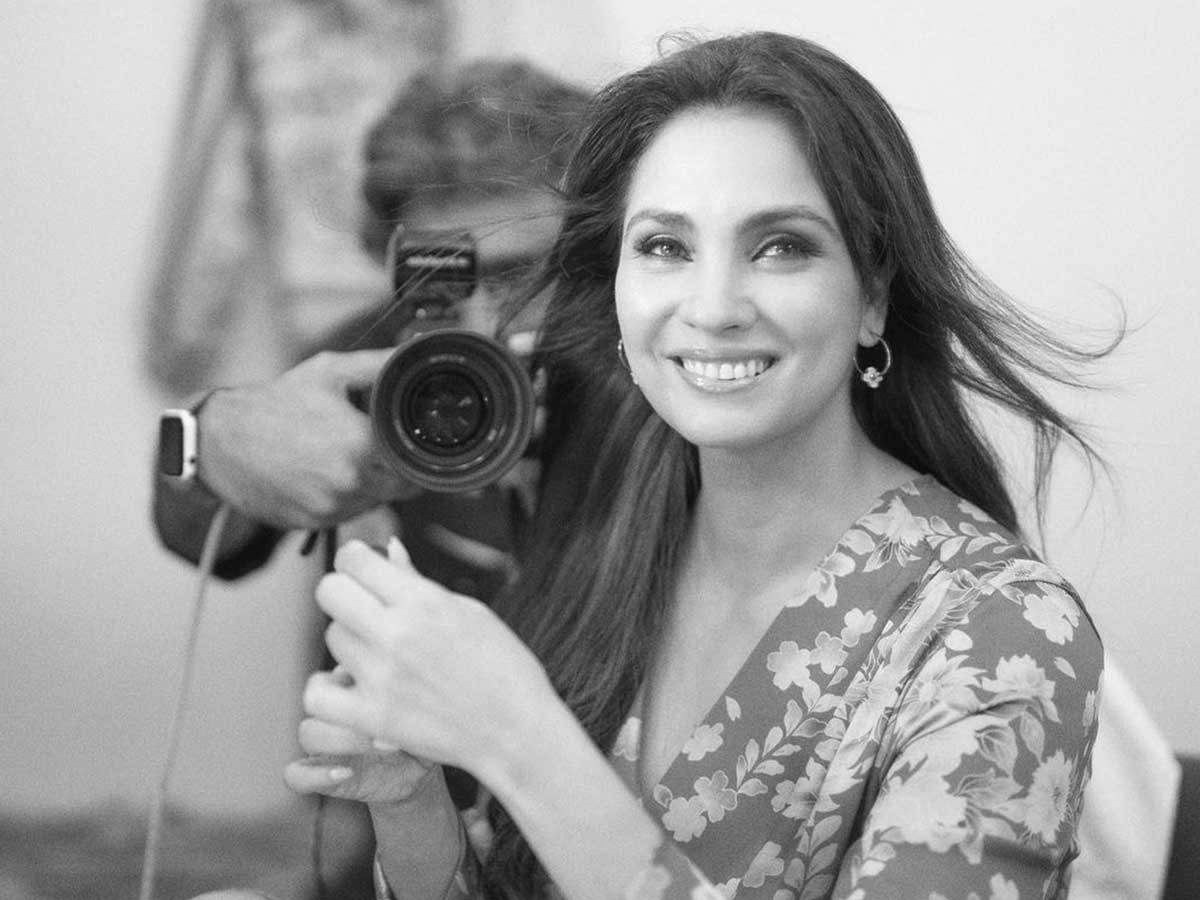 Alia Bhatt and Ranbir Kapoor are often seen taking rounds at the Krishna Bungalow reconstruction site with mom Neetu Kapoor in tow. It’s being said that Alia and Ranbir will marry once the construction is complete.

Meanwhile Lara Dutta is being showered with praises for her look as the late Prime Minister Indira Gandhi in Bell Bottom trailer. According to reports the actress took three hours to get into the prosthetic and get into the look for the film.