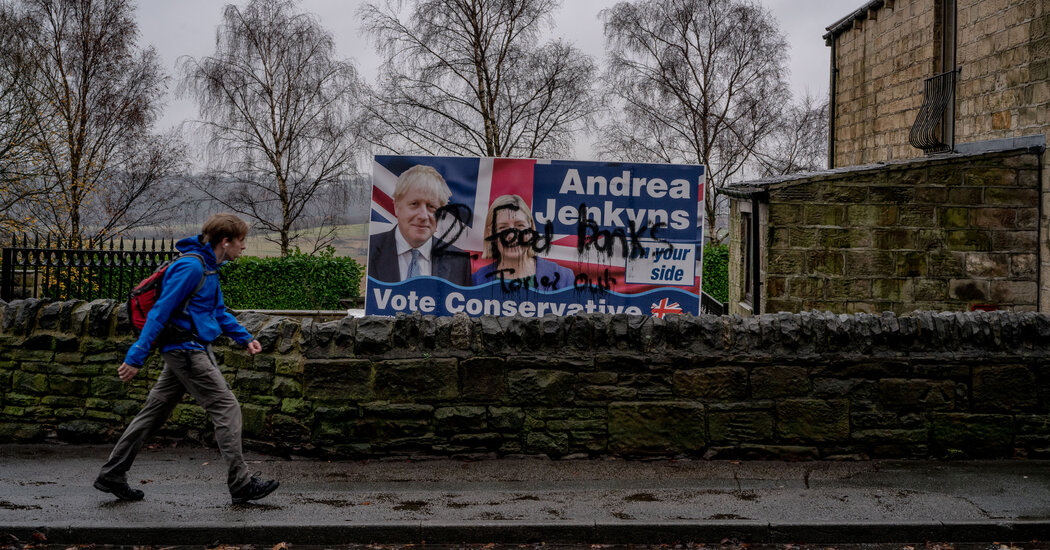 That comes with a hefty price tag — usually a donation of around 250,000 pounds, about $350,000, to the Conservative Party, one businessman and donor, Mohamed Amersi, told the newspaper. Mr. Amersi, who was a client of Quintessentially, also told The Sunday Times that he had paid Mr. Elliot to introduce him to Prince Charles, in 2013. Mr. Amersi’s foundation did not respond to an emailed request for comment.

When asked for comment by Mr. Elliot or the party, the Conservative Party said in a statement that its donations were properly and transparently declared to the Electoral Commission, an independent watchdog, published by them, and complied fully with the law.

To seasoned observers of British politics, the claims are wearily familiar. In the 1990s some Conservative lawmakers were accused of taking payments to raise questions in Parliament on behalf of businesses or individuals.

Although the opposition Labour Party generally relies on funding from trade unions, it ran into trouble under a former leader and prime minister, Tony Blair, when it emerged that the ex-Formula One boss, Bernie Ecclestone, had donated £1 million, the equivalent today of $1.38 million. The donation was not initially made public and was eventually repaid after claims that it was influencing policy on tobacco sponsorship for Formula One.

Britain has strict limits on spending in general elections, designed to tamp down fund-raising, and there have been several attempts to control donations and clean up standards in public life. But few analysts believe they are comprehensive enough.

“The different bits of apparatus aren’t terribly well joined up because they have all been created in response to different scandals,” said Ms. White, who added that greater transparency was needed, particularly over party funding.