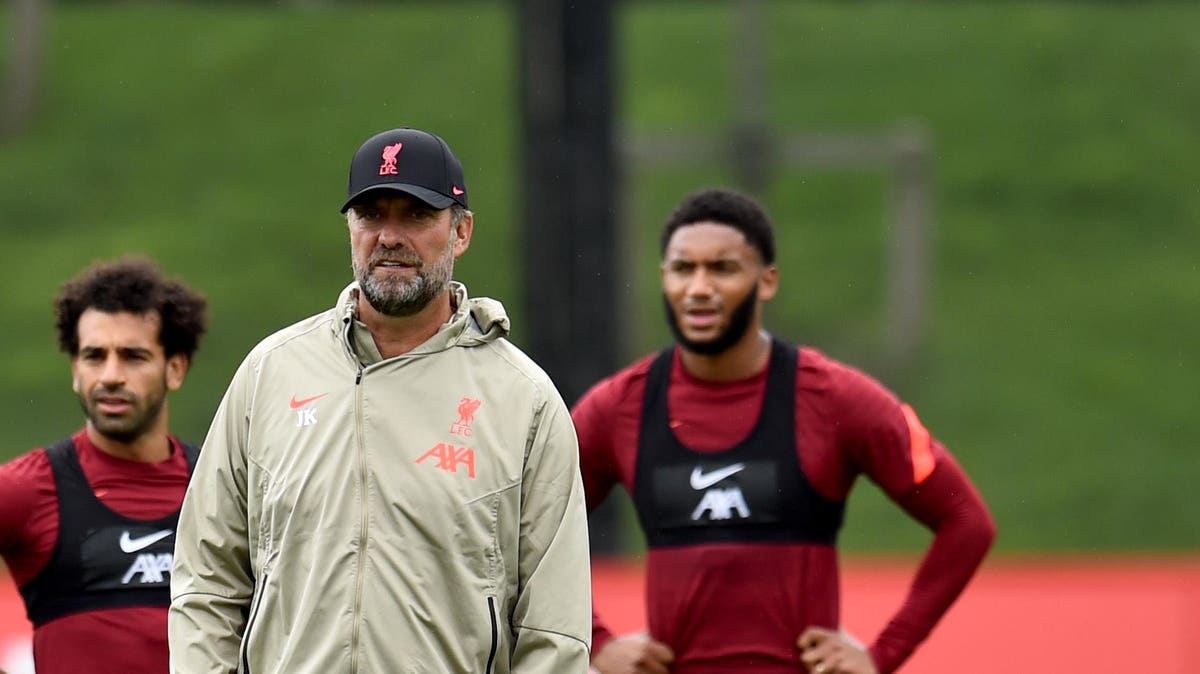 Liverpool head into the 2021/22 Premier League season refreshed and recovered. Key players are back in the mix following lengthy injury layoffs and a couple of star players have had a rare summer off.

Despite this, Jurgen Klopp’s side are not favourites to reclaim the title they won in 2020.

They failed to defend their crown last year as Manchester City resumed their domestic dominance. Pep Guardiola’s side won their third league title in four years and make it eight domestic trophies from the 12 available during that time.

With that in mind, it’s easy to see why City are favourites to lift the title once again, but Liverpool won’t mind this underdogs tag.

They topped the Premier League table at the end of 2020 as they attempted to defend their title—something they did reasonably well until injuries to centre-backs Virgil van Dijk and Joe Gomez, and later Joel Matip, took their toll.

An impressive end-of-season run which saw them unbeaten in ten games, winning eight of those, meant they qualified for the Champions League and could be their springboard into the new season.

Mohamed Salah and Sadio Mane have had a rare summer break and should be fully refreshed for the new campaign.

With those key players returning, and highly-rated central defender Ibrahima Konate arriving to take some pressure off the centre backs as they return to full fitness, there are few stronger starting lineups in the Premier League than Liverpool’s.

Alisson, Van Dijk, Trent Alexander-Arnold, Andy Robertson, Fabinho, Thiago, Salah, and Mane have all been considered among the best players in their position in the world in recent years, if not the best in some cases.

Last season’s addition of Diogo Jota brought competition in the forward line, something that didn’t seem possible prior to his arrival, and the Portuguese was one of the positives in a generally disappointing 2020-21 season.

The other was midfielder Thiago, who showed his class in an underperforming team. Now more acclimatised to Klopp’s style, he should be even more effective this time around.

The return of supporters, home and away, will also be a boost to Liverpool and their energetic style of play.

Despite that solid starting XI, the reason Manchester City, and even Chelsea, are considered favourites for the title ahead of Liverpool, is the added depth in their squads.

This is an area Liverpool could still improve but need to move players on in order to do so.

If Xherdan Shaqiri moves to Lyon as expected, the club will have brought in around $55 million from sales this window.

Perhaps a bigger stumbling block, though is the number of non-homegrown players in the squad which needs to be reduced before new overseas signings can arrive.

They need a reliable No. 8 whose influence is box to box and touchline to touchline, if not immediately in a leadership sense, then in their presence and reliable technique across the pitch.

Thiago could be that but is still finding his feet in the context of Liverpool. Jordan Henderson brings leadership quality and Naby Keita brings line-breaking creativity but both have had spells out through injury, playing fewer minutes between them than Georginio Wijnaldum did on his own last season.

The desire to build from within at Liverpool is admirable and understandable.

Leaving room for Harvey Elliott and Curtis Jones is important, but given the number of competitions Liverpool will hope to go deep in this season, and the number of minutes Wijnadlum leaves vacant, there is ample room for a new addition in midfield.

Another area for consideration is depth in the forward line, and especially what that might look like when Salah and Mane are at the Africa Cup of Nations in the early months of 2022.

Making signings for just the two or three games the pair will miss during that time might not make sense, but Liverpool need rotation options in those positions regardless, especially on the right-wing.

There have already been a few gems in Klopp’s press conferences prior to the season starting.

In his pre-match media meeting ahead of the Norwich game he commented directly on the possibility of upgrading the midfield position.

When it was suggested the team needs more goals from that area he believes the solution lies within the squad, and gave an insight into the positional discipline his midfielders need to have when full-backs go forward.

“In the way we play it’s not that easy that [a midfielder] is constantly in goalscoring situations,” said Klopp.

“They have to do different jobs. We have a specific setup of our team. You see where our full-backs are in attacking moments, you see who’s in the box.

“We could have scored more goals, definitely, yes, but it’s not about having a different player for that, it’s about different positioning in that situation and our boys can do that as well.”

Klopp is also taking into account the amount of preparation each player has had this summer, especially with some arriving late following their involvement in the European Championships.

The manager is very pleased with the pre-season his side has had, having had a large number of players available for the full period, but admits his lineup on opening day will take into account the various stages of preparation his players are at.

“Hendo and Thiago started late to train, so their pre-season, if you want, stated last week,” he said.

“And they need it because we don’t prepare for one game, we prepare for a full season with a lot of games in the most intense league in the world.”

This suggests Thiago and Henderson will be left out against Norwich and Klopp will go with those who have reached full intensity in pre-season so far.

Fabinho also returned later than some players following his involvement in the Copa America, but given his importance and the pre-season minutes he has already had, there is a chance he could start.