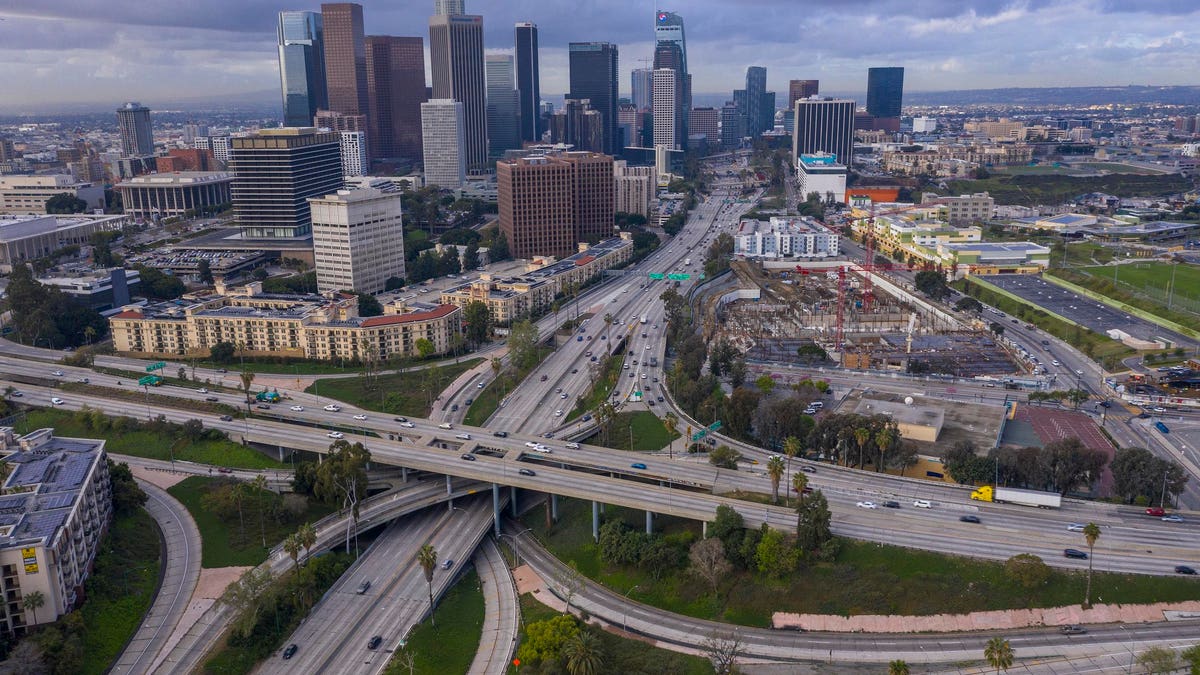 The Los Angeles City Council will consider a proposal to require people to show proof they have gotten vaccinated against coronavirus to enter places like restaurants, bars and retail stores, according to multiple local news sites—which if passed, would make L.A. the second major city to enact this kind requirement amid a new surge of Covid-19 cases.

Under the proposal, people in L.A. will need to show proof that they have gotten at least one shot of a Covid-19 vaccine to enter restaurants, bars, retail stores, fitness centers, spas, movie theaters and entertainment venues, according to KTLA.

The proposal is more restrictive than New York City’s requirement for people to show proof of vaccination to enter restaurants, gyms and performance venues.

It is unclear if grocery stores would be considered part of retail establishments.

If the motion passes, a draft of the ordinance would still need to be approved by the L.A. City Council and L.A. Mayor Eric Garcetti.

Forbes has reached out to the Los Angeles City Council, which said that more details on the timeline of the proposal would be available on Thursday.

“Enough is enough already,” said Martinez in a statement to local news outlets. “Hospital workers are exhausted, moms who have put aside their careers are tired, and our kids cannot afford the loss of another school year. We have three vaccines that work and are readily available, so what’s it going to take?”

Los Angeles is one of the cities in the U.S. that reinstated an indoor mask mandate last month to combat rising Covid-19 cases in the area. L.A. county reported over 2,800 new cases of Covid-19 on July 30 which rose from about 2,100 cases a week prior, according to the state’s Covid-19 tracker. However, hospitalizations have also continued to rise in the county, with over 1,200 people hospitalized on Aug. 1, which was up from about a 1,000 last week.