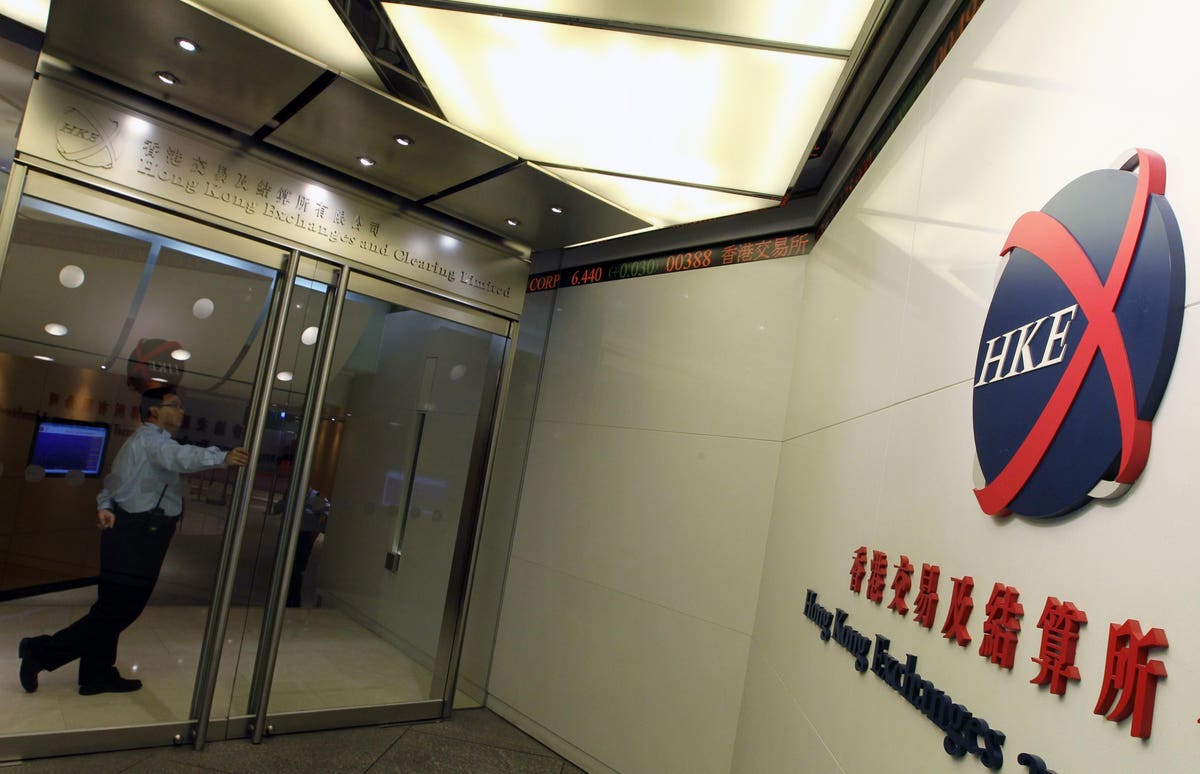 Shares in Medlive Technology, China’s largest online physician platform, climbed by 2.2% to HK$34.45 in late morning trade and are on track to their highest close since listing at the Hong Kong Stock Exchange on July 15.

Shares in the company, whose investors include Sony-backed M3 of Japan, have gained after Medlive said on Sunday it had added to its initial IPO fundraising earlier this month by raising another HK$606 million, or $78 million, though an over-allocation.

Medlive earlier raised HK$4 billion in the IPO and began trading at HK$27.20.  It sold an additional 23 million shares at HK$27.20 each, the company said on Sunday.

Chairwoman Tian Liping along with her brothers Tian Lixin and Tian Lijun hold a combined 37.5% stake, or 267.54 million shares, that were worth HK$9.2 billion, or $1.2 billion, this morning.