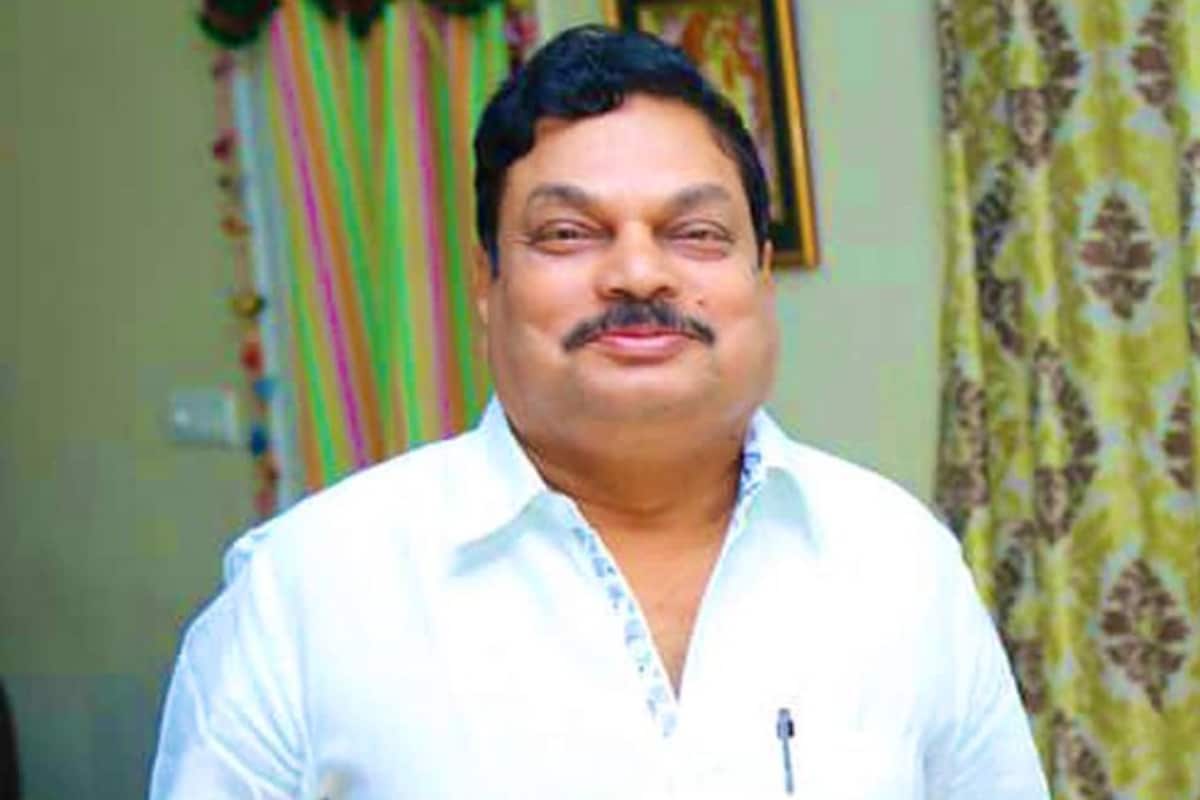 Film producer and senior journalist, B A Raju, died of a cardiac arrest at the age of 57 on Friday night. Raju, who also had diabetes, suffered from a heart attack in the evening after which he was rushed to a hospital. Late in the night, he succumbed to his condition.

The news was confirmed by his son B Shiva Kumar on Twitter. Shiva Kumar said that his father passed away due to sudden fluctuations of diabetes and cardiac arrest.

With extreme sorrow & grief we would like to announce the untimely demise of our beloved father Shri B.A.Raju. He passed away due to sudden fluctuations of diabetes & cardiac arrest. May his Soul Rest In Peace. Dad Be A “Raju” Forever because You are a “SUPERHIT” in Our Hearts. pic.twitter.com/QpNYpFW4t0— Shiva Kumar B (@shivakumar2204) May 21, 2021

Raju’s sudden demise has deeply shocked and saddened the Telugu film fraternity. Many from the industry took to social media to express their condolences and pay tributes.

Actor Mahesh Babu was devastated to know that his publicist was no more. He took to the microblogging site to bid

Not able to process the sudden demise of BA Raju garu. I’ve known him since my childhood. We travelled together for many years and I worked with him very closely. pic.twitter.com/N6gbW8DPxv— Mahesh Babu (@urstrulyMahesh) May 21, 2021

In a post, megastar Chiranjeevi offered his condolences to Raju’s family and remembered his closeness to him.

Chiranjeevi said he knew him since the two used to be in Chennai.

Shocked and saddened by the sudden demise of B.A.Raju garu. My heartfelt condolences and prayers to the family.???????? pic.twitter.com/Vj3OMqdB8R— Chiranjeevi Konidela (@KChiruTweets) May 22, 2021

Truly shocked by the sudden demise of BA Raju garu. Losing a senior member like him, who has such a vast experience of working as a Film Journalist & PRO for over 1500 movies, is a void that cannot be filled.You’ll be missed. Rest in peace.

Actress Samantha Akkineni remembered how supportive Raju had been throughout her career.

He has been such a positive light in my life .. right from my first film .. every film that has released since then ..hit or flop .. he has always had a kind word to say . I will miss you terribly #RipBaRajuGaru A terrible loss ???????????? pic.twitter.com/PeoV0RPqjQ— Samantha Akkineni (@Samanthaprabhu2) May 22, 2021

A shocked Jr NTR said that the publicist had contributed immensely to the Telugu film industry and his death was a huge loss. The actor had also mentioned that he knew Raju since his early days in the Telugu cinema.

The sudden demise of BA Raju Garu has left me in shock. As one of the most senior film journalists & PRO,he has contributed greatly to the Film Industry. I’ve known him since my earliest days in TFI. It is a huge loss.Praying for strength to his family. Rest in Peace Raju Garu ???????? pic.twitter.com/B5lytChlqW— Jr NTR (@tarak9999) May 22, 2021

Totally shocked to hear this :((He spoke to me 2 days bak..Such a Lovely affectionate Human..

You will always be remembered for ur Legendary work dear Raju Garu @baraju_SuperHit ????????❤️#RipBaRajuGaru ????❤️???????? pic.twitter.com/tZFSJk5ANm

For a long time, B A Raju ran a film magazine, Super Hit, after which he became a PRO for more than 1, 500 movies. He had also produced a few flicks with his wife, B Jaya, including Vaishakam, Premikulu, Chantigadu, Manavadu, Savaal and Gundamma Gaari Manavadu.