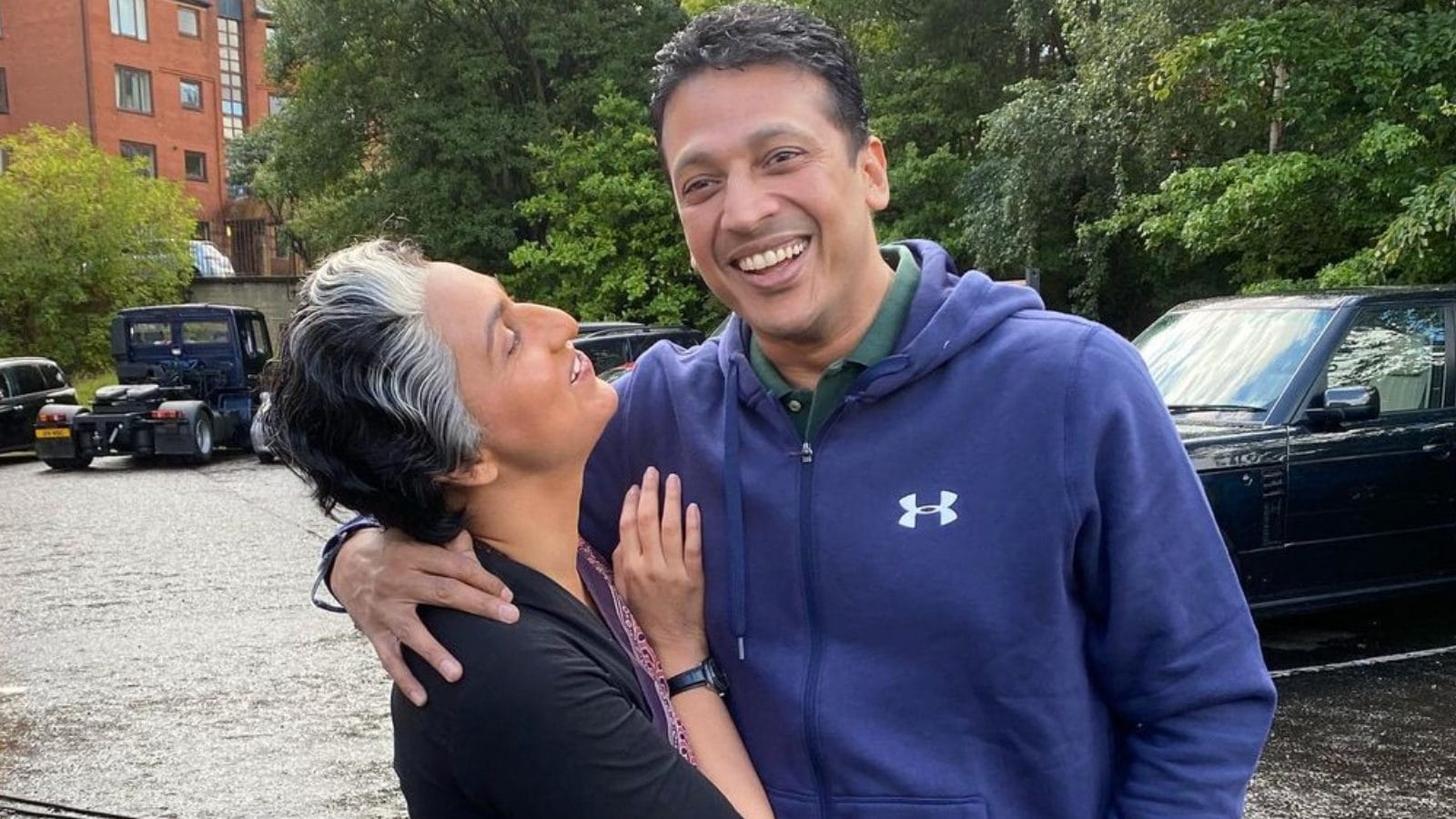 As Akshay Kumar-starrer Bell Bottom hits the screens today, Mahesh Bhupathi gave a shout-out to wife Lara Dutta, who plays the former Prime Minister Indira Gandhi in the film. The tennis star shared a bunch of throwback pictures of himself with Lara Dutta, who can be seen sporting her look from the film.

The photographs were taken in Glasgow, United Kingdom, where parts of the espionage thriller were shot. “Go Bell Bottom… Good luck,” he captioned the post. The film’s lead actor Akshay Kumar’s wife Twinkle Khanna too shared a picture of them while heading to the film’s screening.

Akshay’s wife, actress-turned-author Twinkle Khanna approved the film by calling it “a must-watch.” Twinkle took to her Instagram account and shared a picture of the couple heading for the premiere in London.

“Looks like a walk in the park but we are actually heading to something even better, the screening of Mr K’s fabulous movie- Bellbottom! #mustwatch,” she captioned the picture. Akshay Kumar took to the comments section to express his happiness of Twinkle’s approval of the film.

“It feels like a walk in the park when she approves #BellBottom is a #mustwatch, she said it, not me (tongue out emoji),” he commented.

The espionage thriller was originally scheduled to release in April this year but was postponed to July 27 due to the second wave of the coronavirus pandemic in India. Directed by Ranjit M Tewari, BellBottom is set in the 1980s and revolves around one of India’s forgotten heroes. Written by Aseem Arrora and Parveez Shaikh, the film also features Huma Qureshi and Vaani Kapoor.