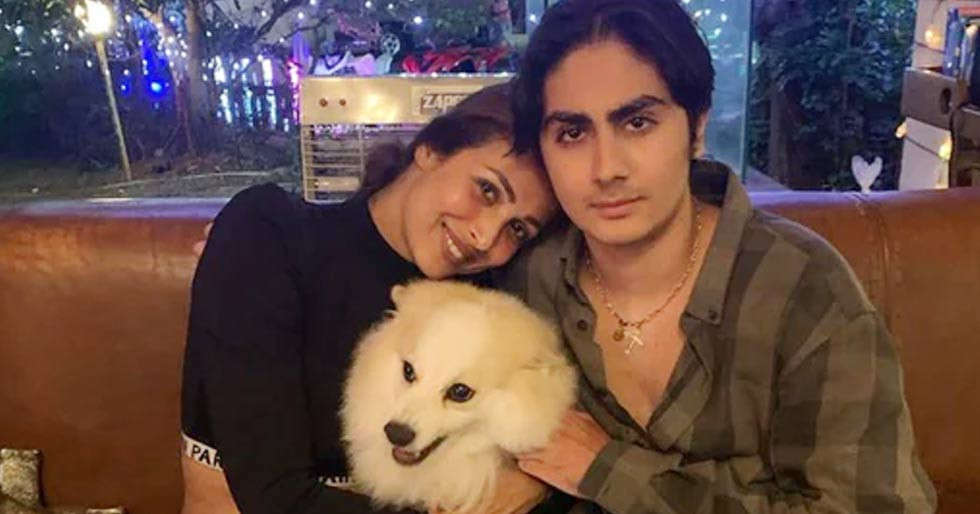 A day ago, actor Malaika Arora was papped taking a walk on the streets of Bandra with her son Arhaan Khan and the mother and son appeared to be deep in conversation. Now, we have an idea about what they may have been speaking about. It appears that Arhaan is leaving the city to pursue his higher studies. The actress and TV host posted a picture of herself with Arhaan on social media where they can be seen looking into the distance.

“As we both embark on a new and uncharted journey, one filled with nervousness, fear, excitement, distance, new experiences… all I know is that I am super duper proud of you my Arhaan. This is your time to spread your wings n fly n soar n live all your dreams ….miss you already (sic),” Malaika wrote in the caption. The actress also shared a picture of Arhaan hugging their pet dog and captioned it: “Goodbye are just the hardest.”

Sophie Choudry, Bhavana Pandey, Seema Khan and Amrita Arora dropped heart emojis in the comments section. 18-year-old Arhaan is Malaika’s son from her marriage to former husband, Arbaaz Khan. Speaking to a leading daily earlier this year, Malaika Arora said that her son had opted for a gap year after his Class 12 exams. 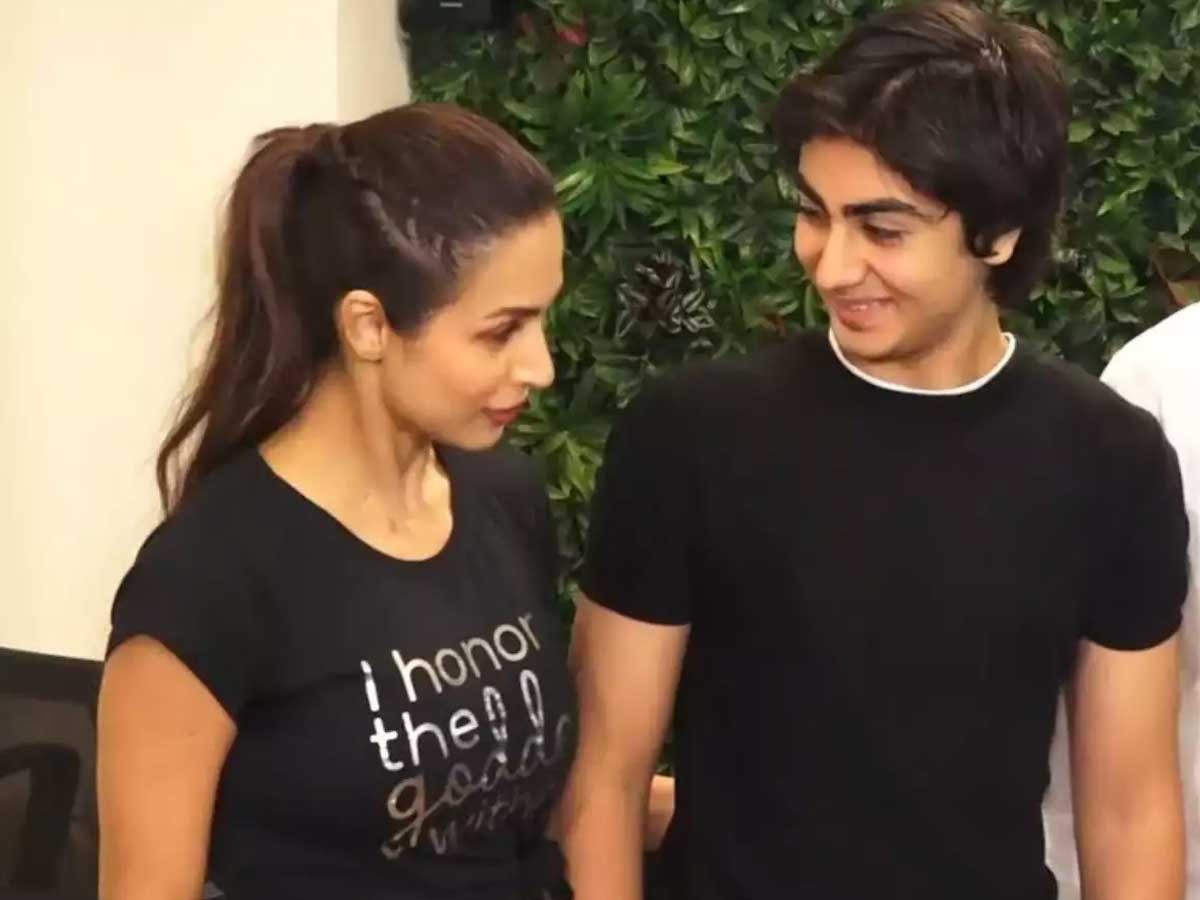 “I was clear that even if he does that, he should use his time well. I told him that he has to engage in various things, learn something new and not sit around wasting his time,” she said, adding: “He has enrolled in online courses, and also invests his time in getting physically fit. Previously, that was not on his agenda, but now I see that he’s driven to eat right and follow a disciplined lifestyle. He routinely works out, which I think kids his age need to do so that they’re healthier when they get to the other side of the pandemic.”

Budget 2023: Representatives of the restless insurance industry met the Finance Minister due to the decision to impose tax on high-value insurance policies.
Posted onFebruary 7, 2023

Vitamin Deficiency Reduces Red Blood Cells Affects The Nervous System Know What Are The Symptoms Associated With It
Posted onFebruary 7, 2023