Malayalam Movies You Must Watch Online This Festive Season 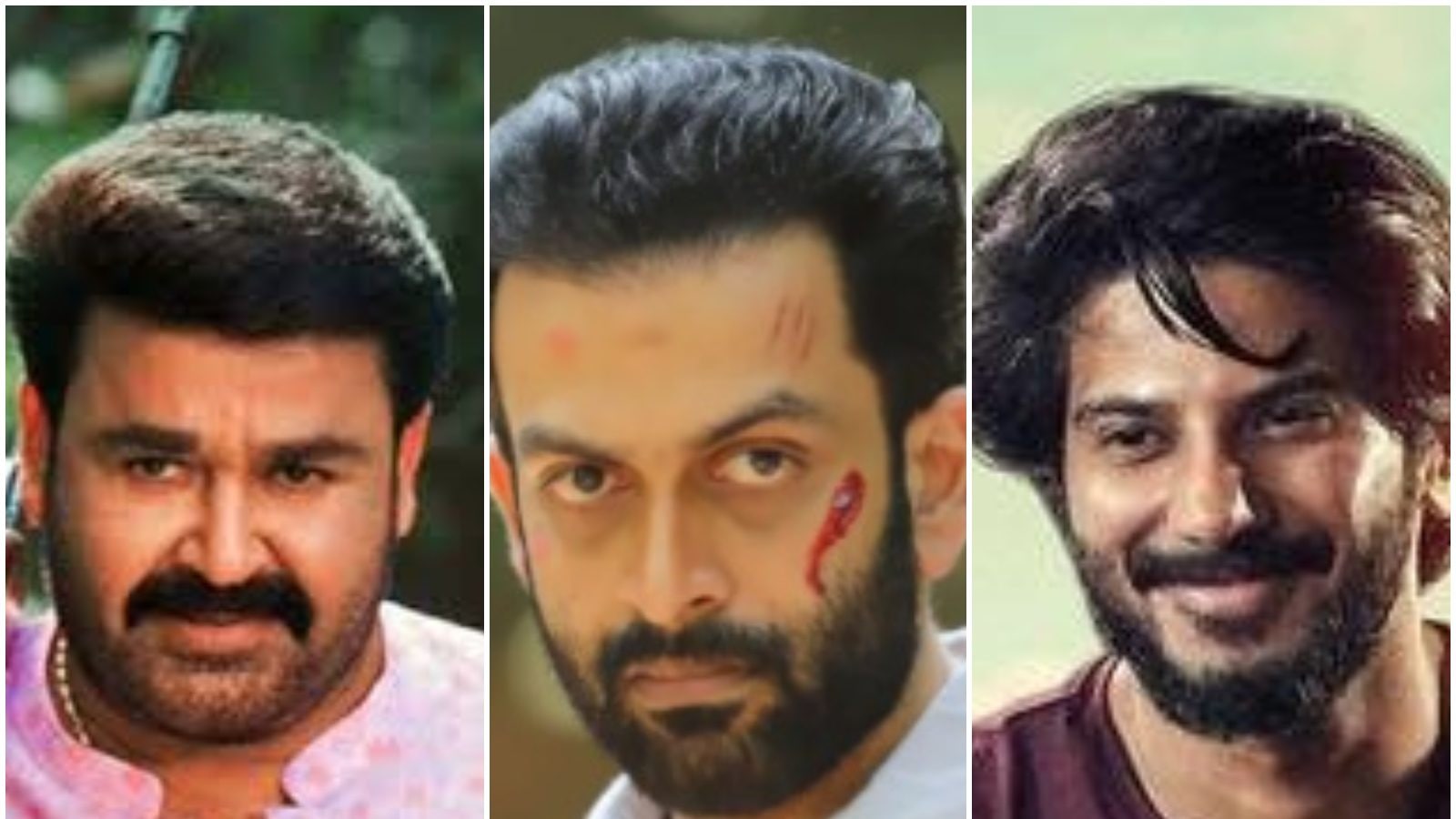 Onam, the biggest festival of Kerala, will see a low-key celebrations in state amid the Covid-19 pandemic. Onam is also a festive season for Mollywood fans who eagerly wait to watch all the Malayalam hits that are released during the time. Just like Salman Khan releases Eid special movies, a number of Malyalam movies are released during the harvest festival in Kerala. This year too no new movie will be released due to pandemic.

Ahead of the release of his new movie ‘Kuruthi’ on OTT platform Amazon Prime, Malayalam actor Prithviraj Sukumaran had said: “Given the circumstances, I would have not been comfortable coming in front of the camera and saying, ‘Hey, come to the theatres with your family!’ I would rather say that sit at home in the safety of your own household and enjoy this Onam day with your family and watch Kuruthi together.”

So here’s list of Malayalam movies and TV shows that you can enjoy with family on the occasion of Onam today:

Directed by Manu Warrier and written by Anish Pallyal, the crime thriller boasts a talented cast including the likes of Prithviraj, Roshan Mathew, Murali Gopy, Shine Tom Chacko and Srindaa. The film follows Roshan’s Ibrahim, who leads a lonely life in the mountains trying hard to leave behind bitter memories of the past. On a fateful night, an injured cop barges into his house with a prisoner and seeks refuge. When a powerful enemy burning with vengeance follows them into his house, Ibrahim is forced to confront testing questions about his own beliefs and convictions.

Directed by Rojin Thomas, the movie stars Indrans, Manju Pillai, Sreenath Bhasi, Naslen K. Gafoor and Kainakari Thankaraj. The family drama is about the relationship between an ordinary man who doesn’t know how to use technology – not even a smartphone – and his movie director son who isn’t interested in striking a rapport with him. The movie premiered on Amazon Prime on August 19.

ITTYMAANI MADE IN CHINA – AMAZON PRIME VIDEO (WITH ENGLISH SUBTITLE)

Watching Mohanlal on Onam is nothing short of a treat, or Sadhya, in Mollywood terms. The superstar’s movie ‘Ittymaani Made In China’ was released in September 6, 2019. Directed by Jibi and Joju, the movie also KPAC Lalitha, Honey Rose, Aju Varghese and Salim Kumar.

The 2020 movie starring Dulquer Salmaan, Suresh Gopi, Shobana and Kalyani Priyadarshan is a romantic comedy that you can enjoy with family this Onam.

Written and directed by Anoop Sathyan, the movie was produced by Dulquer Salmaan.