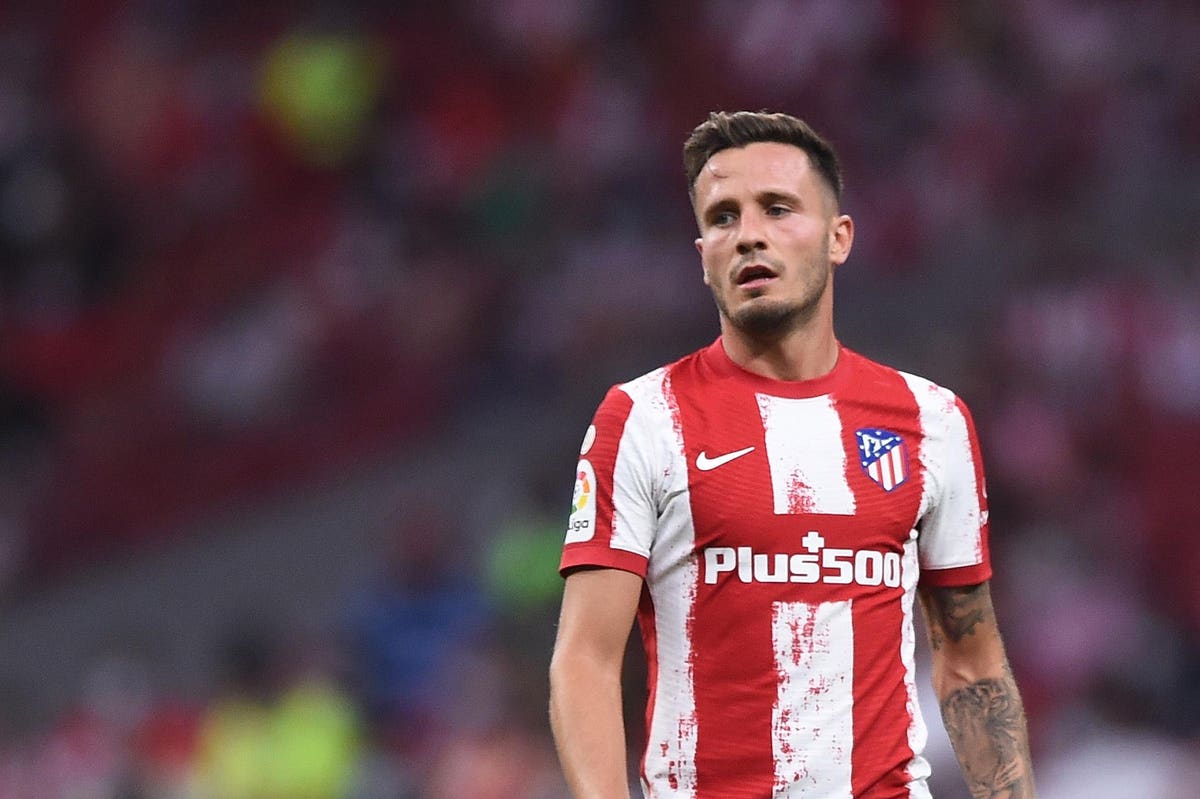 Manchester United are considering launching a bid for a central midfielder before the summer transfer window closes next week.

The club have been monitoring a host of players in this position for several months, but have accelerated their efforts in the aftermath of their disappointing 1-1 draw with Southampton at the weekend.

United’s inability to control the midfield in their game against the Saints once more highlighted their need for reinforcements.

At the start of the window United’s priorities were to recruit a right-winger and a central defender, which they achieved with the signings of Jadon Sancho and Raphael Varane for a combined £107 million.

The United manager Ole Gunnar Solskjaer was also keen to add a new central midfielder to his squad, but was made aware that this would only be possible if he raised funds by selling some of his current players.

But so far United have not managed to attract transfer fees for their outgoing players, with the majority leaving on season-long loans, including Brandon Williams, Axel Tuanzebe and Andreas Pereira.

However, now in the final days of the transfer window, there is a new willingness to address their need for a central midfielder.

United’s search has focused on a player with defensive attributes to provide competition to their current stable of holding midfielders Fred, Scott McTominay and Nemanja Matic.

United harbour a long-running interest in Rennes’ highly-rated 18-year-old midfielder Eduardo Camavinga and made tentative enquiries about him earlier this summer.

However, in the last week Rennes have made it known they are now willing to sell Camavinga in this window before his contract expires next year.

United remain interested, but are also wary of his intentions, having learned the player favours a move to either La Liga or Paris Saint-Germain.

A more likely prospect is the Spanish international Saul Niguez, as his club Atletico Madrid are prepared to let him go in the next six days.

The Spanish champions have also made it known they would consider allowing Saul to leave on loan, which greatly appeals to United as they would not have to find a transfer fee this summer.

But they face competition from Chelsea who also have a strong interest in him, and would be willing to take him on loan or pay a fee.

United have known all summer Saul was available, and are believed to have made an enquiry about him in early August, but so far have not advanced any move beyond that.

Aged 26-year-old and approaching his peak years, Saul could represent the ideal solution to Solskjaer’s problems in midfield.

The Spaniard is a versatile player, but excels as a defensive midfielder sitting in front of the back four, and in contrast to Camavinga would bring a wealth of experience from both La Liga and the Champions League.

If West Ham come back with a suitable bid for Jesse Lingard, and United are looking for around £25 million, they would then have the funds to buy Saul, or at the very least have more space on their wage bill to bring him in on loan.

After the arrival of Varane earlier this month, United were keen to stress that could signal the end of their transfer business this summer, but with six days of the window remaining there might be time for one more late arrival.