Many Survivors of Haiti Earthquake Expect No Help From Officials 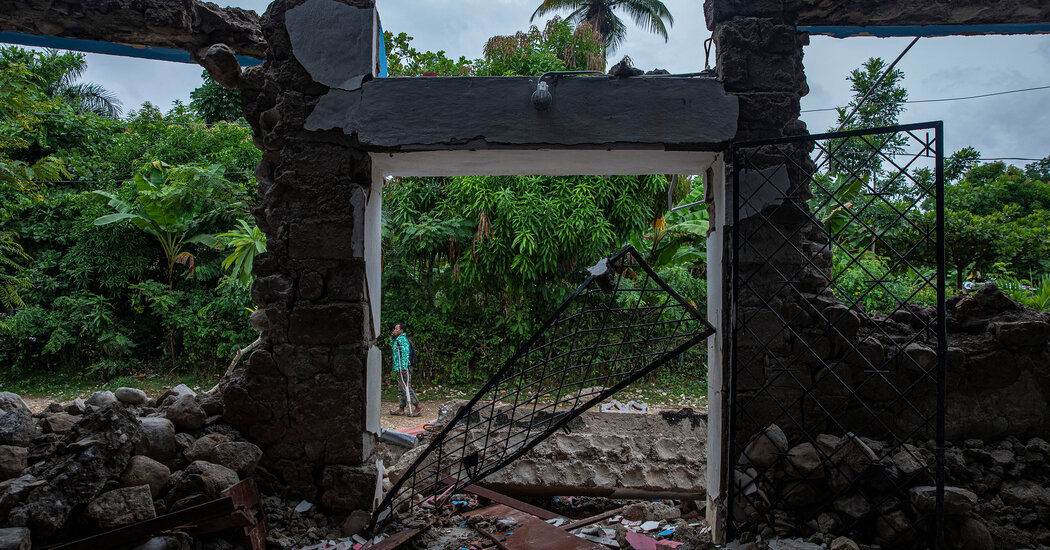 The small airport of Les Cayes, the main source of supplies for the earthquake zone, bustled on Tuesday with aid groups and foreign emergency workers. There was no sign of any government officials or airplanes.

Asked where to find state officials in the area, a prominent local political party boss and former senator, Hervé Fourcand — who had used his own seven-seat prop plane to fly grievously injured quake victims to Port-au-Prince on Sunday — briskly walked away from a New York Times reporter in silence.

The government said this week that it would centralize all aid delivery in Port-au-Prince through a new organization called, The National Center for Emergency Operations, to avoid the mistakes made in the 2010 quake.

By Wednesday, however, it was unclear if the new agency was receiving or coordinating any supplies. The prime minister’s office directed questions about the relief effort to the interior minister, who wasn’t reachable for comment.

Some aid groups and donor governments say they have just started delivering the aid themselves, after having advised the authorities of their plans.

For many residents of southern Haiti, the disaster was just the latest hardship they have endured on their own in a country afflicted by endemic poverty and corruption.

On Monday, many simply tried carrying on, amid the rubble.

In Toirac, Paulette Toussaint did her children’s laundry and hung it across the rubble of her destroyed home. Ruth Milord, a 23-year-old daughter of Mr. Milord, the farmer, sat down to play a local board game called Rome with her friends and relatives outside her collapsed home. They balanced the board on their knees, because they had no table left. The university, where she studied agronomy, also collapsed, upending her plans for the future.

“My parents didn’t have the money to send us to school,” said Mr. Milord, her father. “I didn’t want the same to happen to my children.”