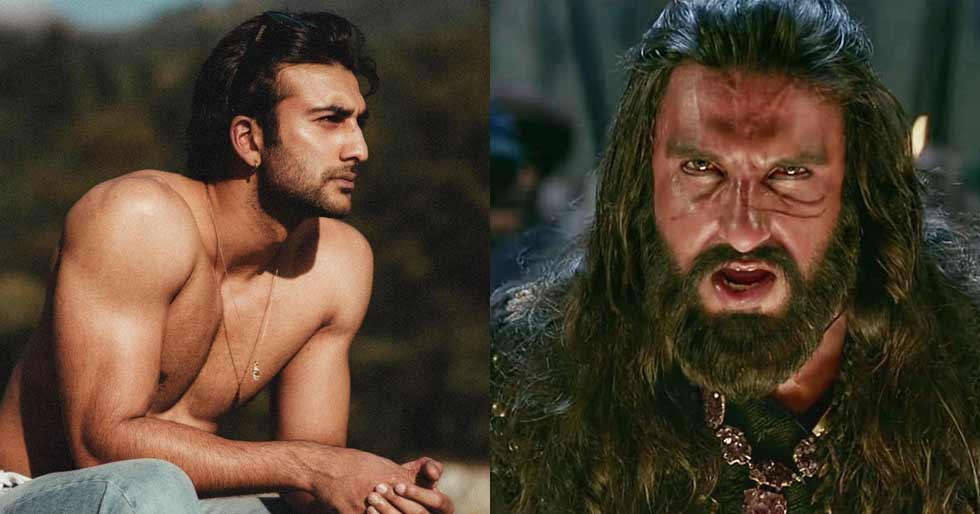 In today’s episode of ‘things you probably didn’t know about’, actor Meezaan has revealed that he was Ranveer Singh’s body double in Padmaavat. That would technically mean that Meezaan made his screen debut in the hit film which starred Deepika Padukone, Shahid Kapoor and Ranveer Singh in the lead roles. Meezaan was, of course, officially launched by Sanjay Leela Bhansali himself in Malaal. “Bhansali sir trusted me, and he would rehearse scenes with me. He would record the rehearsals and the blockings, and he’d give me feedback on my performance,” Meezaan said during an interview with an RJ. 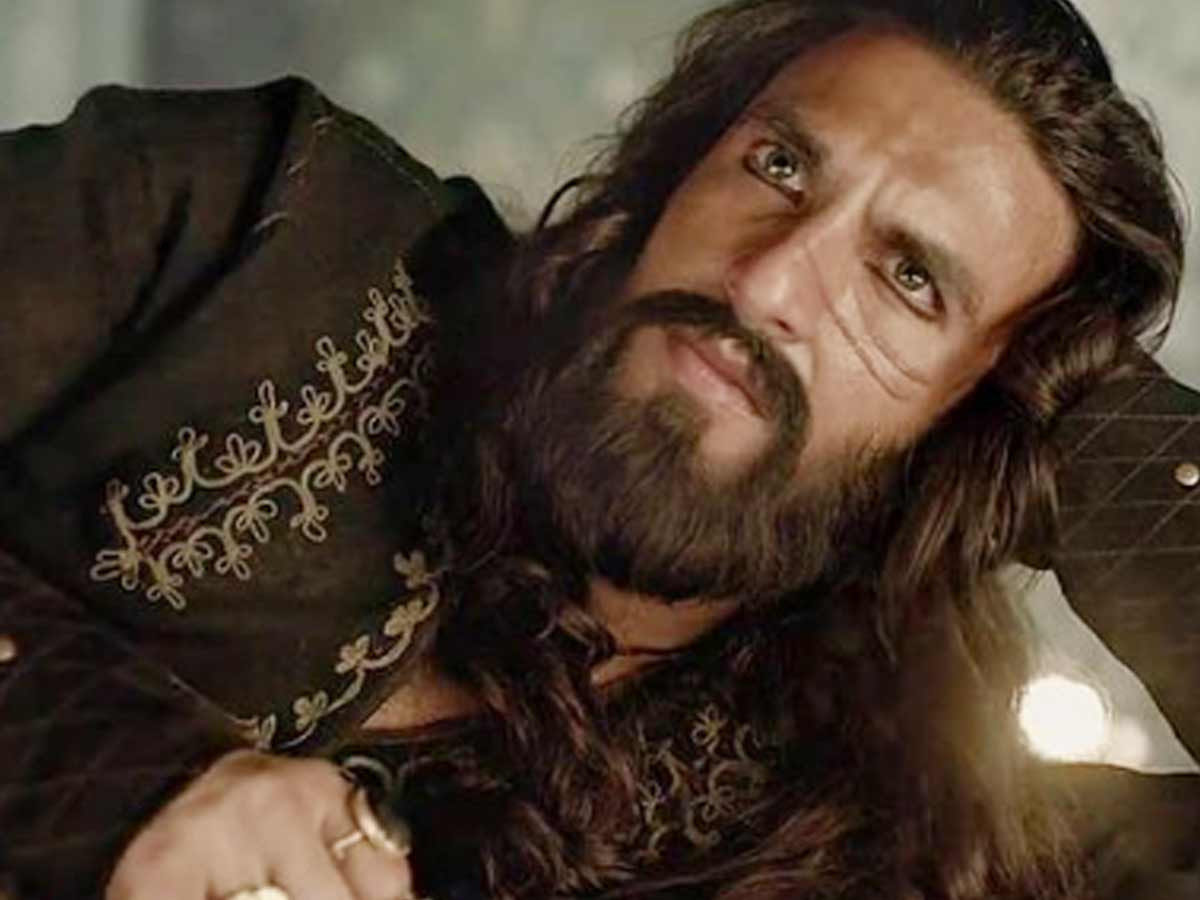 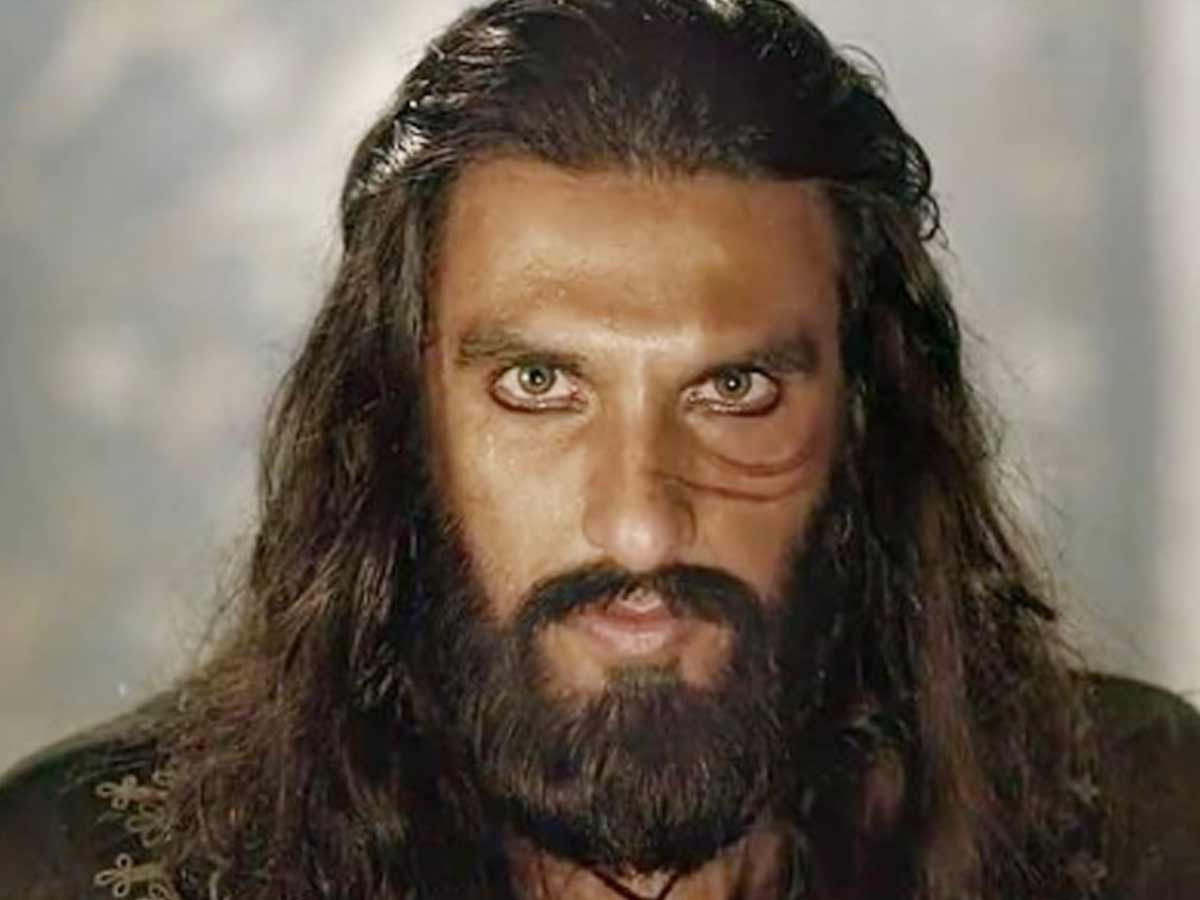 He also spoke about an intense moment when he was asked to come on set to fill in for Ranveer Singh who was absent for that particular scene. “I was there on set, in costume and makeup. I hadn’t eaten anything, so I was really stressed. I was a little late, and it took an hour for the prosthetics and for me to get into the look. I learned the script in that one hour. The moment I came out, I was already nervous about doing proper acting in front of Sanjay Leela Bhansali, it was technically my ‘silver screen debut’, and there were 500 junior artistes around me, and I had to deliver a whole speech. Then an assistant director comes to me and shows me Ranveer’s version of the shot, and asks me to replicate his mannerisms. I was like, ‘why couldn’t you have told me before! I was already so tense’. But regardless, I went ahead, I was terrified, I was in bad shape.”

Read More – Janhvi Kapoor Has Her Wedding Plan Sorted Out