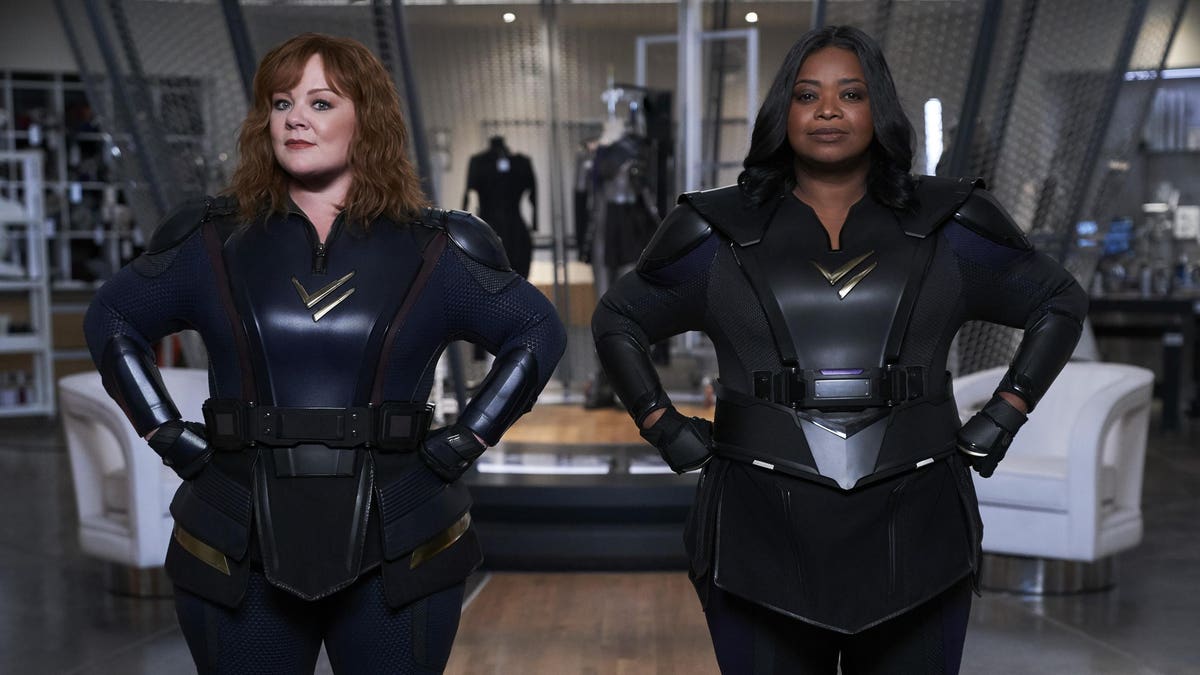 We now have a pretty good idea as to why Netflix canceled The Irregulars.

So that’s why Netflix canceled The Irregulars. The “Sherlock Holmes story, told from the point-of-view of his band of under-the-radar street urchins” show lasted but a single eight-episode season on the streaming giant, debuting topping the Nielsen streaming charts for the week of March 29-April 4. It nabbed around 655 million “minutes viewed” over its eight over/under 50 minute episodes, which would be around 16.3 million viewers/subscribers if everyone who watched in-fact binged the entire season. Alas, this week (April 5-April 11), it sank to just 270 million minutes viewed.

You can quantify that anyway you like in terms of full episodes or full seasons, but a 59% drop isn’t very good and it’s likely that the show won’t be on next week’s retroactive SVOD list. Also, ReelGood notes that the show spent just one day as Netflix’s most-watched show and just 18 days in their daily top-ten for TV. That compares poorly with Ginny & Georgia (29 days at number one, 67 days in the top-ten), Bridgerton (19 and 71) and The Queen’s Gambit (23/79). We’ll see how Shadow and Bone measures up in a few weeks.

Meanwhile, Ben Falcone’s Thunder Force, starring Melissa McCarthy and Octavia Spenser, was tops in its debut with a whopping 950 million minutes viewed. Depending on whether folks watched the entire 107-minute feature or stopped at the start of the closing credits (around 99 minutes), the PG-rated superhero comedy was viewed between 8.8 million times and 9.6 million times over its Fri-Sun debut. Netflix claims the film was seen 52 million people worldwide in the first 28 days, and that mostly tracks.

Cruel irony that the film, about childhood friends who reconnect just as the latter is testing an experimental super-powers serum, is exactly the kind of movie which would have been at least a modest hit in theaters in a pre-streaming era. It clearly doesn’t give a damn about superhero tropes (the premise, in which only villains have powers, is downright dystopian), but Thunder Force mostly works as a light, colorful character comedy with good actors (including Jason Bateman and Melissa Leo) having some in an old-school comedy.

There’s at least one bit featuring the main villains (led by Bobby Cannavale, again starring with McCarthy after Spy and Superintelligence) chatting about their evildoing that reminded me of The Phantom. The beat where Treat Williams, Catherine Zeta Jones and James Remar banter about the absurdity of their fantastical situation remains one of my favorites in all of superhero cinema, so that’s one moment where Thunder Force justifies its superhero trappings being an easy green-light. Likewise, I’d bet that most folks watching over the last month didn’t care that it was a superhero movie, they just wanted a mainstream comedy featuring McCarthy and Spenser.

We could see a situation where McCarthy thrives alongside Adam Sandler as a once mighty box office draw whose fans can now get what they liked from the comic actor, with little-to-no studio interference, from the comfort and convenience of home. As someone who likes (some of) her Falcone-directed flicks (I’ll defend Life of the Party, Tammy and The Boss unto death) precisely because they feel so specific to what she and her husband think is funny, I’m happy they have a “no pressure” outlet. Besides, Thunder Force is much better than Superintelligence.

These films could still thrive in the studio/theatrical system if audiences still saw “regular” or star-driven movies in theaters. The Boss was just five years ago, back when I argued that the likes of Will Ferrell, Melissa McCarthy, Kevin Hart and Tiffany Haddish could still open a modestly-budgeted comedy since if moviegoers thought they were funny it didn’t matter if the movie had decent reviews or looked like the next classic. Alas, that’s no longer the case, with Hart seemingly the last comic standing. The difference is that each McCarthy or Hart movie has to be profitable by itself to justify itself, while streaming allows for a kind of cumulative “Look what we have to offer at the click of a button” financial structure.

Meanwhile, the four available episodes of Marvel’s The Falcon and the Winter Soldier notched a solid 748 million minutes, which translates to somewhere between watching the 47-minute (before credits) episode “The Whole World Is Watching” 16 million times or around 3.6 million subscribers viewing all 208 minutes of the first four episodes. Either way, it was tops among original television shows and second only to Thunder Force’s debut weekend among all SVOD content accounted for in these lists.

I’m guessing the truth is somewhere in between. Meanwhile, the controversial Them dropped all ten episodes at once, Netflix-style, and racked up 439 million minutes. The horror anthology, dealing with a 1950’s Black family being terrorized by white neighbors, runs around 336 minutes (counting credits), implying that potentially 1.3 million subscribers made it all the way through what is allegedly a brutally violent show. We’ll see if the show held up beyond the initial post-debut handwringing. Of note, 60% of the viewers were indeed African-American, and 25% of Thunder Force’s viewers were likewise.