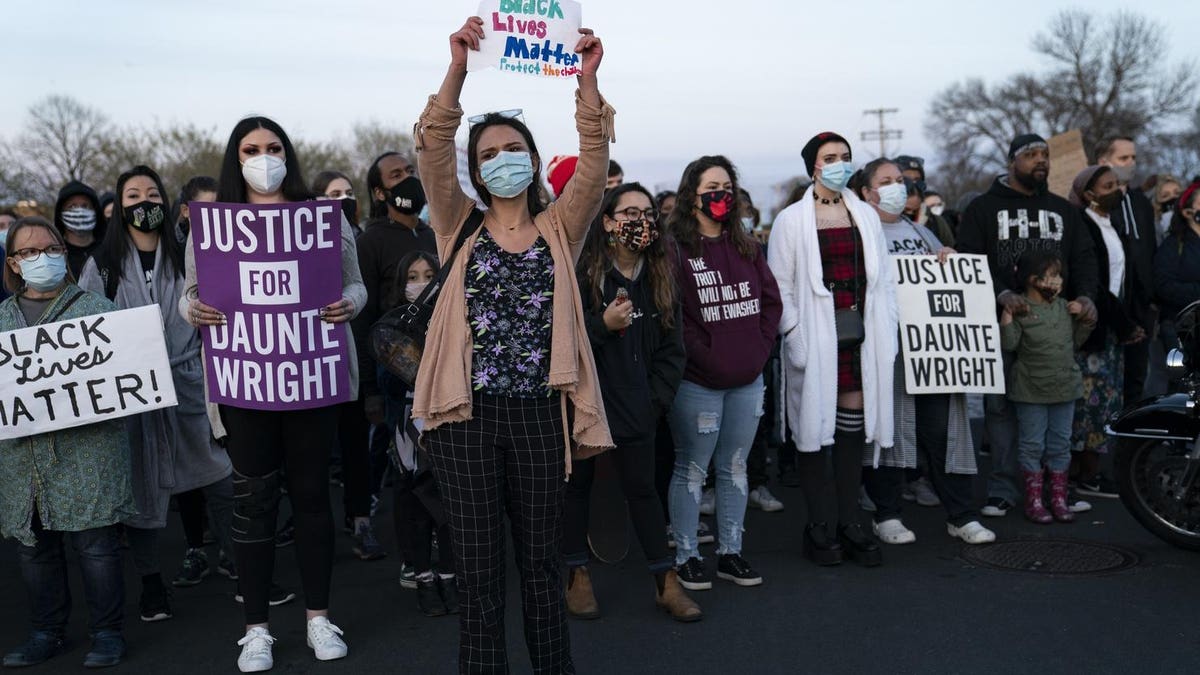 A top Minnesota prosecutor who up until last week was working on the case against the officer charged with fatally shooting Daunte Wright resigned from his position on Monday, arguing “vitriol” and “partisan politics” have made it “difficult to pursue justice,” as pressure for swift and harsh punishment continues to fuel turmoil in the state.

The letter makes no reference to Potter’s case, but comes days after it was handed off from Orput’s office to Minnesota Attorney General Keith Ellison, who spearheaded the conviction of former Minneapolis police officer Derek Chauvin.

Orput, meanwhile, has said publicly he believes second-degree manslaughter is the appropriate charge for the Brooklyn Center police officer, who the city’s police chief—who has since stepped down—argued killed 20-year-old Wright accidentally on April 11 when she reached for her gun instead of a Taser during a traffic stop.

Ali, who appeared in court a week ago after declaring in April his office would “vigorously prosecute” Potter, appeared to reference public pressure around the case in his letter, writing: “The vitriol from some and the infusion of partisan politics from many has made my job difficult to pursue justice.”

“The last several weeks have been difficult for me and my family,” Ali wrote. “I pray that our state heals and the extreme partisan platforms dissipate. We must return to thoughtful discourse that unites, not impulsive, irrational talking points that divide. Until then, there will be no justice or peace.”

The Washington County Attorney’s Office did not respond to a request for comment and Ali could not immediately be reached by Forbes.

The killing of Wright, an unarmed Black man, which happened amid Chauvin’s murder trial, fueled renewed national outrage over racial bias in policing and immediate pressure for reform in Brooklyn Center. The killing led to the immediate exodus of multiple public officials—including Police Chief Tim Gannon, who the city council had asked to be fired, and Brooklyn Center City Manager Curt Boganey, who was relieved of his duties after refusing to immediately remove Potter, citing the need for “due process.”

Ellison said on Friday—when announcing his office was taking over the case—that he will review the evidence and charges against Potter. He did not immediately indicate whether murder charges will be filed against the former Brooklyn Center police officer.