MLB Field Of Dreams Game A Smash On Television, Streaming 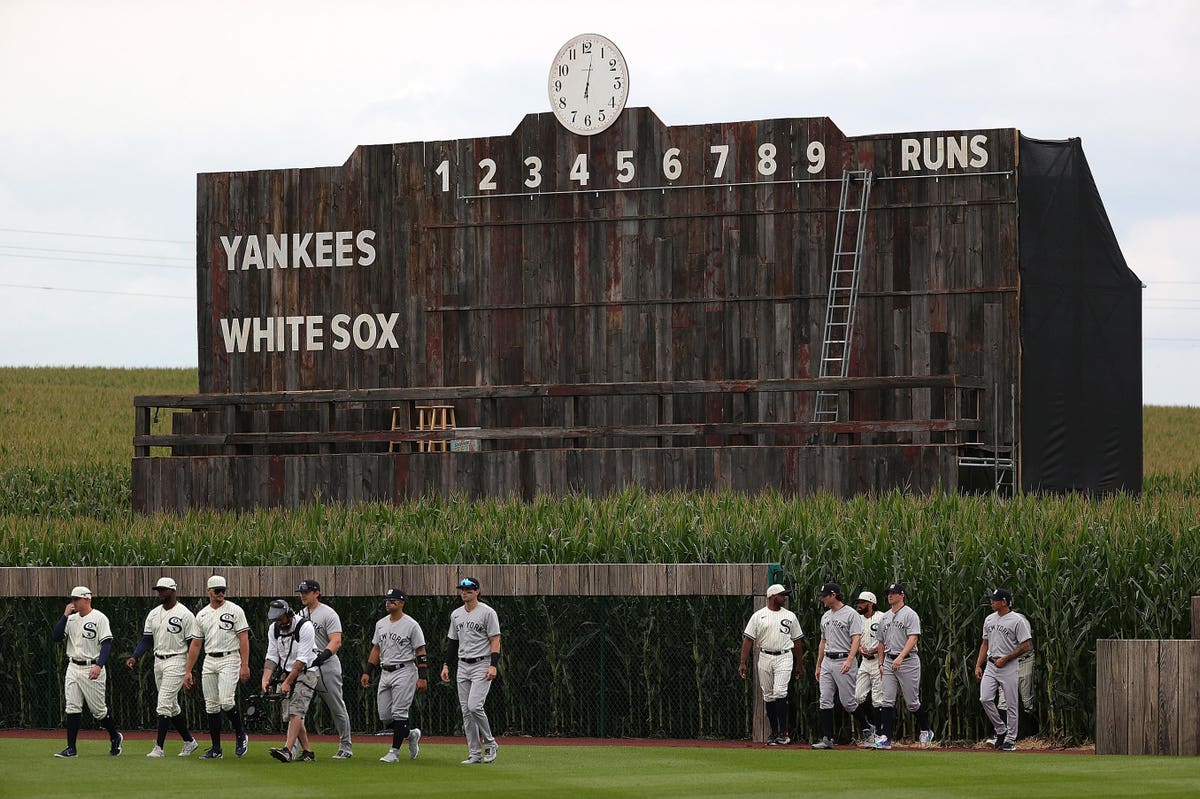 The inaugural Major League Baseball Field of Dreams game lived up to the hype and then some by posting big viewership and streaming numbers for television and digital.

According to FOX Sports by way of Nielsen Media Research, the special regular-season game in Dyersville, Iowa between the New York Yankees and Chicago White Sox drew an average of 5.903 million viewers on linear television. That ranked it as the most-viewed regular-season game on any network dating back to October 1, 2005 (Yankees-Red Sox).

The 5.903 million is a combined television audience between FOX and FOX Sports Deportes, the Spanish-language broadcast. FOX, by itself, averaged 5,871,000 viewers.

With the game featuring clubs from big media markets, along with the novelty of the game played on a special field just off the set where the iconic movie was shot, it’s no surprise that New York and Chicago pulled big numbers.

With the White Sox cruising in the AL Central, the Chicago local ratings were incredible. The Windy City pulled a whopping 11.2/25 rating/share which made it the best for any regular-season game on FOX in the market since June 28, 2008, when the White Sox faced off against the Cubs. The New York media market pulled a 6.6/14 rating/share, the best for any regular-season game in the market on FOX dating back to June 9 of 2018 when the Bronx Bombers faced off against the Mets.

The top five local markets by rating/share were:

Unsurprisingly, the game ranked as the #1 as the most-watched programming across all television for the day.

For streaming, FOX Sports reported that it was their most-streamed regular-season game in the sports network’s history posting an average minute audience of 73,114.

Across the likes of Twitter, Facebook, and Instagram, the game was also a hit. It drew 17.4 million views across social platforms over two days (Aug. 11-12), up +16% over the MLB on FOX All-Star Week performance

Showing that there was significant interest in the special game, even with early west coast start time, the one-hour pre-game coverage averaged 2,560,000 viewers.

As to why the game did so well, certainly, the novelty of playing a Major League Baseball game in the cornfields of Iowa was part of it. But, FOX Sports did an incredible job keeping fans interested leading up to the game, and the players themselves making for a compelling game with a walk-off win.

Kevin Costner Was An Active Part Of The Program

Costner played the lead in the 1989 movie about a man that never was able to reach closer with his dad when he moved away to Iowa, only to find a strange voice in the cornfields telling him to, strangely, plow part of his field under and build a baseball diamond. The movie’s supernatural elements and the emotional ending were highlighted by the ghosts of the 1919 Black Sox players, namely “Shoeless” Joe Jackson. The veteran actor was in and around the entire broadcast making for good additional content for not only baseball fans, but the fringe audience. A key scene in the movie was recreated before Thursday’s game when Costner came out of the corn, followed by the players for the White Sox and Yankees. It was a great bit of theater well-executed by the FOX Sports production. The video of Costner and players entering the field garnered 5.8 million views across MLB on FOX social platforms and is the most-watched video from an MLB on FOX telecast this season.

It’s one thing to have a novelty game with its hype. It’s another to have the game live up to it. The White Sox jumped out to a 1-0 lead in the 1st, with the Yankees putting 3 on the board in the top of the 3rd, only to have the White Sox come back with 4 runs in the bottom of that inning. The Yankees appeared to be winning the game with the sunset providing FOX unreal visuals by putting 4 runs on the board in the top of the 9th to make it 8-7 Yankees. But in the bottom of the 9th, Zack Britton of the Yankees walked Seby Zavala setting up Tim Anderson to homer to center field in what was deemed the “stalk-off” given the cornfield surrounding the ballpark, and the White Sox won 9-8. The back-and-forth of the game kept fans glued to the game, given FOX Sports the viewership win.

They Played It. They Came. It’s Going To Happen Again

Yes, there is a second Field of Dreams game slated for next season. But, as I wrote before Thursday night’s game, you should expect more of this type of specialty regular-season game in the future. May we suggest hosting a game at a Negro League ballpark? 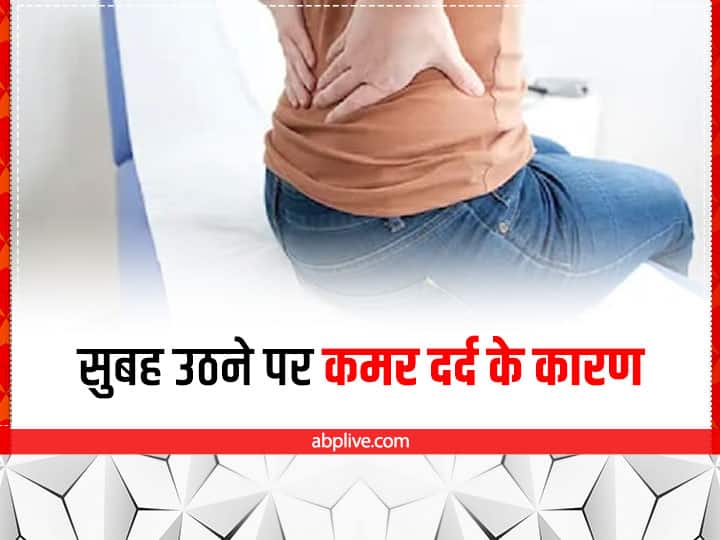