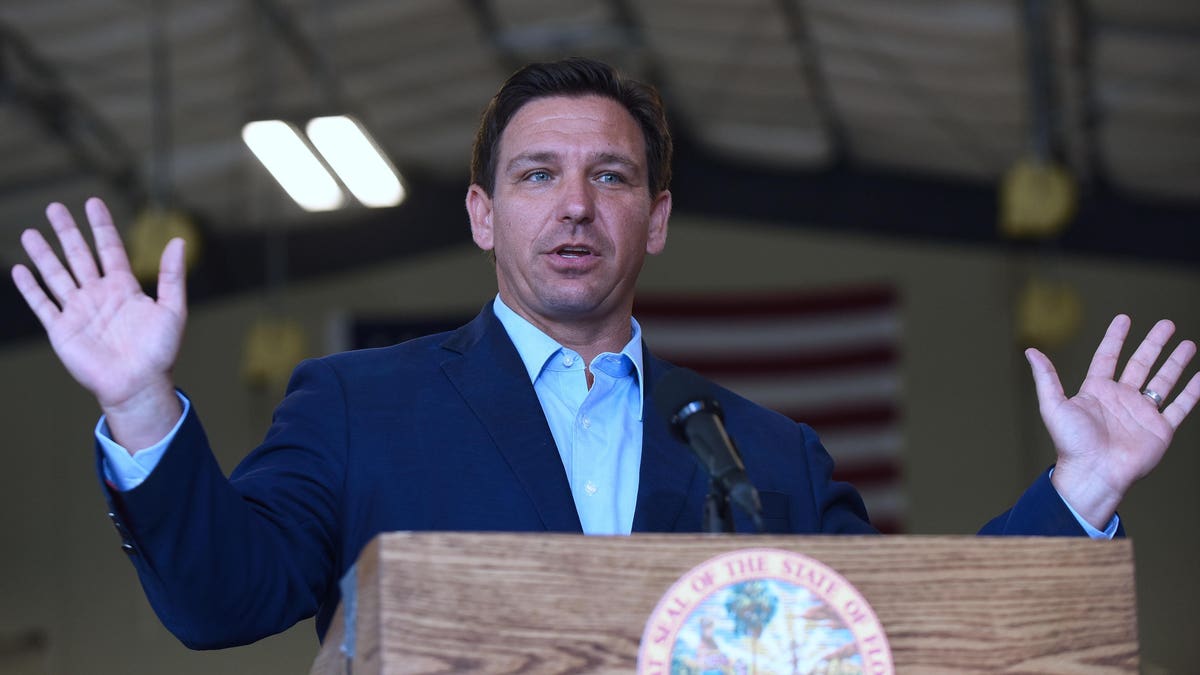 State-level bans that prohibit school districts from imposing their own mask mandates, now in effect in seven states, are facing a growing number of lawsuits and opposition from schools that have enacted mask requirements for the upcoming school year in violation of state rules—here’s how those challenges could play out.

Schools in Florida, Texas, Arizona, South Carolina, Utah, Iowa and Oklahoma are legally prohibited from imposing mask mandates, either by state law or governors’ executive orders, as Republican leadership in those states have broadly opposed Covid-19 restrictions and mask mandates.

A rash of lawsuits have been filed against several states’ bans on school mask mandates, including at least three in Florida and one in Texas, and a state court in Arkansas has already issued a preliminary injunction temporarily invalidating that state’s mask mandate ban while the case moves forward.

The challenges could be successful, as legal experts told CNN Florida Gov. Ron DeSantis’ order barring school mask mandates is unlikely to survive legal scrutiny, believing he does not have the power to ban them under state law and describing his executive order as a “glorified press release” that’s legally “toothless.”

If the laws are upheld, schools could face penalties for imposing mask mandates: violating Texas’ executive order is punishable by a fine of up to $1,000 against the school or governmental officials imposing the mandate, and DeSantis’ office said in a statement Monday it may financially penalize schools with mask mandates through “narrowly tailored” actions like withholding salaries from superintendents or school board members.

Arizona Gov. Doug Ducey has criticized schools’ mask mandates but has not said yet whether he’ll take action against them—a separate non-governmental lawsuit has been filed by a Phoenix-area teacher against that district’s mask mandate—and some Arizona Republican lawmakers have called for legislators to impose “financial sanctions” on mask-requiring schools and for a special session to be held to tackle the issue.

“It is highly unlikely that the courts would permit the state to withhold funding from school districts which insist on masking children as a necessary health measure particularly when the CDC recommends masking,” CNN legal analyst Paul Callan told the outlet about challenges to Florida’s school mask mandate ban. “Cutting off funding to districts which choose to require masking to prevent the spread of Covid-19, a potentially deadly communicable disease, would violate the state’s ‘paramount duty’ to educate all children, not just the unmasked.”

Parents, educators and Democratic lawmakers have also called on state lawmakers and leadership to reverse school mask mandate bans in Utah, Iowa and Oklahoma, though it is unlikely their campaigns will have a significant impact in the GOP-controlled states.

School districts that have so far opted to impose their own mask mandates in violation of state rules include ones in Dallas, Leon County, Florida—which includes Tallahassee—and in Phoenix and Glendale, Arizona, where eight school districts have so far elected to impose mask requirements. Mask mandate bans—which a number of states also have in place against local governments as well as schools—have become increasingly controversial in recent weeks as the delta variant has caused new surges of Covid-19, leaving children under age 12 who are not yet eligible for vaccination particularly vulnerable. President Joe Biden has told governors banning mandates to “get out of the way,” and even Republican Sen. Bill Cassidy (La.) said Sunday he disagrees with the ban. Most governors have doubled down on the mask mandate restrictions and continued to defend them, with McMaster saying Monday, “Mandating masks is not the answer.” “Personal responsibility is the answer, common sense is the answer, and we have an abundance of both in South Carolina.”

More school districts are likely to impose their own mask mandates as the controversy over them grows. The Texas Tribune reports the school district in Houston—the largest in the state—will meet to discuss a mask mandate this week, and school districts in Florida’s Broward and Miami-Dade counties are still considering whether to impose mask requirements. It’s unclear whether those Florida mask orders would be in violation with the state ban, however. Some Florida counties have imposed mask mandates that allow parents to opt-out of them, which do not violate DeSantis’ executive order.

Arkansas Parents Sue State Over Ban On School Mask Mandates — Could Other States Be Next? (Forbes)